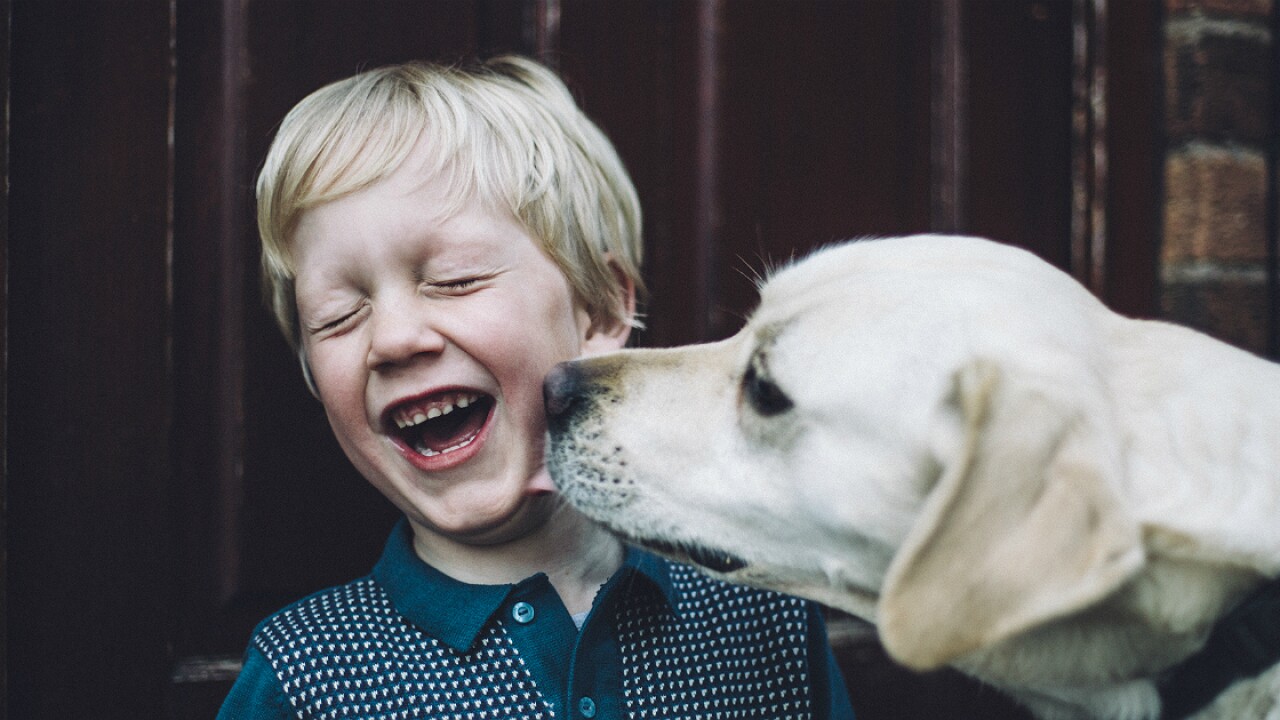 One of last year’s best dog-useries will be back for another season, and this time, they want to tell your stories.

Netflix has announced that “Dogs,” the documentary series that explores the bond between humans and their four-legged friends, will return for another season, and they are on the search for touching tales to tell.

People interested in submitting their dog’s extraordinary story can do so on social media by using the tag @netflixdogs and the hashtag #netflixdogstory.

“We are so excited that our pack is back for Season 2 of ‘Dogs’! From the beginning we have said that the joy shown in ‘Dogs’ helps bring people together and that same feeling will translate more than ever in season 2,” said executive producers Glen Zipper and Amy Berg in a joint statement.

“Dogs” was released in December and was notable for providing a global look at the role pets play in people’s lives over its heart-warming six episodes.

In one episode, viewers meet Zeus, a Siberian Husky trapped in Syria whose owner is willing to go to great lengths to be reunited. Another took viewers to Lake Como to tell the story of an Italian fisherman and his 10-year-old lab, Ice.

“I really was excited about the idea that you could enter worlds that you might not have access to through the love of a dog and see the connection there,” Berg told CNN last year.

The new season does not have a premiere date. But if it’s not soon, I’ll have a bone to pick with Netflix.