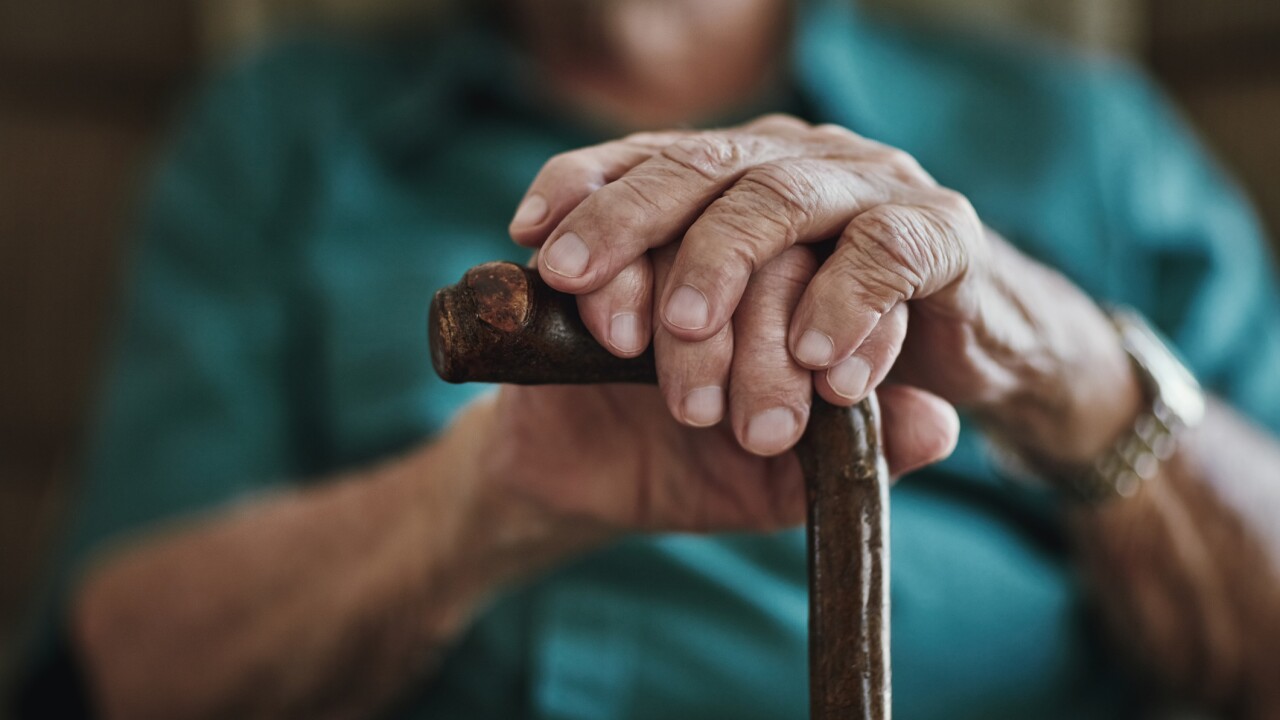 Cropped shot of an unrecognizable man leaning on his walking stick

HAMPTON ROADS, Va. – A report from seniorlist.com ranks Virginia in the top 15 out of states for most nursing home complaints.

The report says that CMS used 12 divisions in its assessment matrix, which categorizes complaints by how serious they are as well as how common they are with that facility. Of the 12 divisions, six of them are indicative of substandard care.

The report also broke down a variety of other factors, including the percentage of nursing facilities rated 5-star by state. Virginia ranked 27th in this statistic. For the number of 1-star facilities, the Commonwealth ranked 30th.