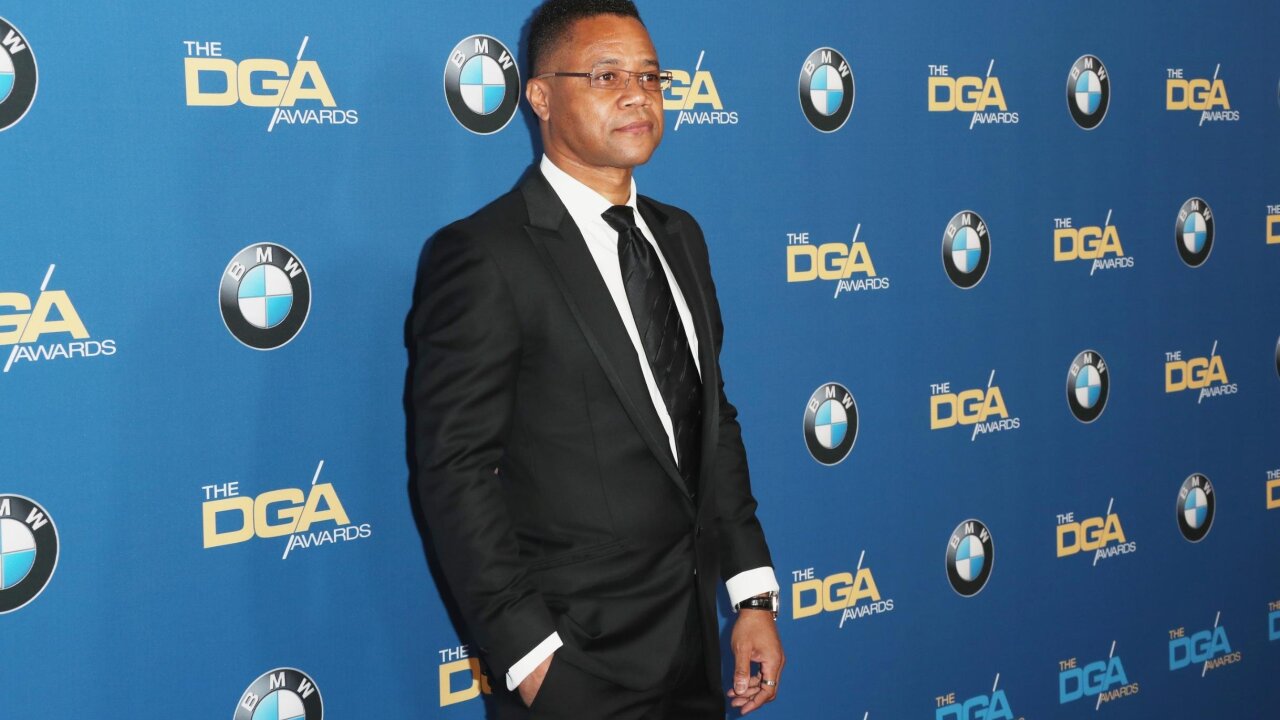 Cuba Gooding Jr. has been charged with forcible touching, a misdemeanor, and sex abuse in the third degree relating to an alleged groping incident in New York City last weekend.

Gooding voluntarily surrendered to the NYPD for questioning on Thursday and pleaded not guilty to the charges in a Manhattan court.

The actor was released on his own recognizance after the judge set the next court date for June 26.

Mark Heller, his attorney, said during a press conference that his client has been very cooperative with police and expects to be fully exonerated.

“In my 50 years, almost, of practicing law, I have never seen a case like this one because there is not a scintilla of criminal culpability that can be attributed to Mr. Cuba Gooding Jr. after I have extensively, with my staff, reviewed the video of almost two hours which reflects the entire event for which we are here today,” Heller said to reporters. “Mr. Gooding has not acted inappropriately in any shape or form. Nothing in the video could even be considered ambiguous and I, frankly, am shocked and horrified that this case is being prosecuted.”

NYPD met with the Oscar winner after a 29-year-old woman filed a police report claiming that Gooding grabbed her breast at Magic Hour Rooftop Bar & Lounge in Manhattan on Sunday.

Gooding has denied the claims.

The woman in the alleged incident told police she was with friends when she was confronted by a male patron whom she described as Gooding, according to a law enforcement source who spoke with CNN on Wednesday.

“The male allegedly groped her breasts,” the source said. “The victim later told cops she protested at the unwanted touching and they argued about the encounter.”

The female left the bar and called 911 to report the alleged incident, according to the law enforcement source, and NYPD Manhattan Special Victims Squad is investigating.

In 2012, Gooding faced similar trouble when a New Orleans bartender accused him of pushing her. The unnamed female bartender told police Gooding stopped by the Old Absinthe House in the French Quarter and soon became angry with other patrons who recognized him and wanted to take pictures with him.

The bartender told police she asked Gooding to calm down, at which point he allegedly pushed her away. Another employee called 911 and told Gooding to leave, and as he left, he pushed the bartender again, police said.

The bartender eventually dropped the charges.