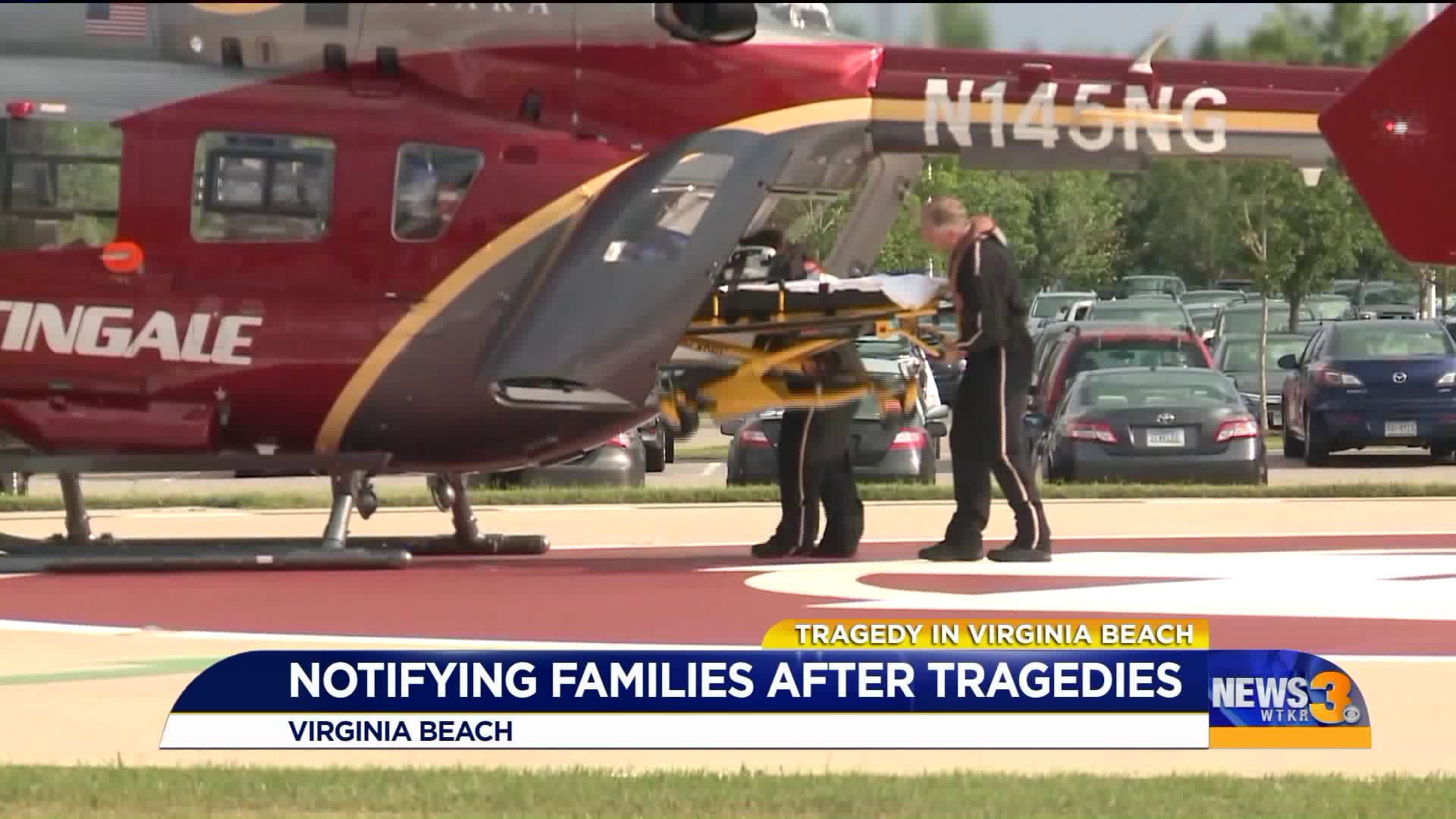 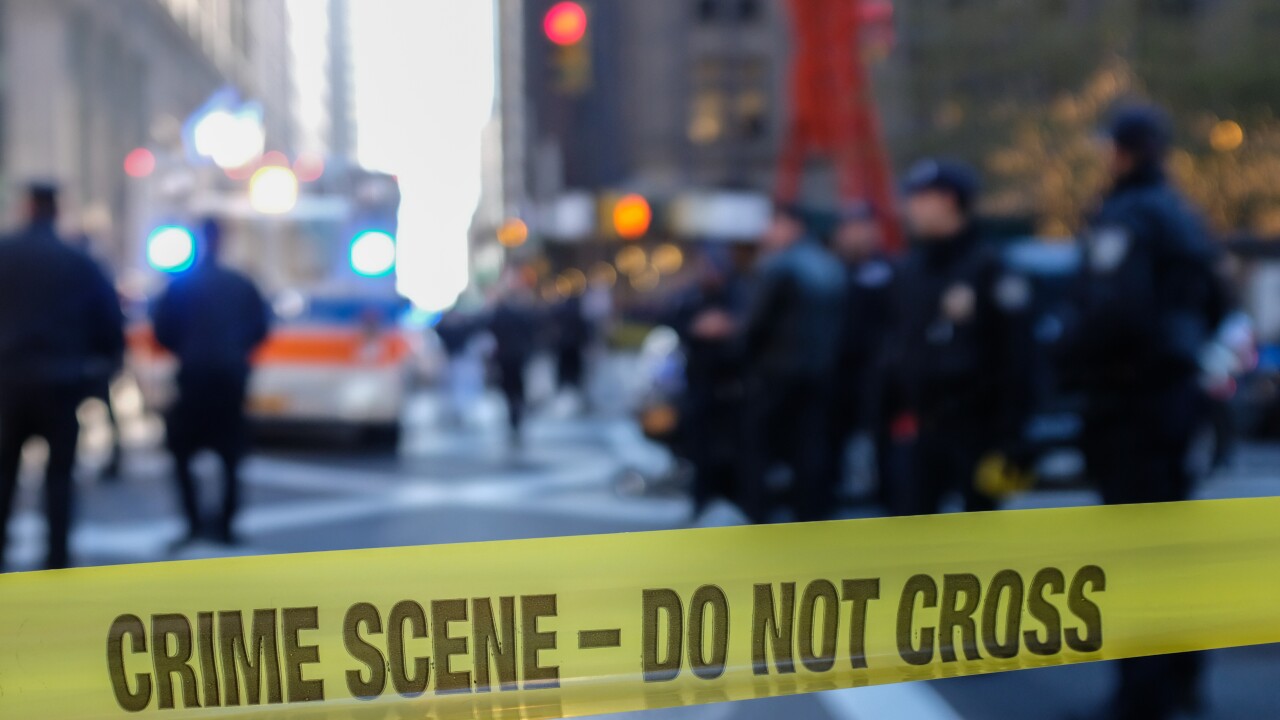 VIRGINIA BEACH, Va. - When the mass shooting happened at the Virginia Beach Municipal Center last month, it left many families wondering if their loved one was safe. Many didn't know where they were located or if they were injured.

"For police, we are talking hours - or potentially days - to locate someone's potential contact. With our organization, we are talking minutes," said Next of Kin Registry founder Mark Cerney.

Notifying next of kin can be a lengthy process for law enforcement, according to Cerney, which is why he founded a free registry that can speed up that process.

The registry, founded more than 15 years ago, is free and you can sign up here.

Hundreds of police departments and sheriff's offices across the country use the service.

"Right now, law enforcement doesn't have a next of kin database other than us," Kerney said.

NOKR stores your emergency contacts, next of kin and vital medical information that would be critical to emergency response agencies. Stored information is only accessible to emergency public trust agencies that have registered with NOKR.

Kate Nixon died in the mass shooting, and her family said the process of being notified was incredibly long.

"The shooting took place at 4 p.m. on Friday. They found out she was dead late night Friday night. It wasn't until late Saturday when they found where her body was," said Kevin Martingayle, the attorney representing the Nixon family.

Virginia Beach Police confirmed to News 3 that the service was not familiar to them. Cerney said it needs to be familiar to you, and there is no better time than the present.

"When we are talking about the shooting in Virginia Beach, how can I make it real for somebody?" Cerney said. "Ask yourself, if you reach in your purse or wallet, do you have an index card or something that says in the event of an emergency who law enforcement should contact?"

After you sign up with NOKR, you will get a decal to put right on your driver's license, much like an organ donation symbol. It's a clear indicator to first responders that you're part of the database.