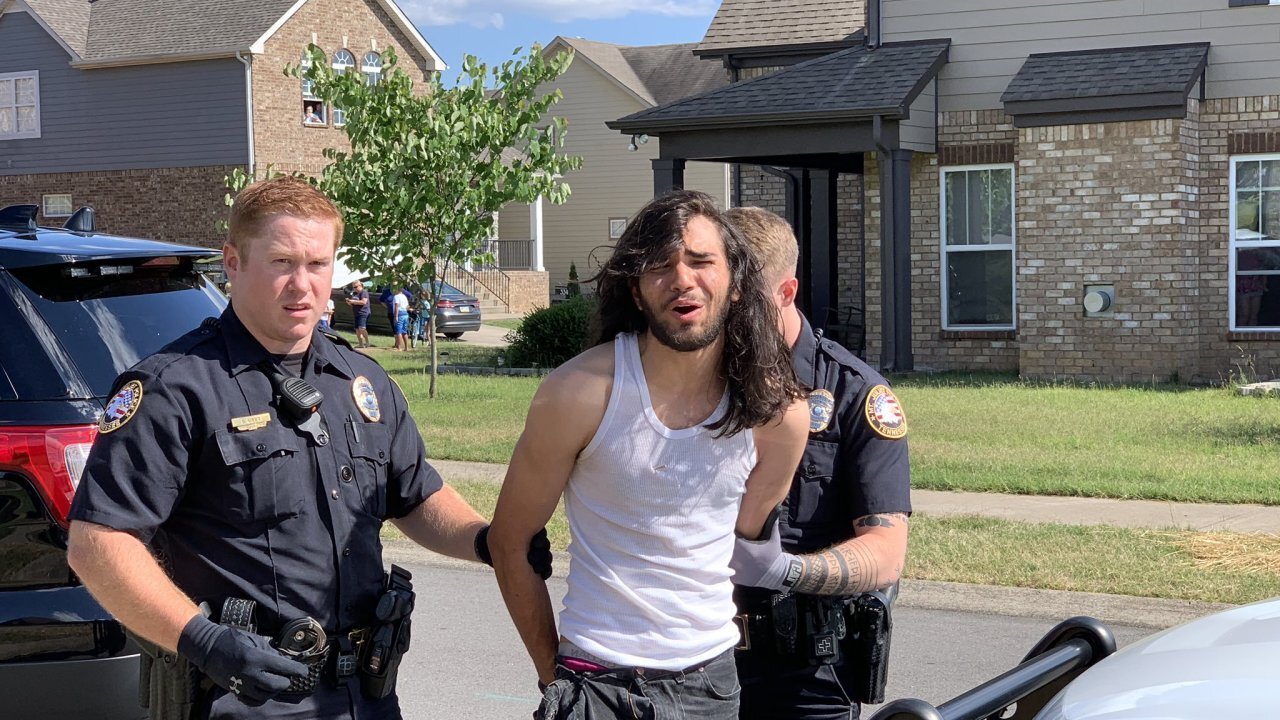 Police officers arrested a man who they say was secretly living in a Mt. Juliet family’s attic.

MT. JULIET, Tenn. – Police officers arrested a man who they say was secretly living in a Mt. Juliet family’s attic, according to WTVF. But he didn’t stop there: he was arrested a second time when he returned more than a week later.

Matthew C. Castro was charged with aggravated criminal trespassing and was warned not to have contact with the daughter. (Mt. Juliet Police Department)

A mother returned home last weekend and found a stranger standing at the top of the stairs in the home.

She yelled for him to get out of the house and called police, but that’s when he ran into her daughter’s bedroom.

He hid in an attic space in the daughter’s bedroom, refusing to come out. Officers had to crawl in after him to pull him out of the confined space.

He was later identified as Matthew C. Castro, a man who’d been involved with the woman’s minor daughter.

Police say he had been living in the attic space and coming down at night when she was in her room and had locked her bedroom door.

He was charged with aggravated criminal trespassing and was warned not to have contact with the daughter.

But more than a week later, a neighbor called police when they saw him walking toward the house. After an extensive search of the home, officers found him hiding in the attic.

Officers used a taser to get him out of the attic and into custody. He was given additional charges of trespassing, unlawfully entering a home, and violating a protection order.