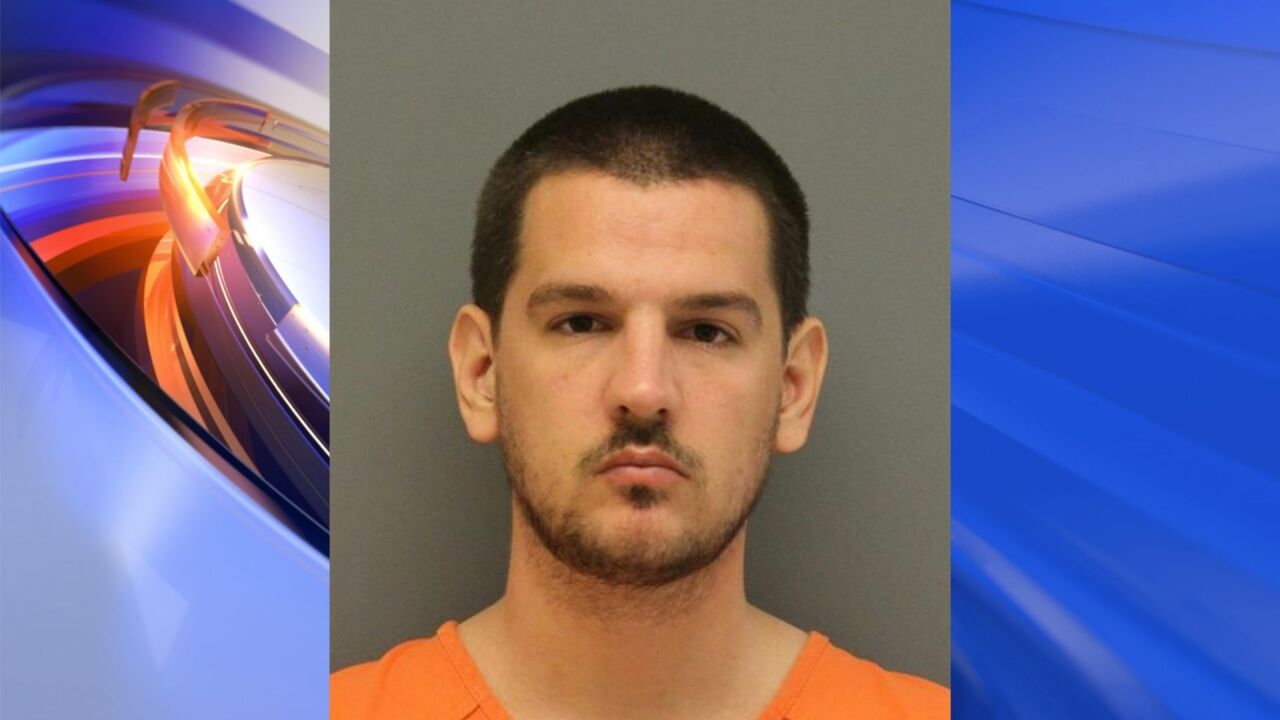 The officer was responding to a single-vehicle car crash in the Sterling Street and Grayson Avenue area around 7:30 p.m.

The driver, 32-year-old David Marconi, said that he snorted what he believed to be heroin before driving to a friend’s house and passing out behind the wheel. Reports say Marconi crashed into a fence.

An officer that was on scene of the crash was exposed to a plastic bag containing a ‘powdery substance’.

The officer and Marconi were transported to a local hospital due to possible fentanyl exposure. The officer was discharged after being evaluated.

Once Marconi was discharged, he was charged with Possession of Schedule I or II Drugs, DWI and Reckless Driving.