All four locations are called Massage.

Multiple police cars - both marked and unmarked - reported to the business at 5277 Princess Anne Road. 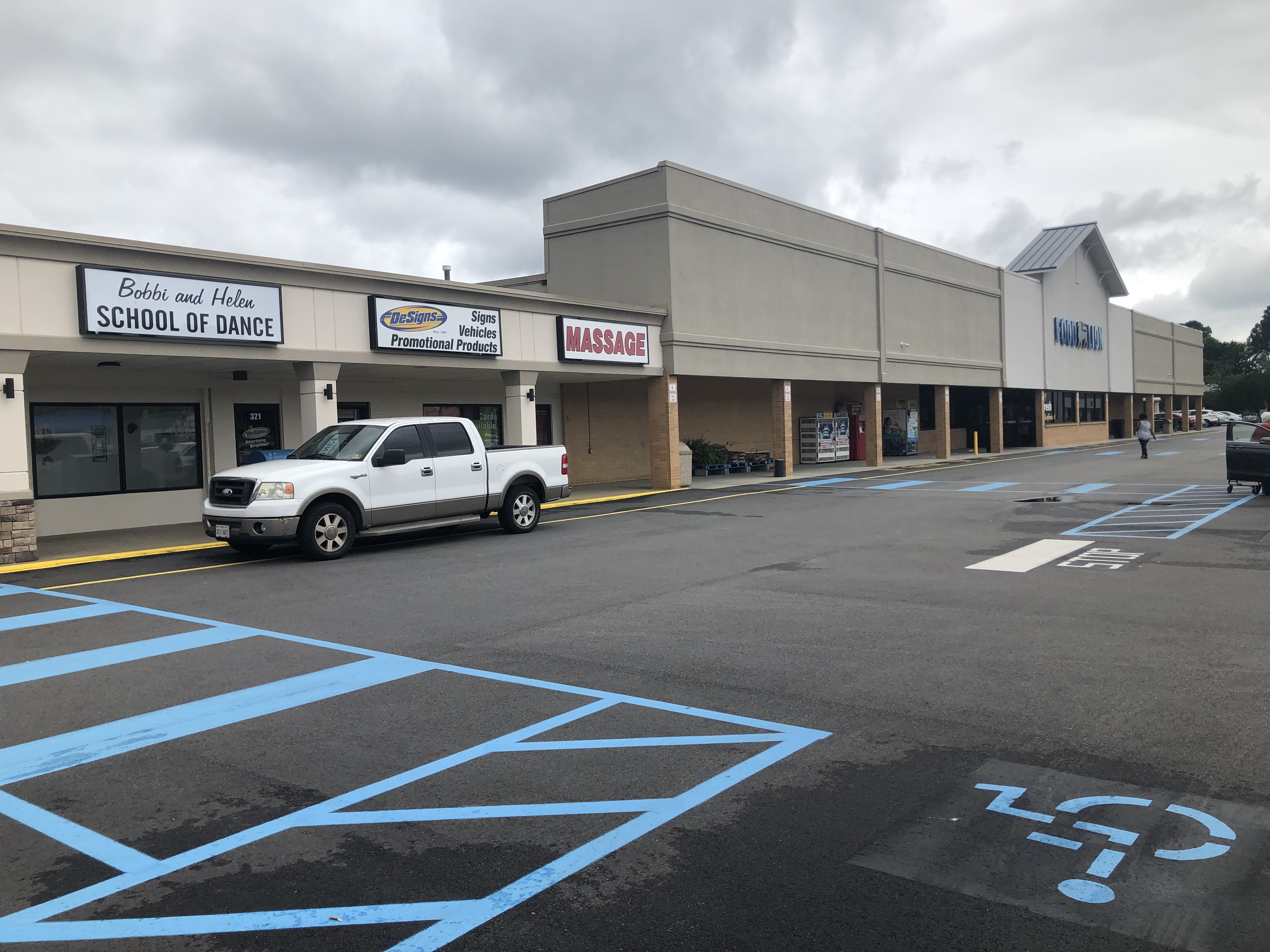 According to people who work around the business, multiple people were seen detained by law enforcement. Officials have not confirmed this.

Police also confirmed they raided a second massage parlor in the 1100 block of Independence Boulevard.

News 3 has reached out to Homeland Security Investigations, which is part of the U.S. Immigration Customs Enforcement agency, who stated the same information that was relayed to News 3 reporter Brian Hill while he was on scene.

On June 14, police arrested four people in connection with the investigation.