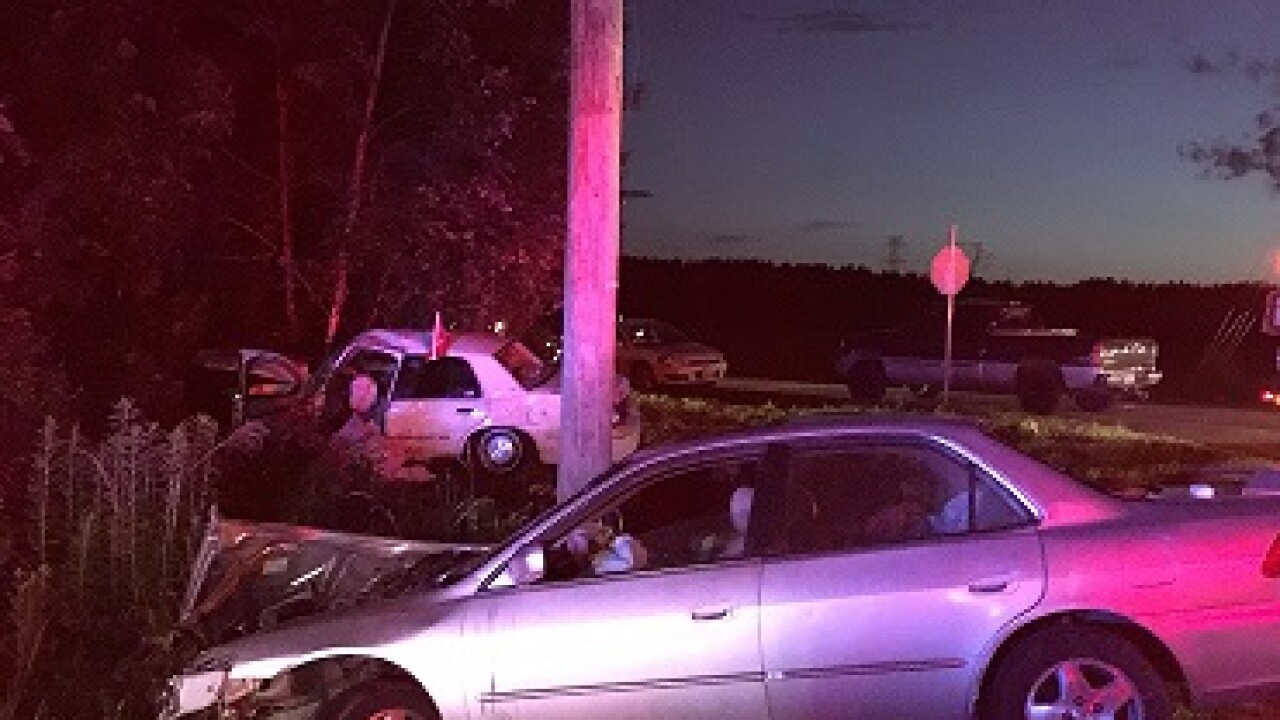 SURRY CO., Va. – A Spring Grove man died in Surry County after his car was hit at the driver side door by a 1990 Honda Accord on Colonial Trial West Thursday evening.

George Cuadrado, 65, died after his 1990 Mercury Grand Marquis was hit by the Honda traveling eastbound. Police say that Cuadrado did fail to yield the right of way of the Honda, which led to the impact.

Alcohol was not a contributing factor.

Police did not say if the driver of the Honda sustained any injuries.