NORFOLK, Va. -  Cindy Rogers got out of bed early Friday morning to walk her dogs.

"Around 6 o’clock in the morning when I brought them out and came by, I noticed that there was glass all over the place," said Rogers.

She continued walking and noticed the glass from her car window on the ground.

Someone smashed the glass out of her gray Dodge Journey overnight.

“Almost the entire window was gone," she said in disbelief.

Just as she was getting ready to call the police, she started walking and noticed more glass on the ground that belonged to a car that was parked nearby.

“He came out walking towards his car and I was like, ‘Do you own that car? 'Cause that one kind of got busted out, too.' It was his back driver window," said Rogers.

The front driver's side window was also cracked. Norfolk Police say both of these cars that were parked in a lot off East 22nd street in Ghent were smashed within the same time frame.

Related: Newport News Police give advice on how to keep the burglars away

Rogers says this incident is disappointing. 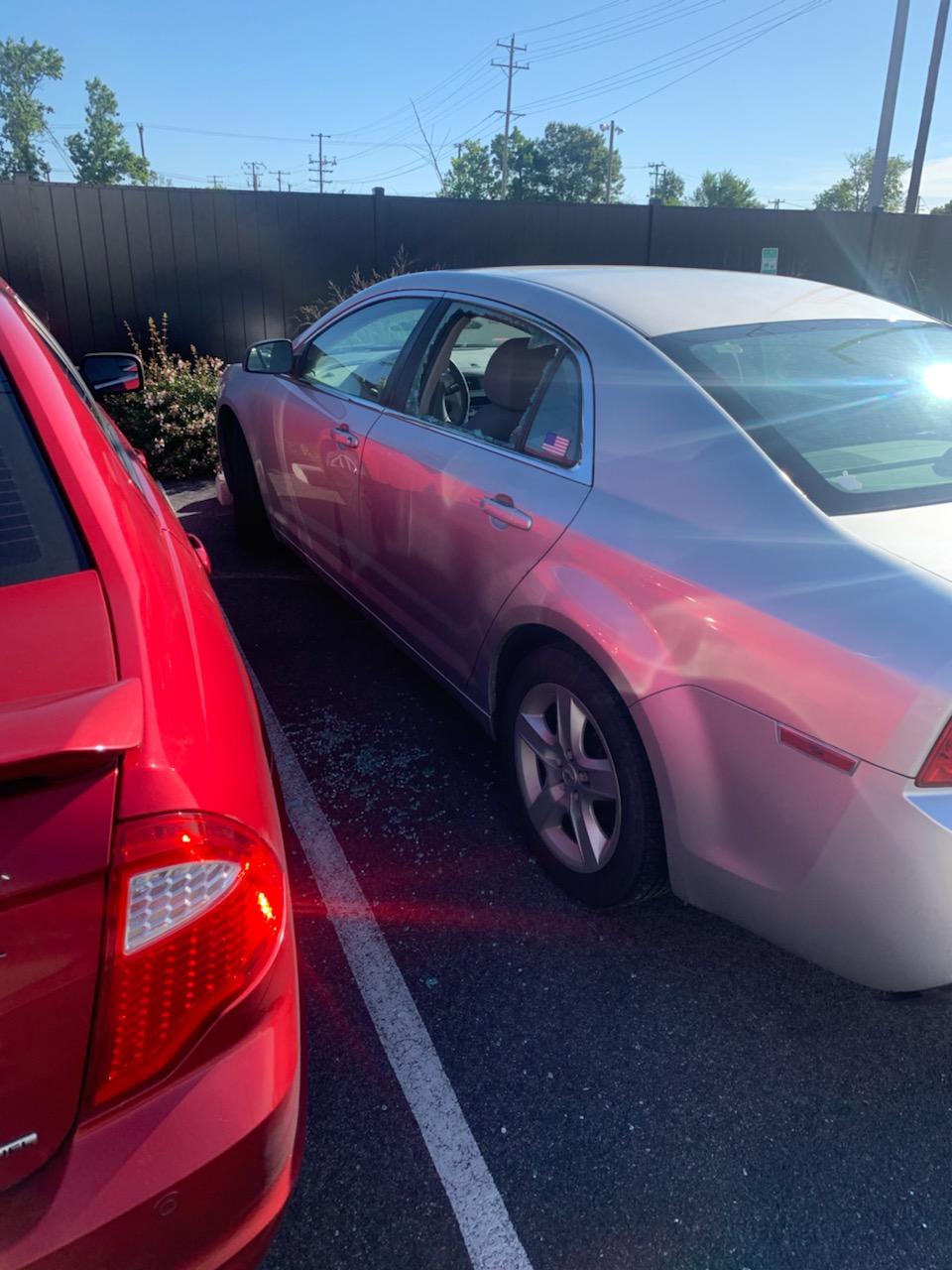 “It’s very aggravating that someone took some fun and destroyed our Friday morning.”

And an unexpected cost.

“It’s an out-of-pocket cost for me and for some of the other people who experience this - anywhere from $300 to $500," said Rogers.

Police say no items were taken out of the cars, and they say the city is actually down in auto larceny reports compared to last year. They want drivers to make sure they are hiding valuables and locking doors.