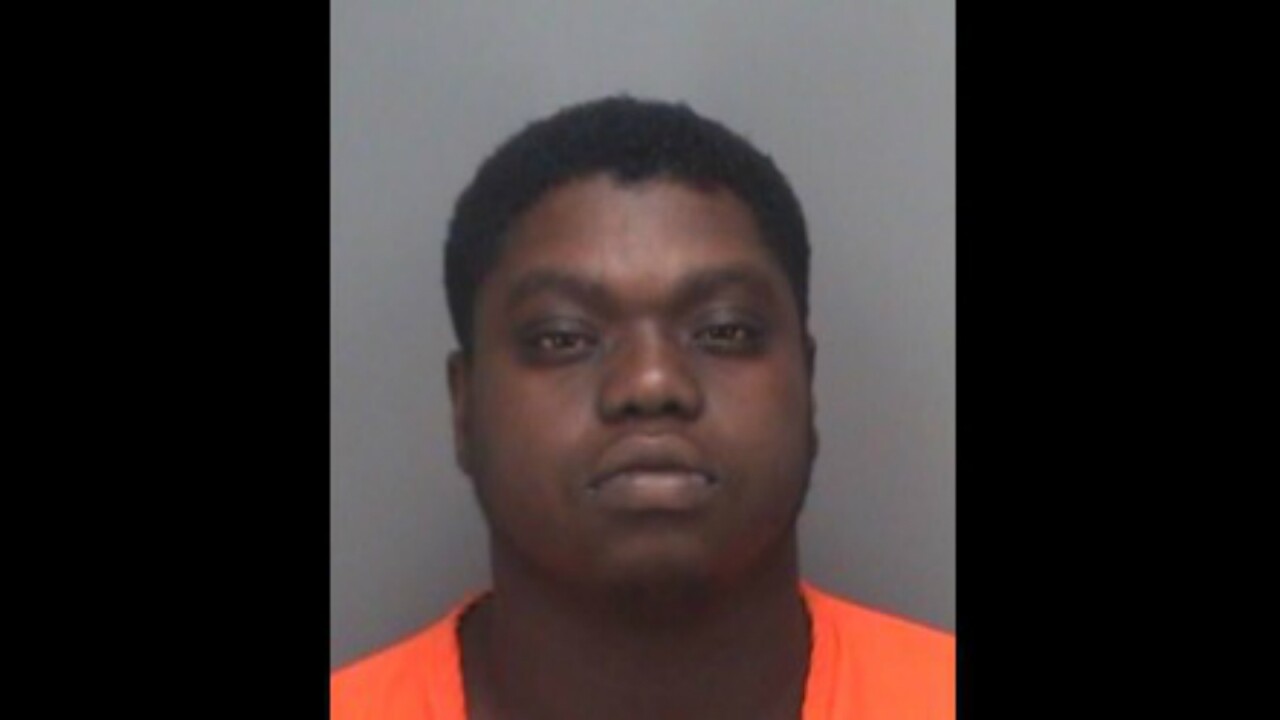 ST. PETERSBURG, Fla. – A St. Petersburg man was arrested Thursday after police reports say he beat up an Uber driver with a water bottle, a car antenna and a cane belonging to an elderly bystander, according to WFTS.

According to reports, Johnson hit the victim with a water bottle, then got out of the car and broke off the antenna. He used the antenna to strike the victim in his left shoulder.

Johnson then took a cane from an elderly bystander and hit the Uber driver in the right shoulder.

The Uber driver ended up with deep bruises and lacerations. He was able to pick Johnson out of a photo pack a few days later with the help of St. Petersburg Police. Johnson was arrested Thursday morning at 10:30 a.m. He has already bonded out of jail.