Man seriously injured after being hit by train in Norfolk 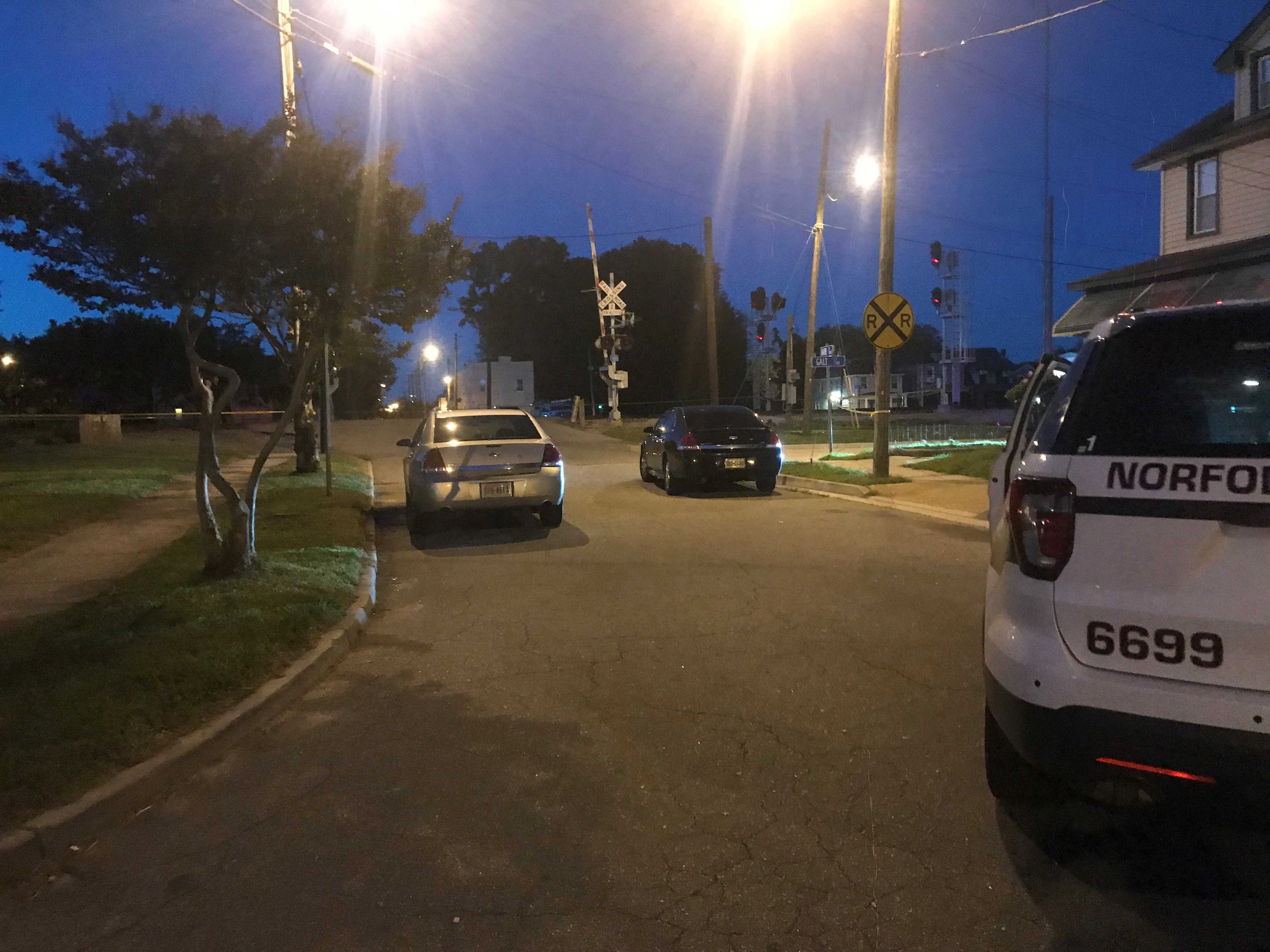 NORFOLK, Va. – A pedestrian was hit by a train in the area of Barre Street and Galt Street Friday night.

Around 7:45 p.m., police and firefighters responded to a call for a man who had been hit by an oncoming train.

Norfolk Fire-Rescue personnel rushed the man to Sentara Norfolk General Hospital. He was initially listed as being in critical condition, but his condition was upgraded to serious but stable Saturday afternoon.

Update: the man’s condition has been upgraded to serious, but stable condition. https://t.co/VIw9bLUFhQ

Norfolk detectives have currently classified this case as an industrial accident and are in the beginning stages of their investigation.