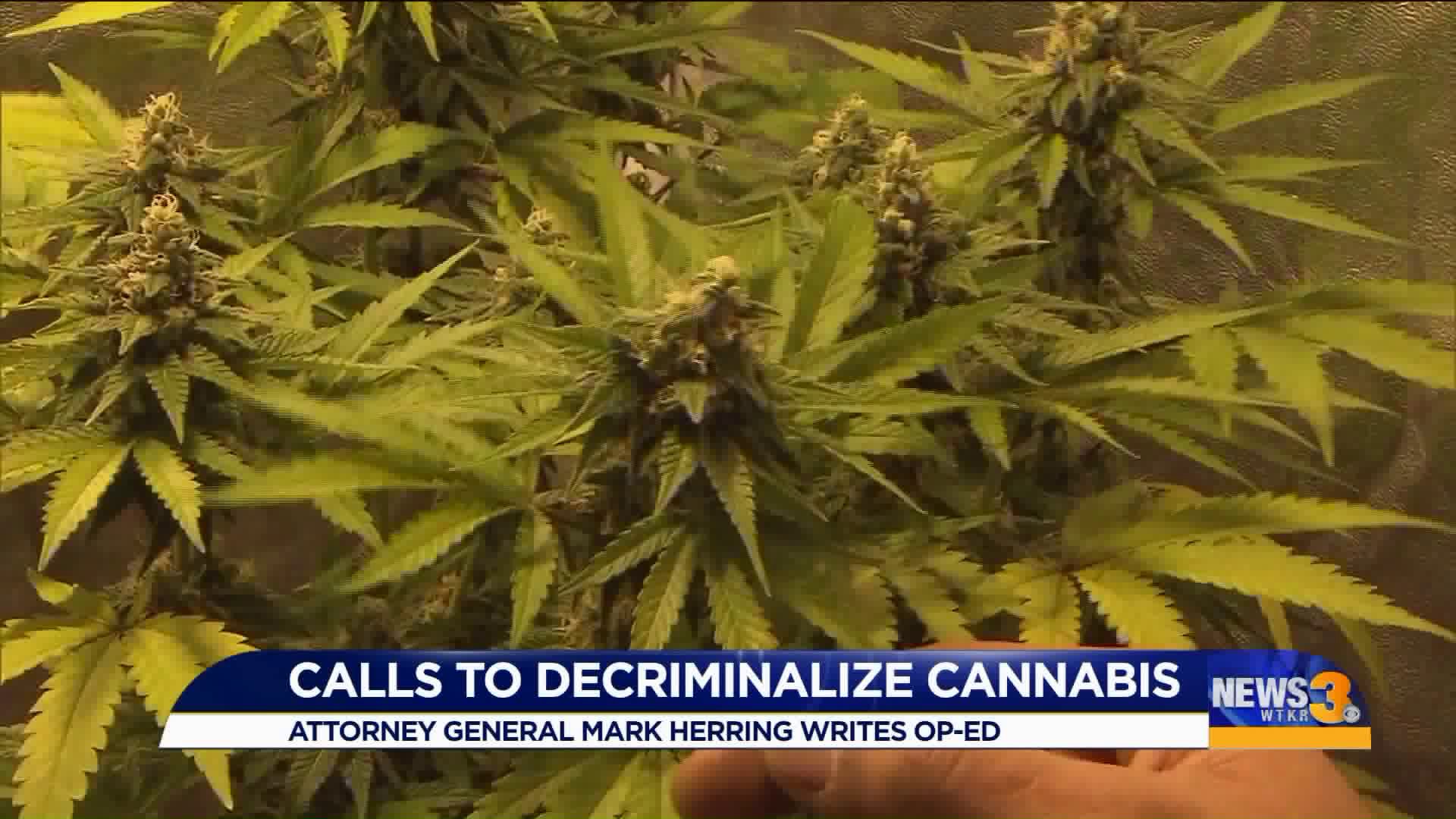 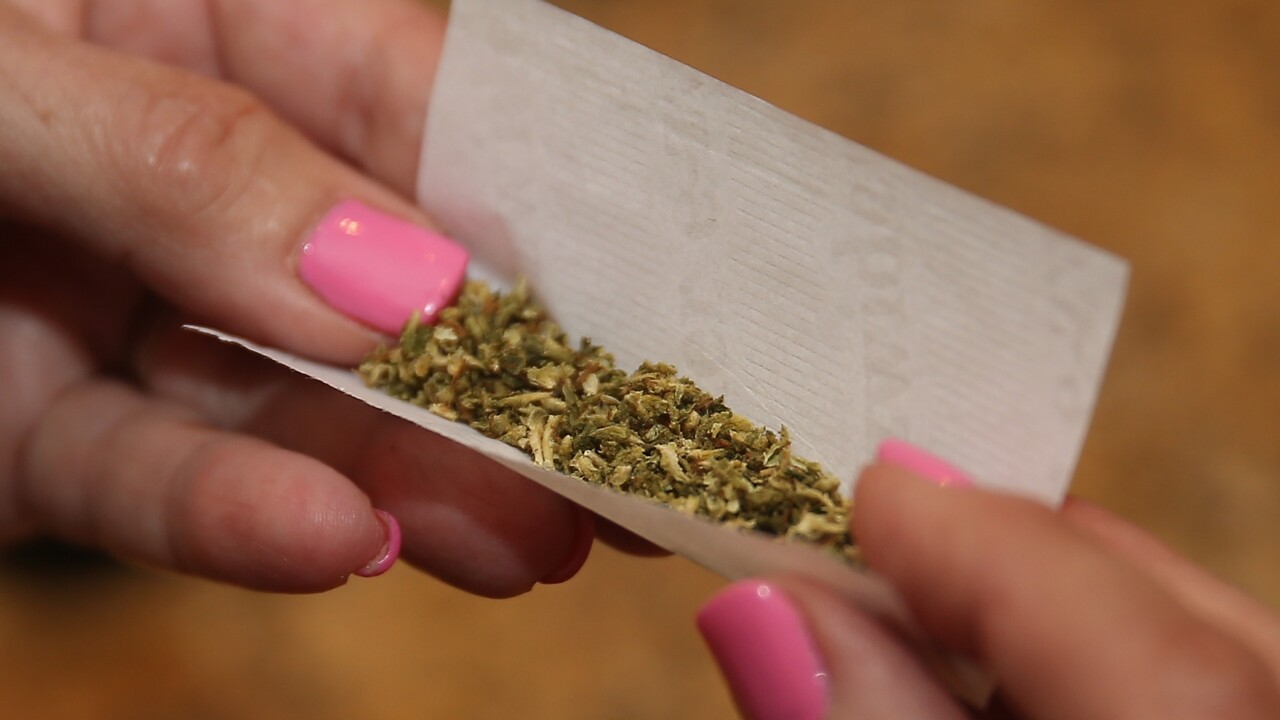 HAMPTON ROADS, Va. - Attorney General Mark Herring is calling for the decriminalization of Marijuana in the Virginia.

Herring wrote an op-ed titled “Virginia Must Begin to Decriminalize Marijuana.” There he writes that the current policy isn’t working.

Megan Laxton lives in Windsor but was visiting Huntington Park Beach Sunday. She agrees that times are changing and believes the marijuana laws in Virginia should too.

“It’s a different world than it was 20, 30, 40, 50 years ago. There’s things now that weren’t okay then that are perfectly fine now that no one has a problem with, so the world just has to evolve as the people do,” says Laxton.

Herring writes that “the human and social costs are enormous” and the punitive approach costs Virginia taxpayers about 80 million dollars a year.

“Most people that get caught with a small amount they get ridiculous time for it and it don’t make no sense at all, so I think that it would be a great idea,” says Newport News resident Keniesha Johnson.

“I’m from the south side you know, Newport News, so I see a lot of our youth and young men in prison and a lot of legal trouble referencing those charges— those types of charges,” she says.

Herring cites a study from the Virginia Crime Commission to further his opinion on decriminalization, stating there is a disparity in who is using and who is going to jail.

“The Virginia Crime Commission found that African Americans comprised 46% of all first offense possession arrests from 2007 to 2016, despite comprising just 20% of Virginia’s population and despite studies consistently showing that marijuana usage rates are comparable between African Americans and white Americans.”

“I think there would be room in jail for people that really deserve to be in jail like the murders, the rapists, you know, people who have really, really done something wrong as opposed to just having something recreational to calm themselves down,” says Laxton.

In addition to decriminalizing possession of small amounts of marijuana, Herring says he hopes to address past convictions and start moving toward legal and regulated adult use.

For now, nothing will change if a decriminalization bill does not pass through the Virginia House and Senate.