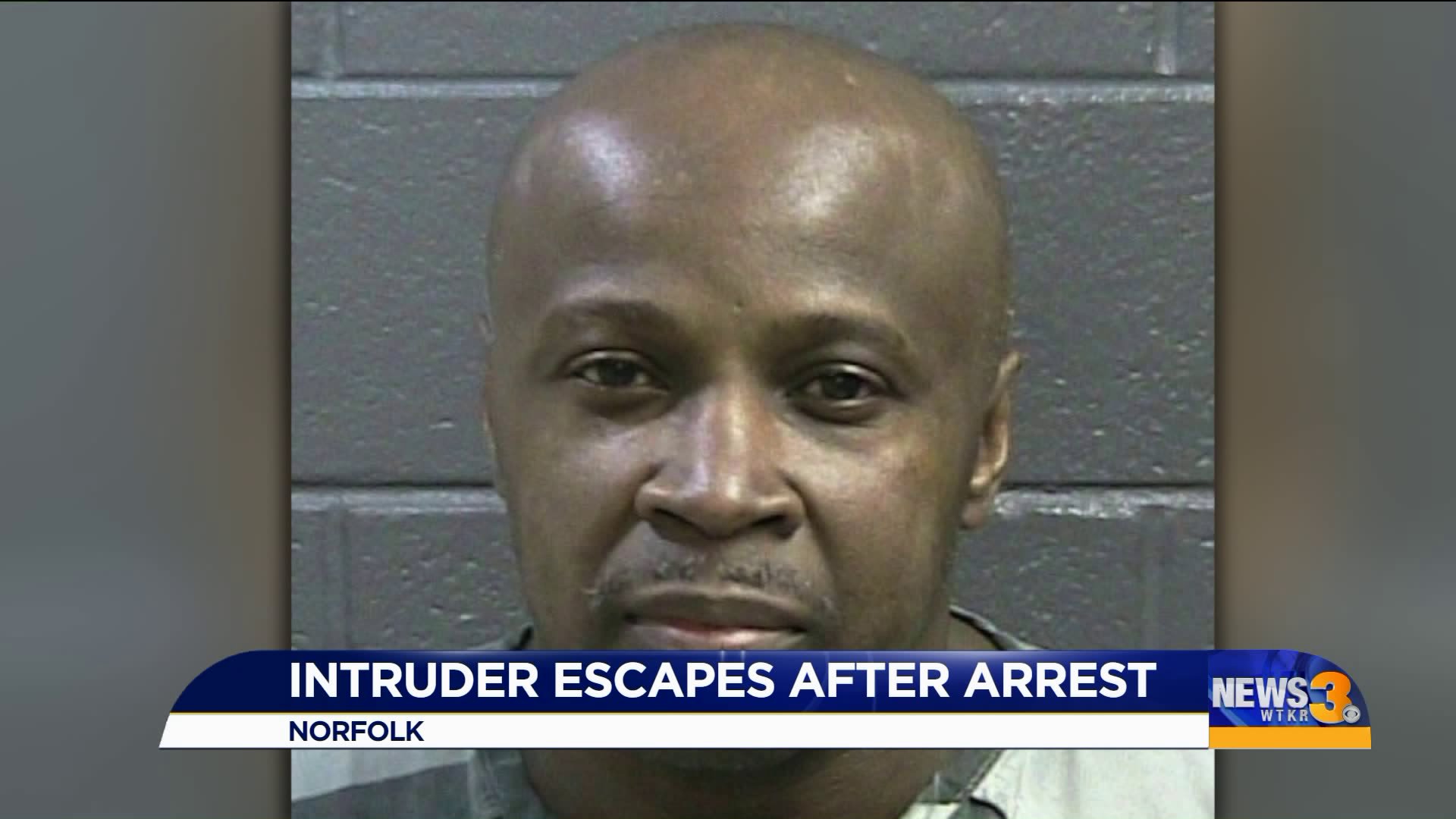 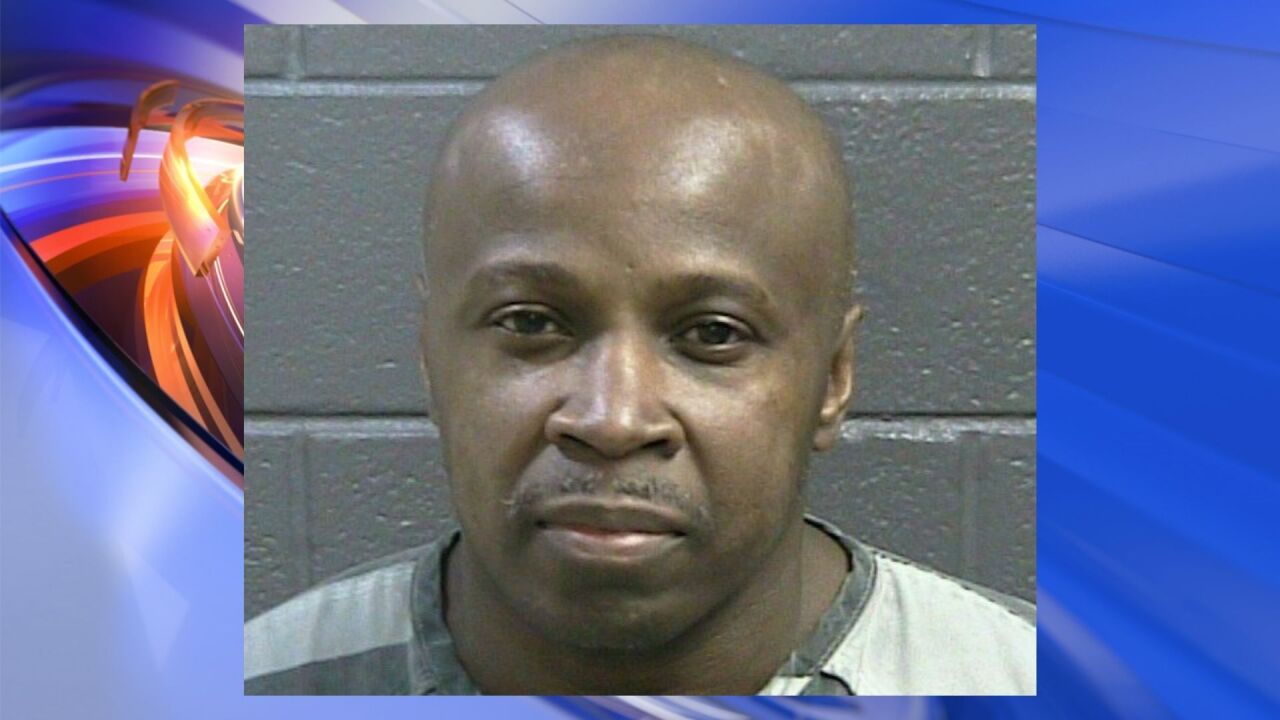 NORFOLK, Va. - A burglary suspect has been arrested days after fleeing from an ambulance.

Thursday, Norfolk Police say Michael Lacey was arrested in the 800 block of B. Avenue. Charges are pending for burglary, larceny, assault, escape with force and obstruction.

#BREAKING #NPDNews - Michael Lacey has been caught! He was arrested today in the 800 block of B Ave. Charges are pending for burglary, larceny, assault, escape with force, and obstruction. Thank you to the members of the #NorfolkPD fugitive squad for tracking him down. https://t.co/PfDUrKJK0g

Monday, News 3 reporter Kofo Lasaki spoke to the family of the home Lacey broke into.

“As I was walking upstairs, I could see, like, feet behind a door,” says Megan.

Megan didn’t want to give her last name, but says she walked in on a stranger in her house.

“I kind of just started backing up slowly, didn’t say anything. Went downstairs, told my mom to get out of the house,” she recalled.

The 20-year-old says her dad was doing yard work and she and her mom just got back home from a trip to the store.

“She was just like, 'Oh well... maybe it’s just, you know, so and so' because we have friends from out of town here, and I was like, 'Nope, doesn’t look like him.'"

Calm and cool under pressure, Megan didn’t panic and she didn’t second-guess her instincts.

“She ran out of the house, I went over to the side yard to get my dad while he was weed-whacking.”

Megan says the suspect had her mother’s purse and her Apple watch and was about to escape out the back door, but her dad tackled him.

“My dad saw him running to the back door and got him in a headlock,” she says.

That’s when Tucker, the family’s Boxer, leaped in to help Dad by sinking his teeth into the burglar’s leg.

Police say Lacey was handcuffed to a stretcher in an ambulance, but he managed to slip out of the cuffs and got away near Redgate and Colley Avenue— just a couple of blocks away from the hospital.

Despite everything, the family is in good spirits about the entire ordeal.

Megan’s advice to others is to “stick to your instinct and stick to what you’ve been told and call 911.”