Dog hit and killed on Norfolk street; owner said driver did not stop 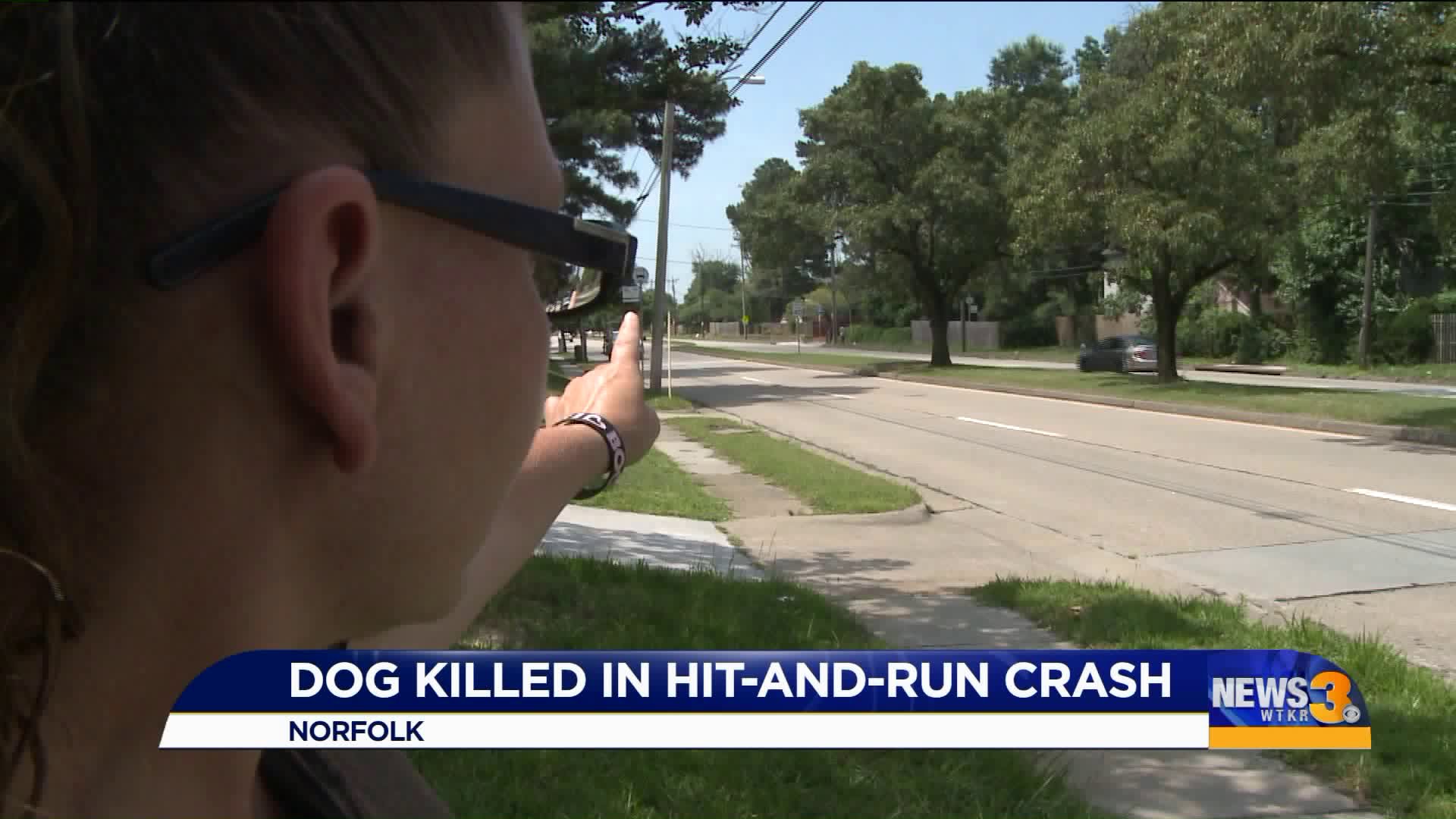 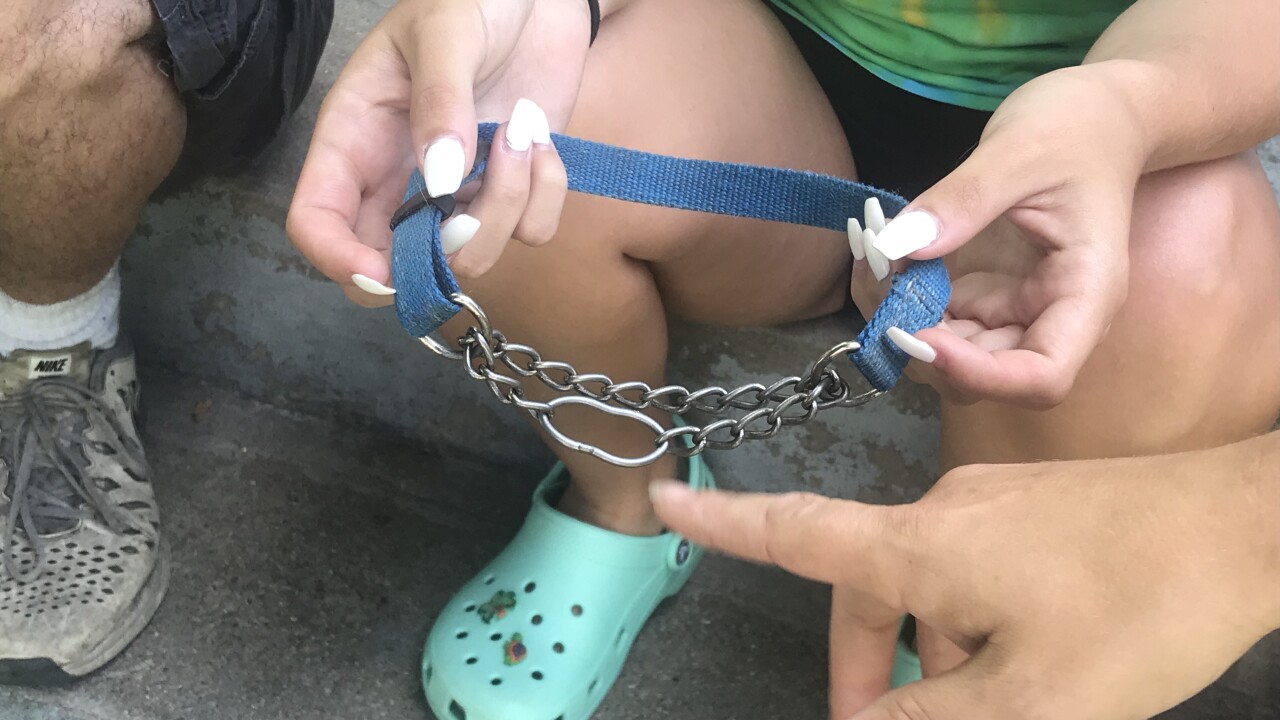 NORFOLK, Va. - After a dog was hit and killed outside a home on Tidewater Drive, a family is grieving their loss.

The dog's owner said the driver never stopped and did not seem to try to avoid the dog in the road, resulting in the fatal strike.

Sarah Capps said she has owned her dog Gus for about two years after her daughter rescued him. Gus, the 4-and-a-half-year-old puggle, lived in a house in the 8000 block of Tidewater Drive and got out Sunday night.

"There was a car a little ways down and I was waving at them to stop, yelling at Gus to get out of the road. The car hit him; didn’t stop, didn’t do anything," said Capps through tears.

"He was gone before I picked him off the street. I heard him take his last breath."

There is a hole in this family now - one less dog in the house, one less member of the family.

Related: 'He will never rest until there is closure' Family of 70-year-old man killed in hit-and-run ask community for help

"He was a little pain in the butt, but we loved him and he was part of the family. He was my others dog's buddy and protected the baby we have in the house now," said Capps.

Capp said there were four men in the White Chevy Malibu hatchback that hit her dog. She said the car was speeding when this happened and at the least, she wants an apology.

"I know it’s a four-legged, furry animal, but that’s our fur baby and you left our family member there to die and you didn’t care at all," said Capps. She also noted her daughter witnessed the whole thing and is having a hard time dealing with the sight.

"Every time I close my eyes I keep replaying that over and over, and if you can't stop for that, you don’t care about anybody," said Capps.

Gus's collar was knocked from his head due to the blow, according to Capps.

Norfolk Police said they received the call, they are looking to speak to the driver. Capps hopes someone has video of the hit-and-run and can share it with her.