Yorktown man arrested after allegedly impersonating an officer in Maryland 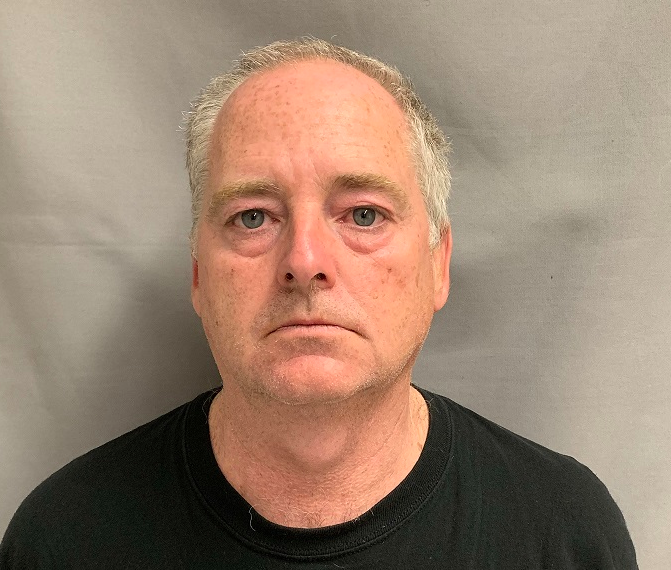 BALTIMORE, MD. – Maryland State Police arrested a police impersonator that was supposedly attempting to conduct a traffic stop on I-695 on Sunday.

54-year-old Timothy Ervin Trivett of Yorktown was arrested and charged with impersonating a police officer and multiple handgun charges. He was the driver and sole occupant of a Chevy Impala involved in the incident.

Around 8:30 p.m., a Maryland state trooper observed a 2012 black and white Chevy Impala with blue and white flashing lights, attempting to make a traffic stop on a gray Honda Accord on the outer loop of I-695 at Green Spring Avenue in Baltimore.

The trooper pulled behind the Impala and immediately made contact with Trivett. Trivett was wearing what appeared to be police equipment, body armor and a uniform.

Trivett was processed at the Golden Ring Barrack and transported to the Baltimore County Detention Center where he was later released on an unsecured bond.

The investigation is ongoing and there is no further information at this time.