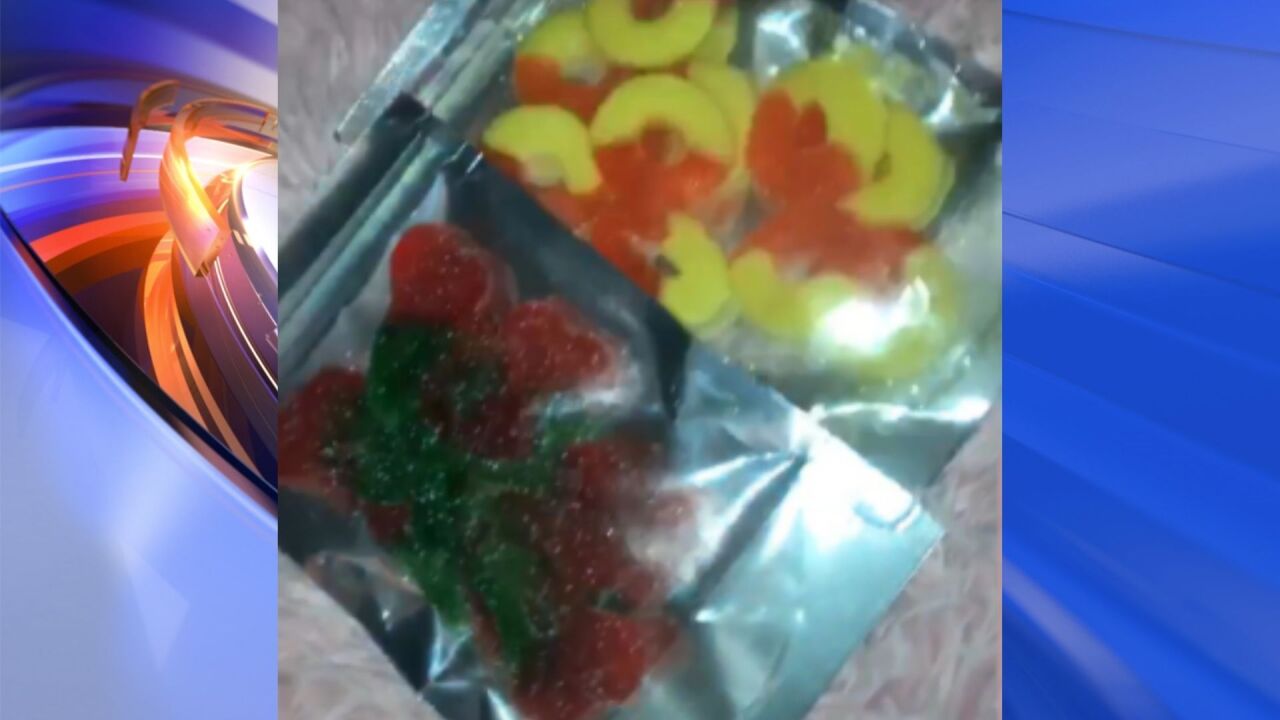 COURTLAND, Va. — Candy edibles that made some students at a Southampton high school sick on June 11 led to the arrest of one 16-year-old girl.

Parents said some students foamed at the mouth and had seizures.

The teen, who turned herself in to police, faces nine counts of possession with intent to distribute schedule I/II narcotics, along with nine counts of distribution of drugs on school grounds, according to the Southampton County Sheriff’s Office.

Seven Southampton County High School students ranging in age from 14-16 were taken to a hospital after ingesting edible candies at the school.

The incident at the school caused a lockdown, which was during lunch for some students.

As for the students that had to go to the hospital, Southampton Memorial Hospital staff said all of the patients were listed in “good” condition and that their vital signs were stable and within normal limits.

Deputies said the cause of the illnesses appears to be candy that was laced with a foreign substance and said it was distributed by the teen.

Jaden Phillips, 18, was also arrested as part of the investigation by police. He faces felony charges for his alleged involvement.

The 16-year-old is being held at Chesapeake Juvenile Services. She appeared in Juvenile and Domestic Relations Court
on Monday.

Evidence, in this case, has been submitted to the Department of Forensic Science, according to officials.