EVMS board examines diversity on campus and in the community 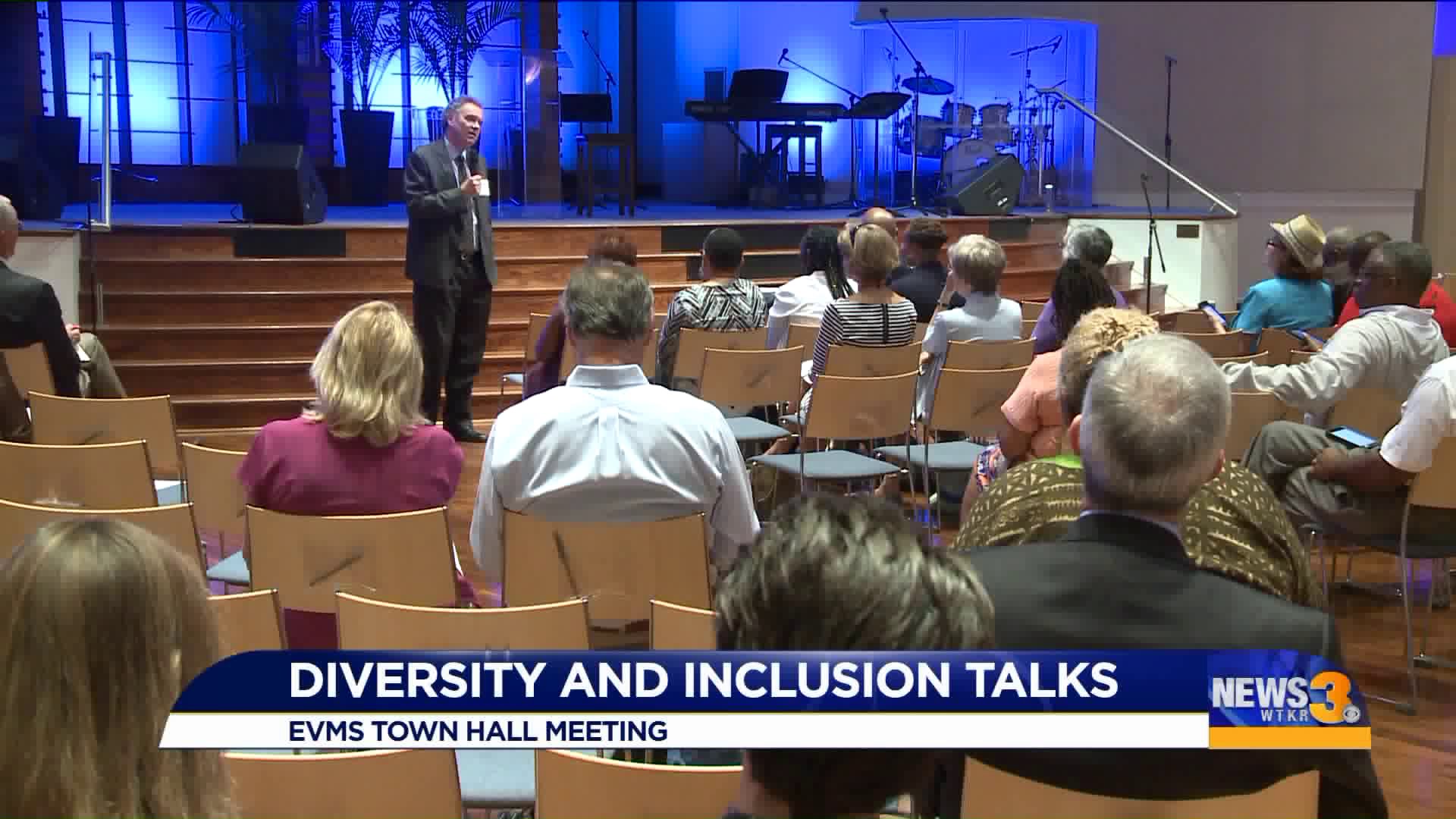 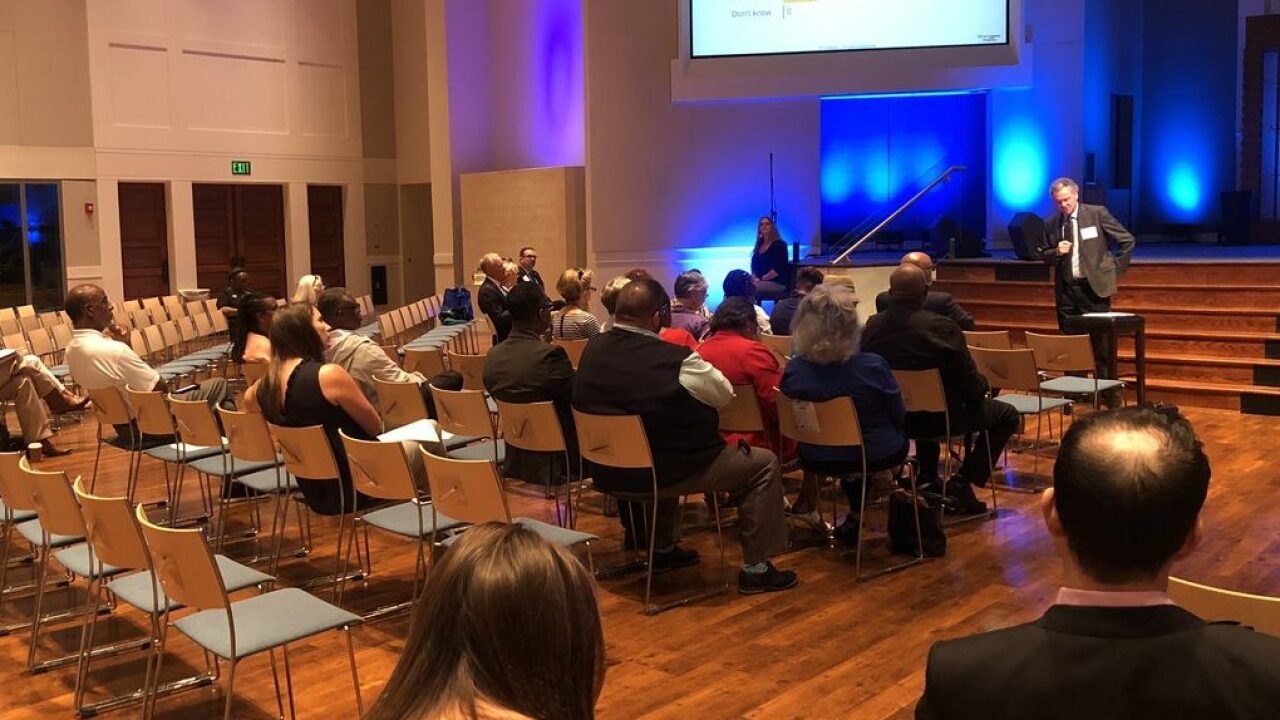 NORFOLK, Va. - The photo of a person dressed in blackface next to someone appearing to be a Ku Klux Klan member is still fresh in some people’s memory.

“I was disappointed that that was an issue, especially with our governor,” said Angela Mercer.

The picture was found on Governor Ralph Northam’s 1984 Eastern Virginia Medical School yearbook page in February. An investigation was done to figure out how the photo got in the yearbook and who is in the picture.

“They issued their report a few weeks ago and the answer was inconclusive,” said EVMS Community Advisory Board Chairman Gilbert Bland.

The university doesn’t want to the community to think that’s where it ends. They created a community advisory board to examine diversity, equity and inclusion practices - not just on campus, but also in the community.

“What we are doing is looking at the present-day environment and trying to determine whether it is conducive to providing education -  awareness to better understand how to be a medical provider to diverse communities,” said Bland.

At Tuesday's town hall meeting at First Presbyterian Church, the audience had a lot to say.

“I like what the young lady said about pushing the students out into the community.”

Angela Mercer is also a physician who believes EVMS is trying but says the school needs a presence in the entire community.

“We can improve the community involvement by having satellite clinics like one of the persons suggested they did have on at Booker T. Washington High School,” she adds.

The advisory board says they will put a survey out online for the community to give feedback. Once all that information is gathered, they will make a report with recommendations and give it to leaders at EVMS.

“We certainly have the goal of helping this medical school be better at what they do, which is professing to be the best community medical school in the nation,” said Bland.