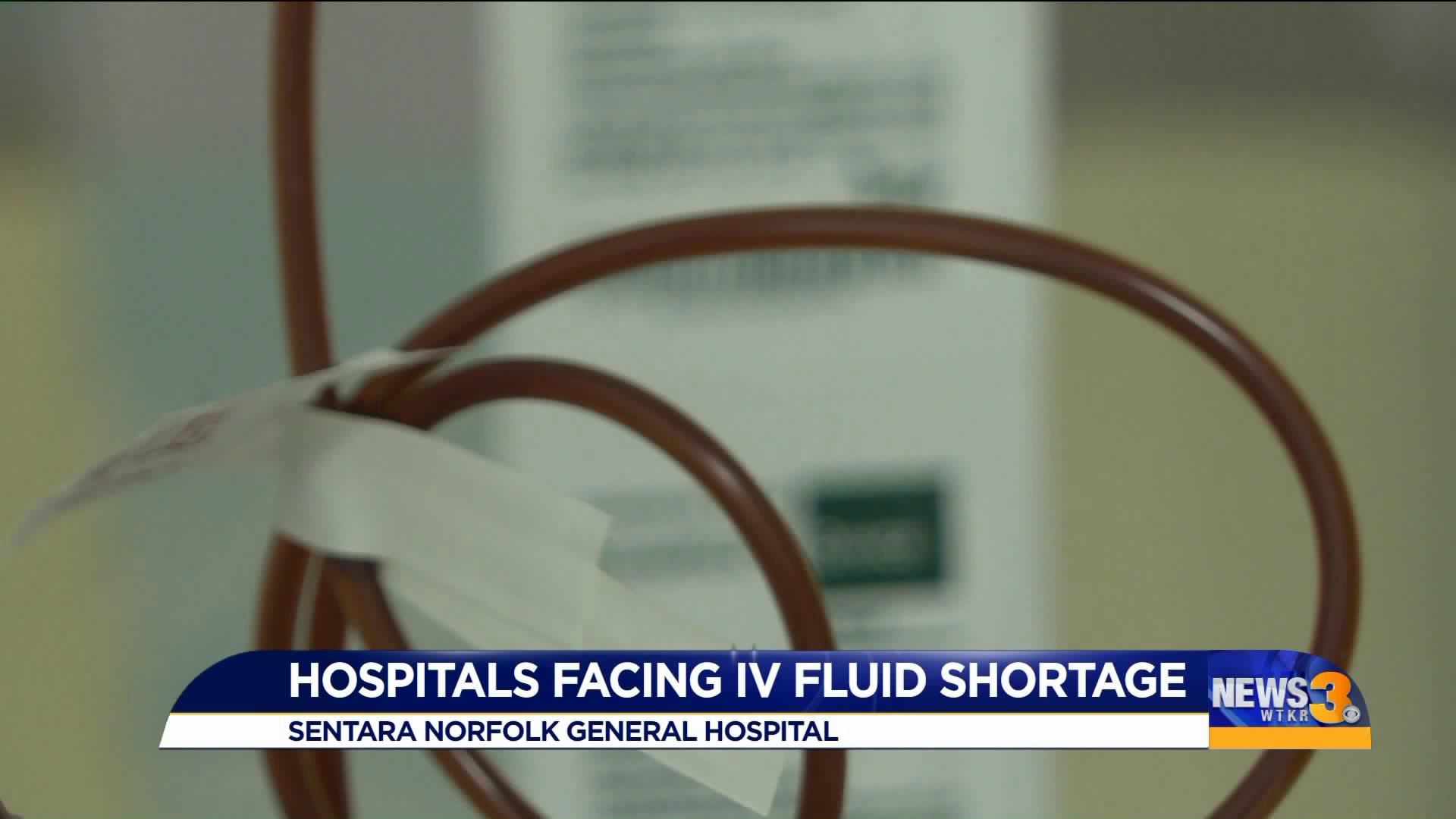 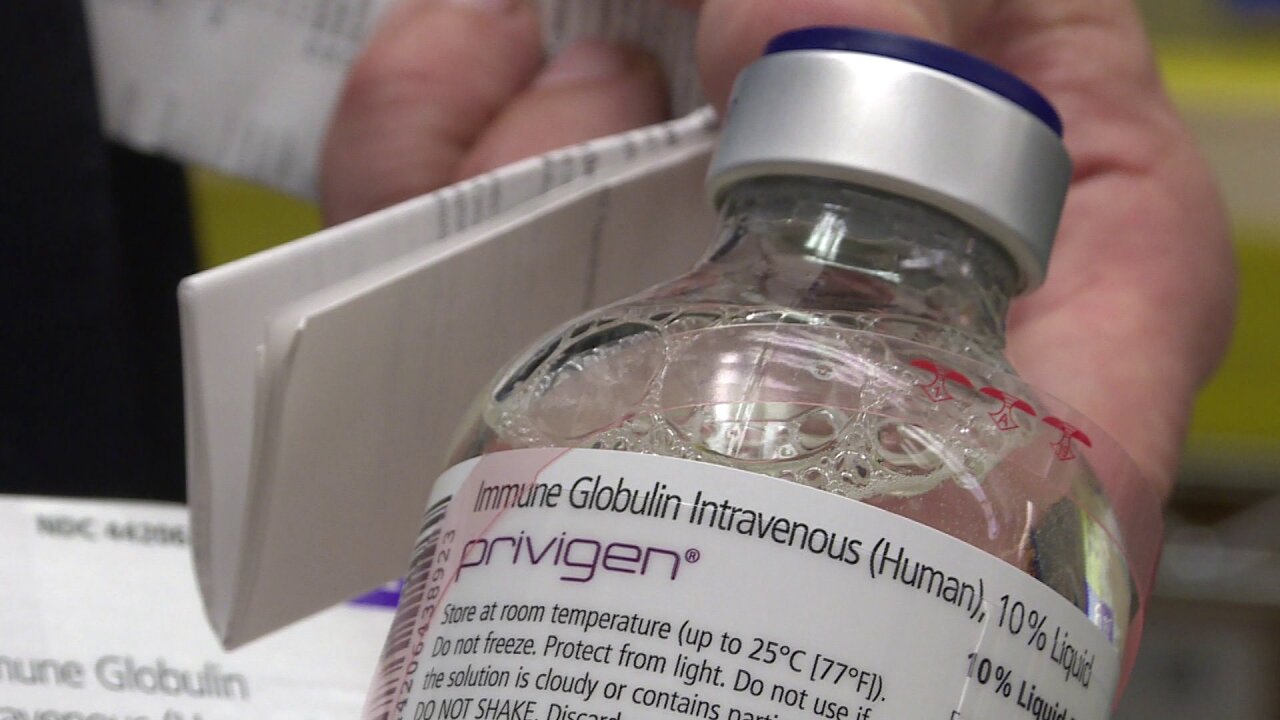 NORFOLK, Va. - Linda Lilley gets emotional just talking about it.

"I just lost it. I was devastated, because the fear is without the treatment, I go back to my pre-treatement days," said Lilley, who is an infusion patient at Sentara Norfolk General Hospital.

Pre-treatment for Lilley was 26 years of fainting, migraines, muscle aches and heart problems.

"After years of dealing with this, my doctor finally made the diagnosis of Auto-Immune Autonomic Small Fiber Neuropathy."

Her diagnosis came in 2011, and help was right around the corner in the form of intravenous immunoglogulin therapy.

IVIG therapy, as it's called, is used for a variety of immune disorders. Some of these conditions cause symptoms affecting quality of life and mobility. Others can be life-threatening.

"The disease doesn't go away, but the quality of life and what I am able to do now is so much better," said Lilley.

She's been going to the infusion center at SNGH for five years - until she got a phone call.

"When we take away this drug they remember where they came from, and that can be more than frightening," said Christine Ladd, Unit Manager of the Infusion Center.

The shortage is not just at Sentara; it's nationwide. Pharmacists at SNGH began noticing their orders were not being filled in December.

"For example, it's sort of like if you had 100 patients, we could only provide treatment for 70 of them," said Jon Horton, Pharmacy Director at SNGH.

But not all hope is lost. Pharmacists, doctors and patients at Sentara are all working together to come up with alternative treatments.

"We can use a variety of things in the meantime to alleviate some symptoms: Steroids, Rutuximab and plasmapheresis," said Horton.

Manufacturers say the increased demand for the drug is causing the shortage. Sentara hopes they will have more of the drug back in supply in July.