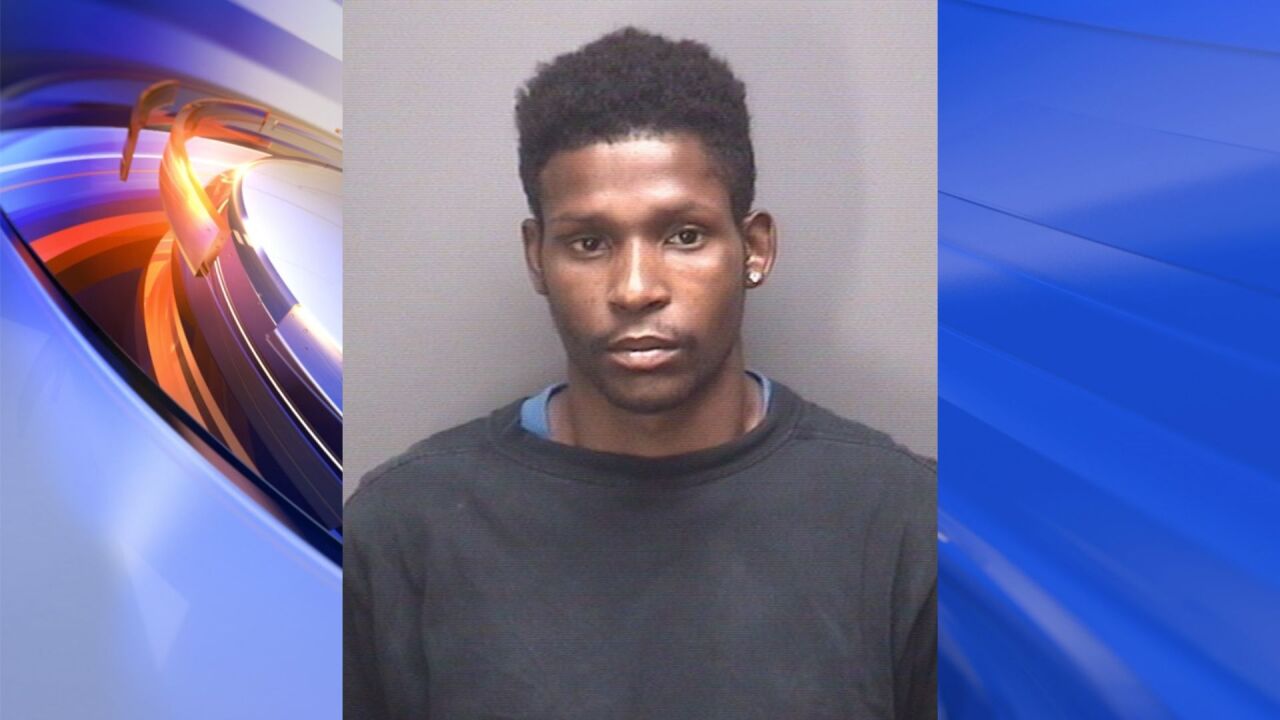 SUFFOLK, Va. – A man was arrested Monday after he supposedly attempted to rob a Subway restaurant.

Officials received word around 9:19 p.m., from the Subway restaurant located in the 6500 block of Hampton Roads Parkway that an attempted robbery had occurred.

The suspect reportedly had entered the Subway restaurant, provided a note demanding money, and displayed an object thought to be a weapon.

The suspect then left the business in an unknown direction.

At 9:30 p.m., an officer responded to a nearby McDonald’s after receiving word that the burglary suspect may be at that location.

26-year-old Cameron Mitchell Hall of Portsmouth was then arrested on a charge of robbery.

There were no injuries and nothing was taken from the business.