More than 4,600 cases of Pillsbury flour recalled because of possible E. coli contamination 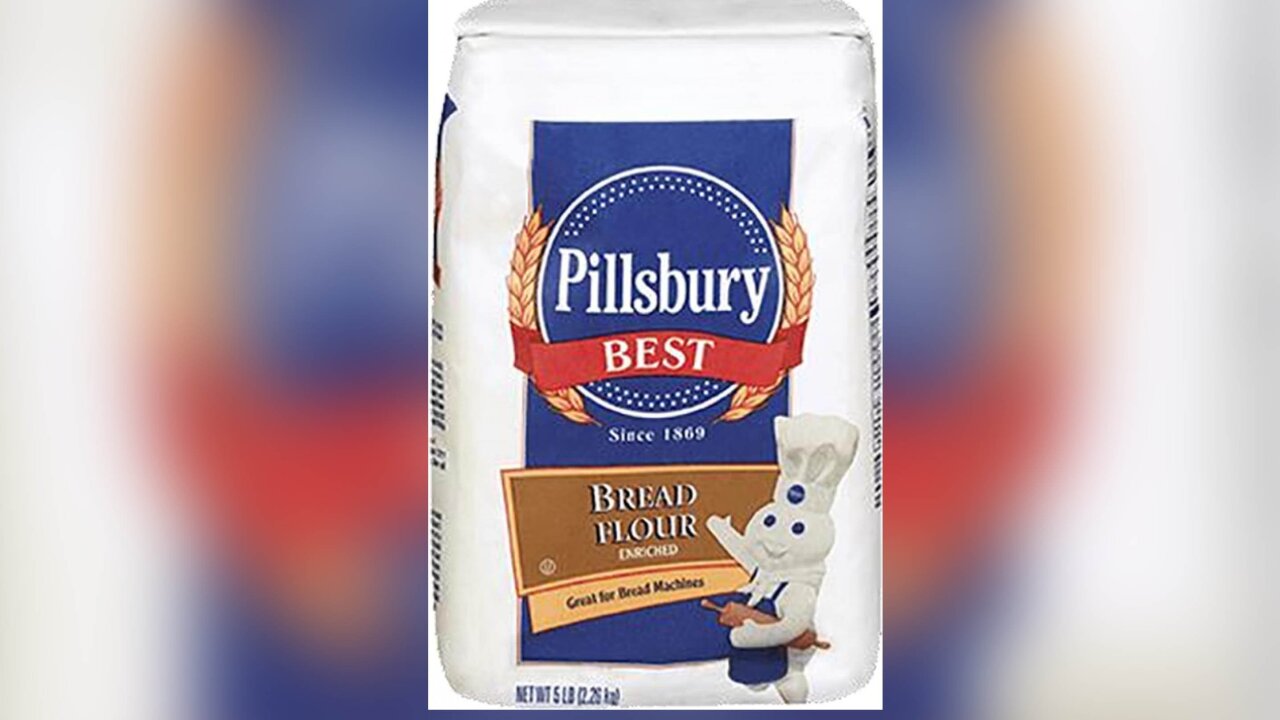 Pillsbury has recalled its ‘Best Bread Flour’ from stores because of possible E. coli contamination.

For the second time in two weeks, flour is being recalled because of E. coli fears.

Pillsbury has recalled its ‘Best Bread Flour’ from stores because of possible E. coli contamination.

Customers who have bought the flour are urged not to consume it and to either throw it away or return it to where it was purchased for a refund, a statement from the US Food and Drug Administration said.

Hometown Food Company said it was told by ADM Milling that some wheat used to make two lots of the Pillsbury flour has been link to E. coli illnesses associated with other flour products made by ADM’s Buffalo mill.

Last week, 14,000 cases of flour made by King Arthur Flour Inc. was recalled because of E. coli fears.

Symptoms of E. coli infection include severe stomach cramps, diarrhea and vomiting. They begin, on average, three to four days after ingesting the bacteria. Most people recover in five to seven days.

So far there have been no reports of illnesses related to use of the flour, the FDA said.