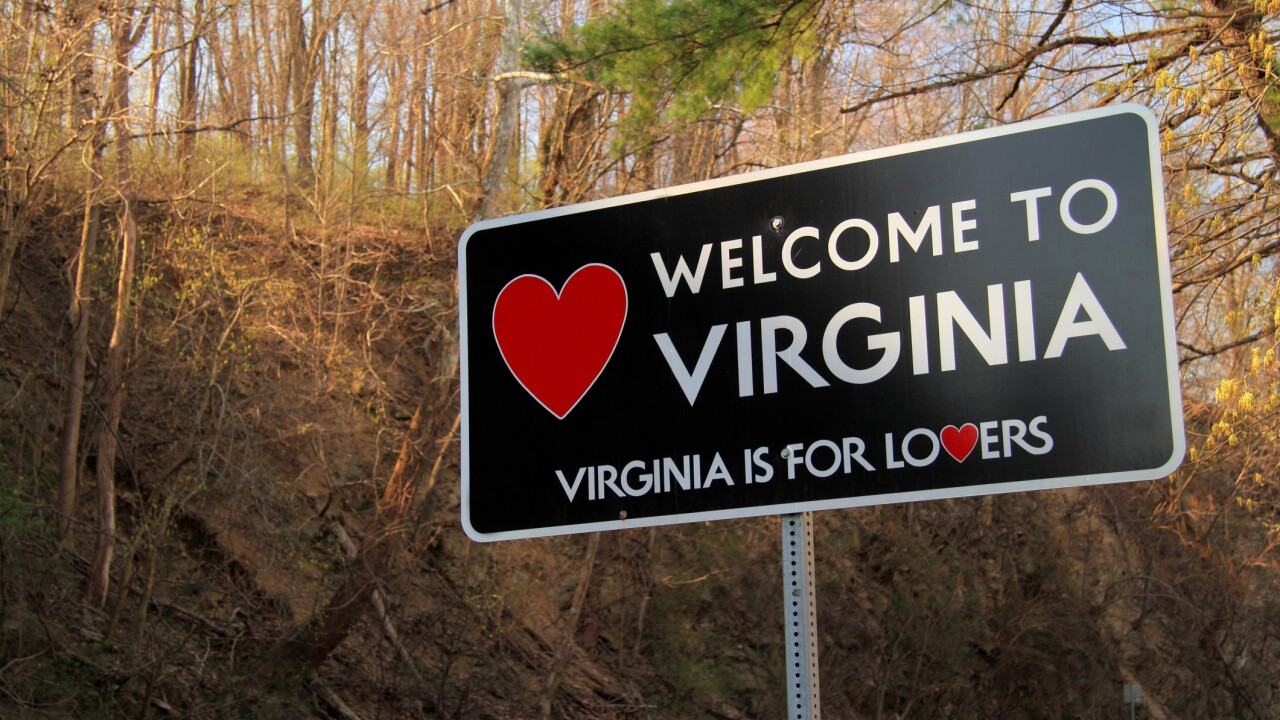 The production of a pilot for an upcoming streaming series is part of the Commonwealth’s initiative to bring the entertainment industry to Virginia through its film tax credit and grant.

The use of the Virginia tax credit and grant depends on the exact amount of Virginia workers hired, Virginia goods and services purchased, and deliverables including Virginia tourism promotions, say Commonwealth officials.

“We warmly welcome the pilot’s talented cast and crew to our Commonwealth, and the opportunity to play a role in putting new stories on screen,” said Gov. Northam. “Virginia has long been a pioneer in the world of technology and innovation, and we are now proving ourselves to be in a prime position to lead in the rapidly-expanding film, television, and production industry as well.”

According to Commonwealth officials, the Virginia Film Office is part of the Virginia Tourism Corporation, the state agency charged with marketing the state of Virginia.