HAMPTON, Va. - A plane crash - it's not something you see everyday or ever want to be a part of.

But on Thursday, the Federal Aviation Administration (FAA) and officials at NASA Langley Research Center dropped the largest aircraft of its kind, all in the name of safety.

The planned crash was postponed on Wednesday due to weather and was even delayed several times on Thursday.

"This is very unique for us. We haven't dropped anything of this size before," said Martin Arnett with NASA Langley.

Dozens looked on as the 33,000-pound regional jet Fokker F-28 was hoisted into the air after hours of final checks.

"We are looking at how an aircraft might perform on impact," said Joseph Pellittiere, a scientist with the FAA. 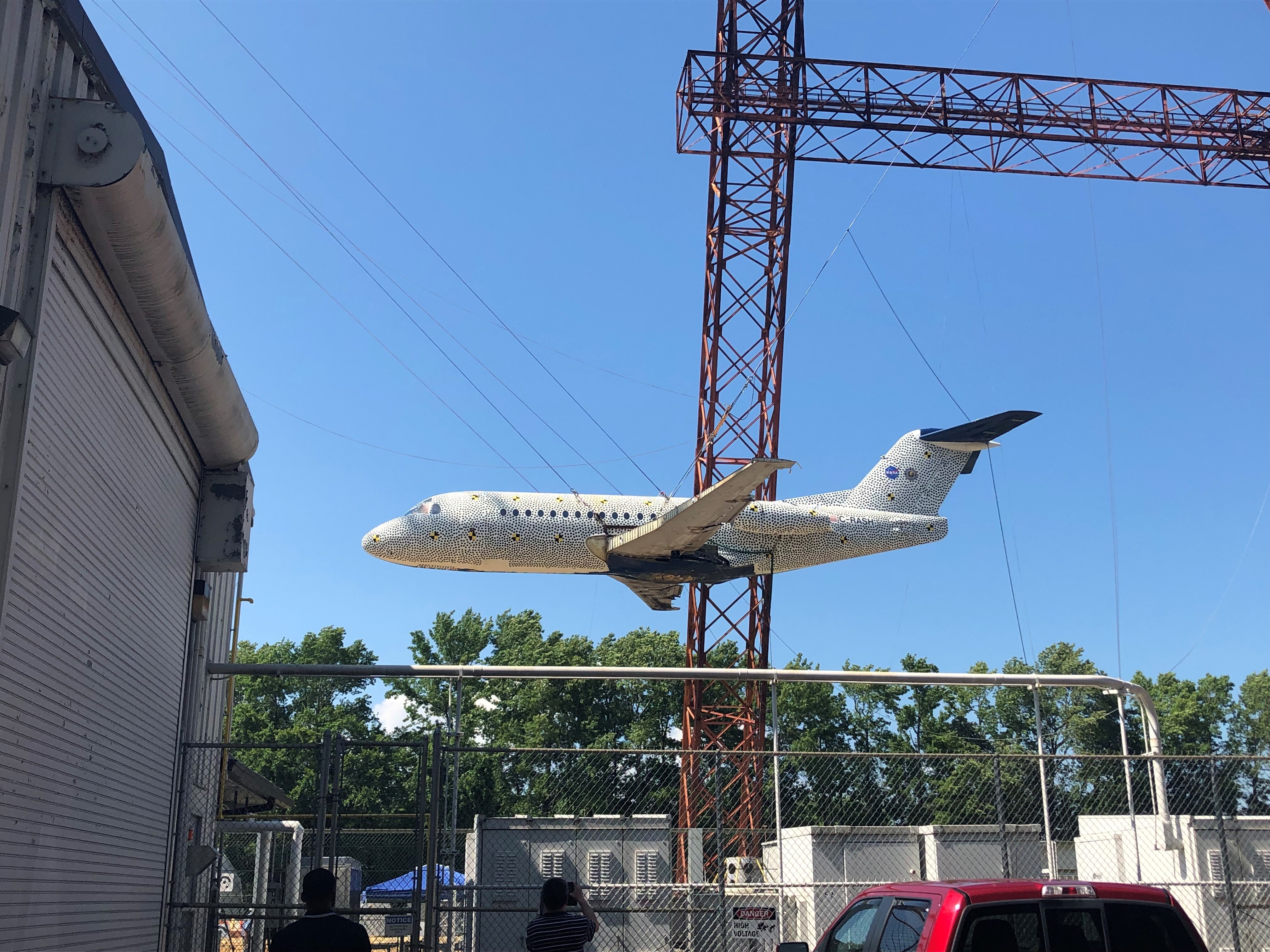 The planned crash at the research and impact facility was described as severe but survivable.

"It's the type and size of airplane many of us fly on every day getting to a larger aircraft further destination - something you would see flying out of Newport News to a larger airport," explained Pellittiere

Inside the aircraft, crash test dummies sit in seats wired with dozens of sensors.

"There are 24 dummies ranging from small child dummies in car seats all the way to 273 pounds," said Pellittiere.

The goal of the drop is to collect data to be used for future aircraft regulations.