Her other half, 52-year-old Joshua Hardy, is gone.

"We were solely connected. As twins, it's a connection that superseded anything," said Smallwood.

On May 31, Hardy, an engineer tech and children's book author, was gunned down inside Building 2 along with 11 of his coworkers.

"He was shot 10 times, more than any other victim," she said.

His body was riddled with bullets after he worked to save his office mates.

"This was not expected. We thought he had 40 to 50 more years to share with him," Smallwood stated.

Smallwood says he left Building 2 at 1:39 p.m. that fateful Friday to buy a lottery ticket, only to return to the unthinkable.

"He went to work that day as a public servant. This is just not real to me. He just went to work," said Smallwood.

The five siblings he leaves behind are in a world of hurt, and they want answers.

"We are crushed and our hearts are bleeding. You cannot tell me this guy decided to go to work one day and just shoot up this building. It doesn't happen like that. There are more contributing factors," she explained. 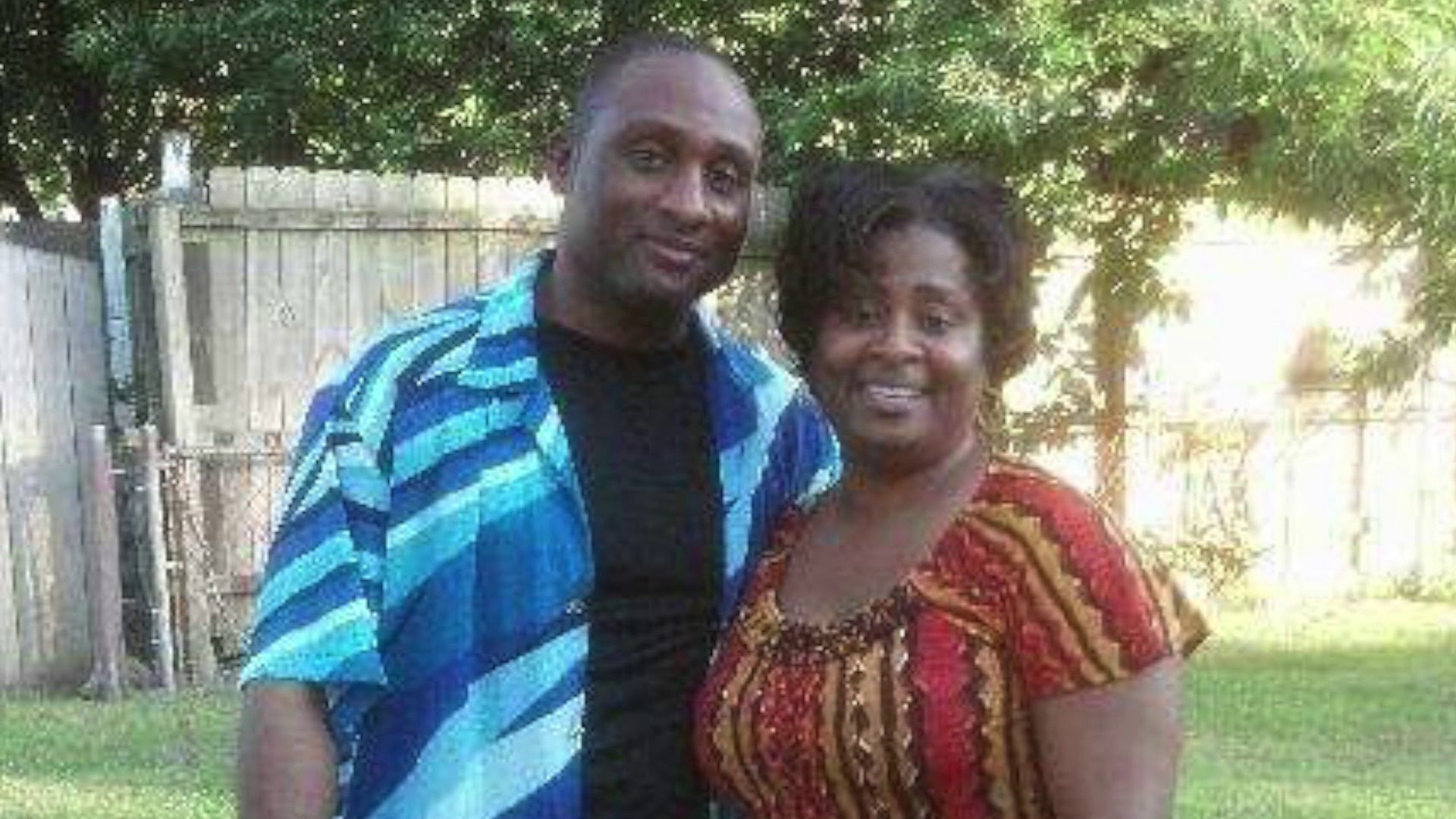 Her family, like Katherine Nixon's, is pleading for the city to conduct and external investigation.

"The city isn't saying anything. It's like we are doing our own investigation, and we shouldn't be doing that," she told News 3.

Smallwood says in the two and a half weeks since the shooting, not a single Virginia Beach official has paid them a visit.

"We are in the dark. This is the aftermath this is where it's important, not just in the public eye where everyone can see you," said Smallwood.

She says it's time to release the shooter's personnel files.

" Virginia Beach, I am just saying - fix this, and fix it immediately," she said.

On Tuesday, Mayor Bobby Dyer spoke to city council, saying that he has complete confidence that police will reveal all their discoveries after they finish hundreds of interviews.