Homeowner and dog displaced after house fire in Virginia Beach 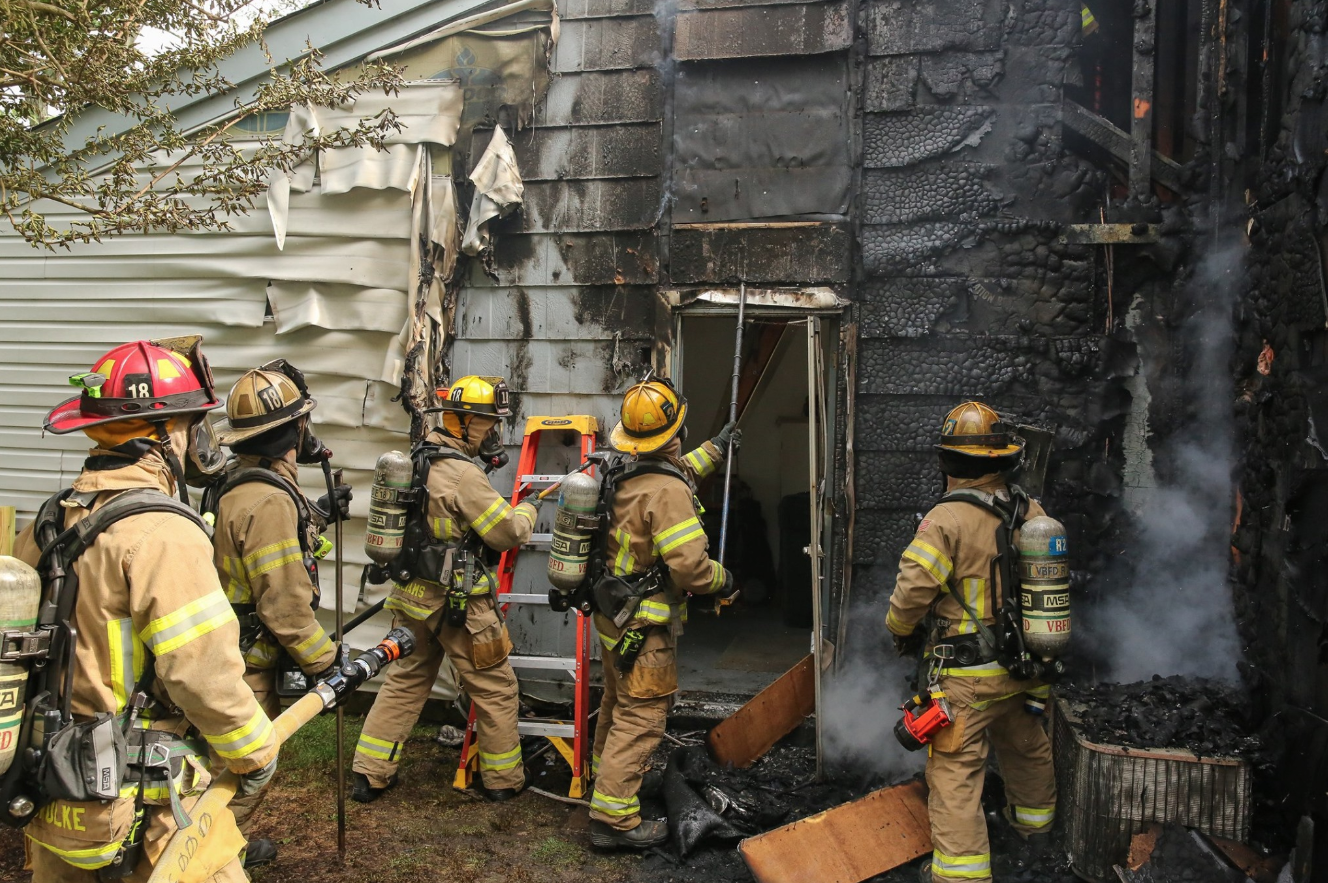 Around 4:26 p.m., reports of a fire from the 700 block of Tanoak Court located in the Timberlake section of the city was reported to officials.

The roof over the garage and over the main structure was heavily damaged by fire.

A family dog was found in the home but officials say it was able to make it out on ‘its own power’.

The fire was under control within 20 minutes and reported out at 5:12 p.m., according to officials. The homeowner along with their dog will be displaced.

There were no reported injuries and the cause is under investigation.