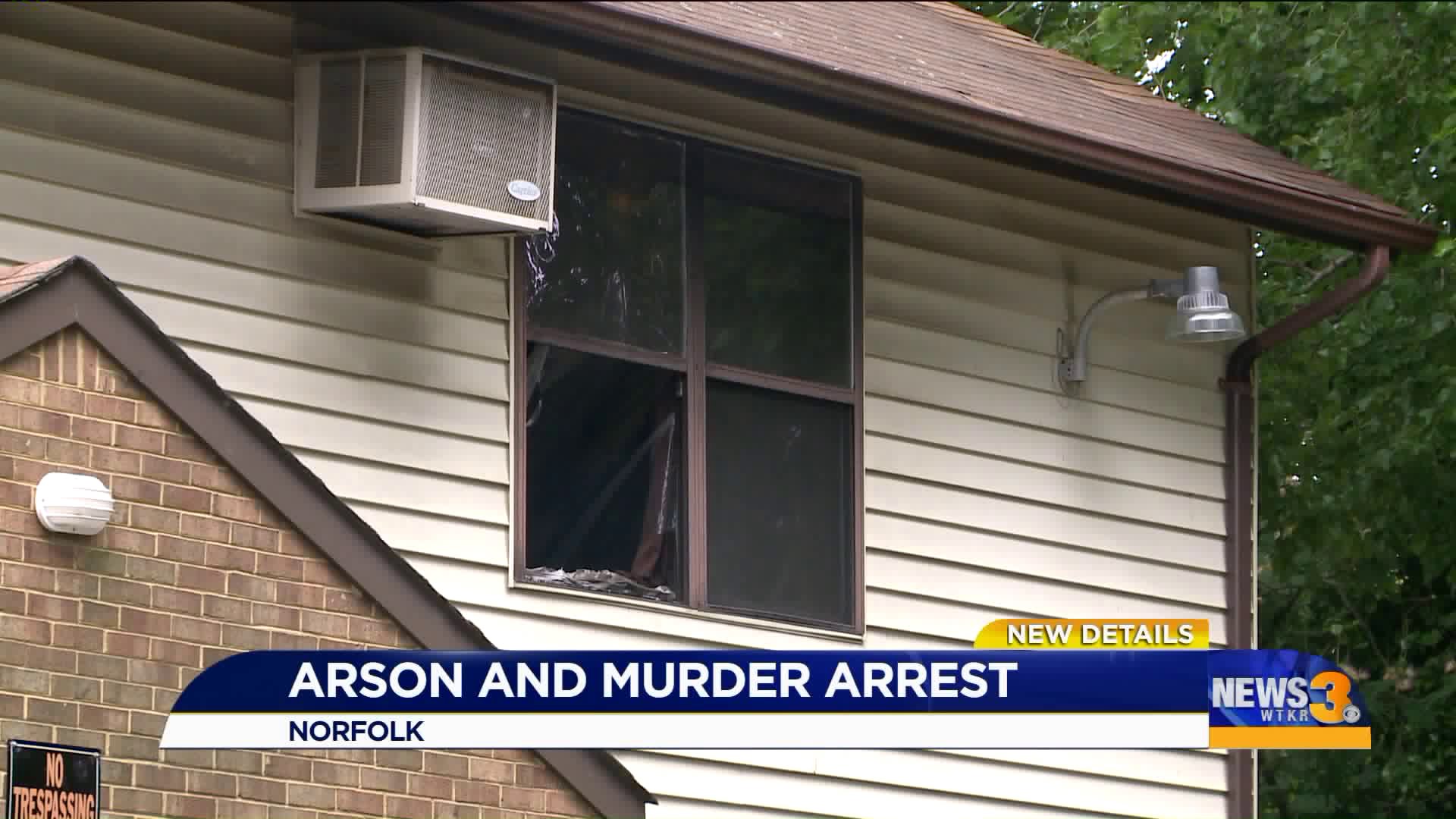 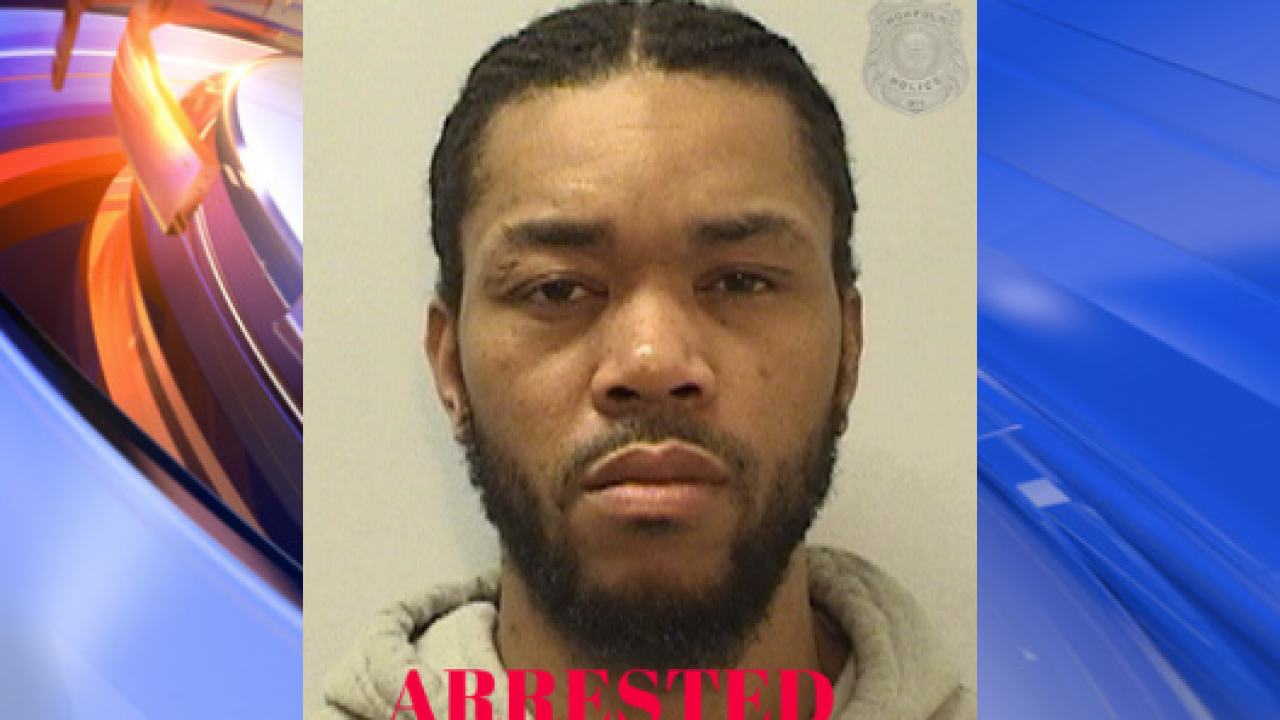 NORFOLK, Va. - A Norfolk man was arrested and charged with second-degree murder and arson after a man was found dead inside a home on Picadilly Street Tuesday morning.

According to the Norfolk Police Department, when firefighters responded to reports of a fire in the 1400 block of Picadilly Street, they found 30-year-old Demont A. Brooks dead inside the home. Firefighters quickly extinguished a small fire inside the home and called for police.

Homicide detectives responded to the scene and determined Brooks did not die from the fire. His death was classified as a homicide, and his body was taken to the Medical Examiner's Office to determine his cause of death.

Jamal A. Knowles, 34, was named as a person of interest in Brooks' death. He was arrested Tuesday afternoon following a police chase that ended in a crash and a foot pursuit.

Knowles was injured during the crash and is currently in the hospital. Police said once he is released, he will be taken to the Norfolk City Jail, where he will be held without bond.

A True bill was returned in Keene's case by a grand jury in Norfolk Circuit Court in November 2019.

Neighbors say Brooks kept to himself but was a nice guy. "He had a big heart, so compassionate," said Debbie Brooks, a neighbor. "I've been out here for six years. He's the only neighbor who I really talk to and it's going to be a big loss in the community."

Others tell News 3 neighbors helped police identify Knowles, which assisted them in making a quick arrest. "My thoughts go out to the family. I'm very sorry for your loss," said Donzella Simmons. "I want [the family] to know that everybody in the community felt [their] loss."