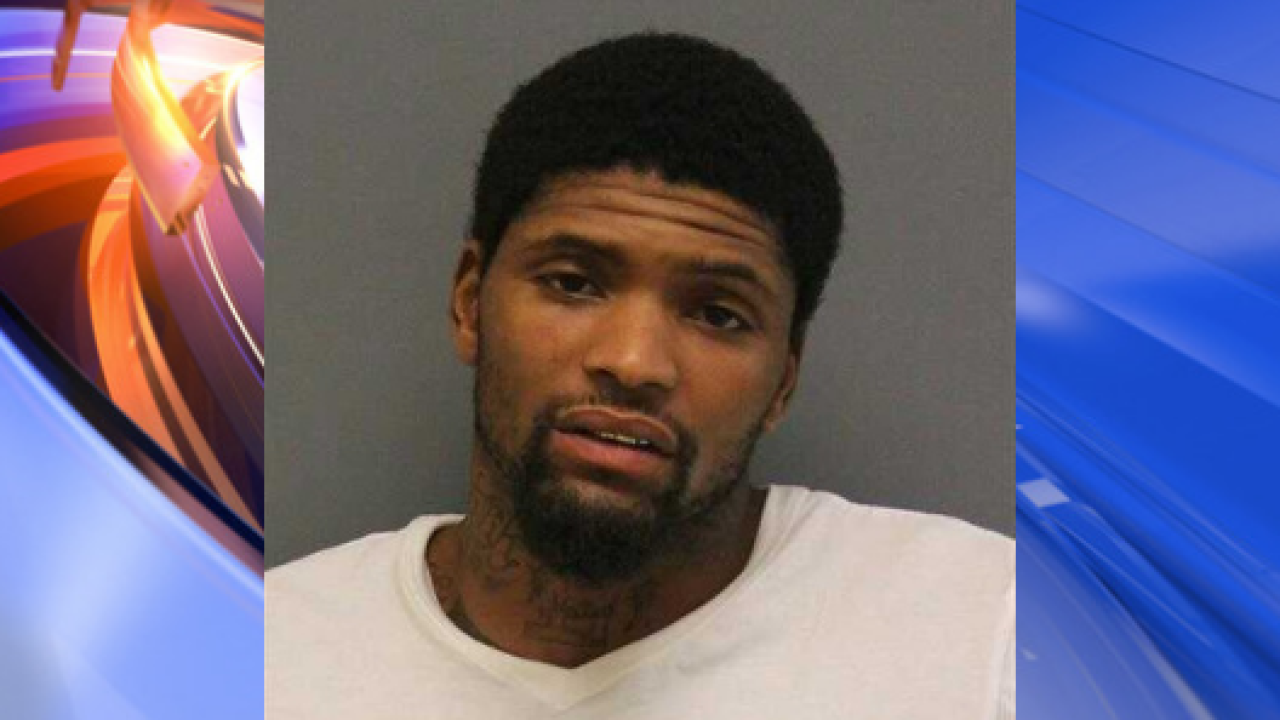 NEWPORT NEWS, Va. – A Newport News man who was arrested Tuesday after shoving an officer who approached him had several active warrants from previous incidents, police say.

Quamane West, 29, fled from officers on foot following a checkpoint stop in the no hundred block of Old Oyster Point Road in February. Police discovered a firearm, suspected cocaine and suspected heroin in West’s vehicle, which was later determined to be stolen.

Newport News Police were dispatched to the 4400 block of Baughman Court Tuesday afternoon after being advised of a person with a gun. Officers spoke with several people in the area, none of whom had a firearm on their person.

As the people walked away, officers saw a jacket lying on the ground where the group was sitting. As the officer picked up the jacket, he saw the back strap of a handgun’s grip and told all four individuals to stop.

West, who was with the group, pushed off an officer and fled on foot. He was taken into custody by another officer on scene.