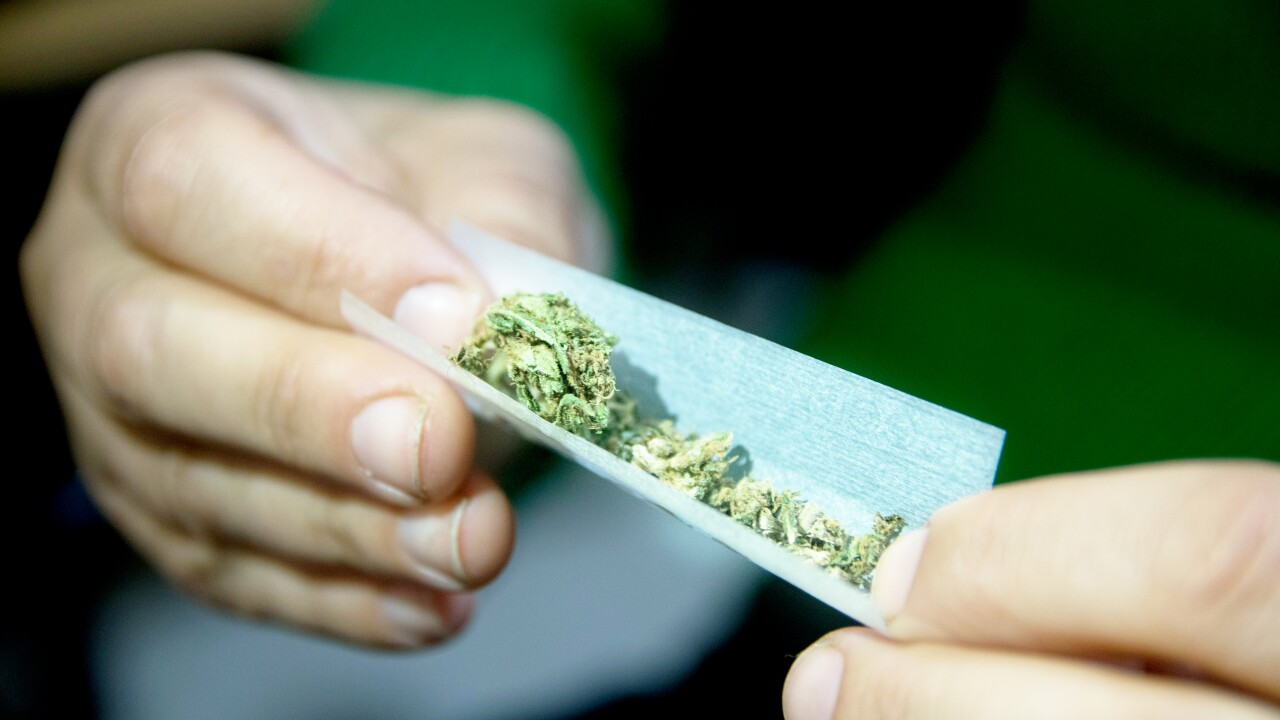 VIRGINIA BEACH,  Va. – New research from AAA shows that nearly 70 percent of Americans think it’s unlikely a driver will get caught by police for driving while high.

A study conducted by the AAA Foundation for Traffic Safety shows that approximately 14.8 million Americans reported driving within one hour of using marijuana in the past 30 days, despite the fact that marijuana’s impairing effects are usually experienced within the first one to four hours of using the drug.

“Marijuana can significantly alter reaction times and impair a driver’s judgement. Yet, many drivers don’t consider marijuana-impaired driving as risky as other behaviors like driving drunk or talking on the phone while driving,” said Dr. David Yang, Executive Director of the AAA Foundation for Traffic Safety. “It is important for everyone to understand that driving after recently using marijuana can put themselves and others at risk.”

Virginia Attorney General Mark Herring called for the decriminalization of marijuana in the state over the weekend, citing the “enormous” social and human costs of marijuana arrests.

AAA recommends all motorists avoid driving while impaired by marijuana or any other drug, including alcohol, to avoid arrest and keep the roads safe.