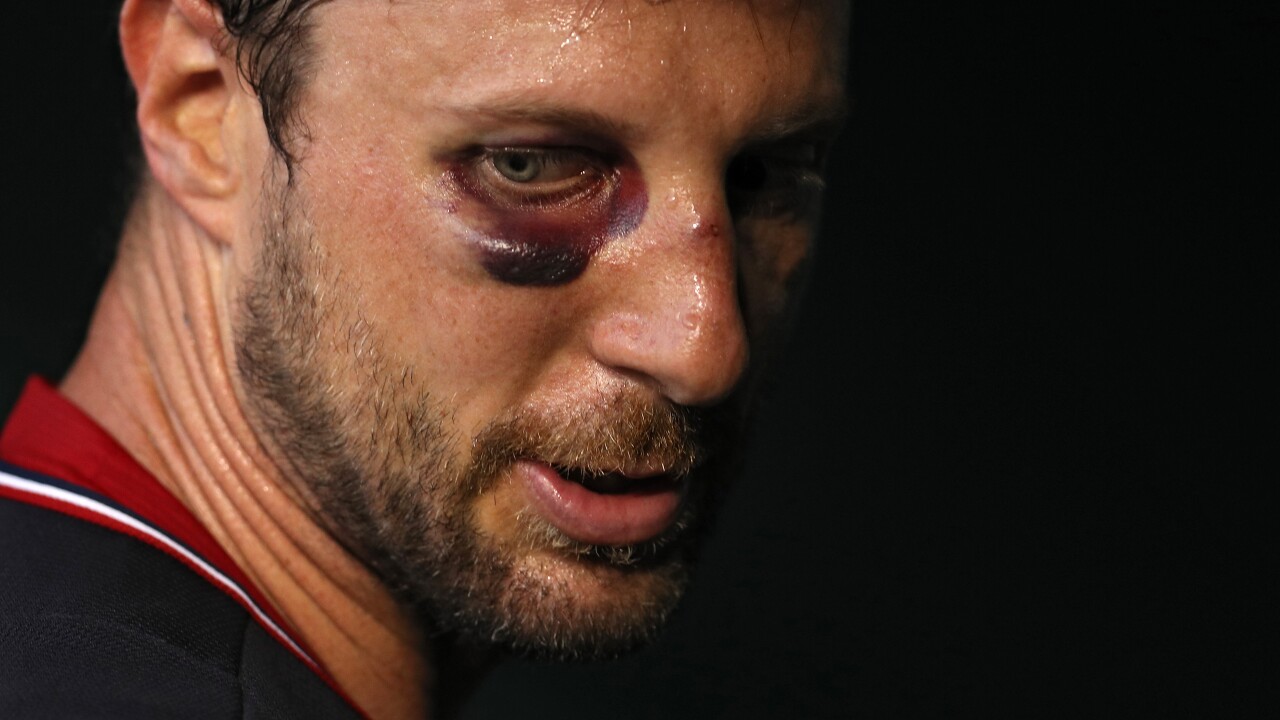 Scherzer struck out 10 and tossed seven shutout innings to lead the Nationals to a 2-0 victory at Nationals Park. According to MLB.com, his four-seamer averaged 96.2 mph on the evening, tied for the third-highest among any of the 358 starts (including postseason) in his career. He had not thrown that hard over the course of a single outing since Sept. 28, 2015, and had not thrown harder since Sept. 7, 2012.