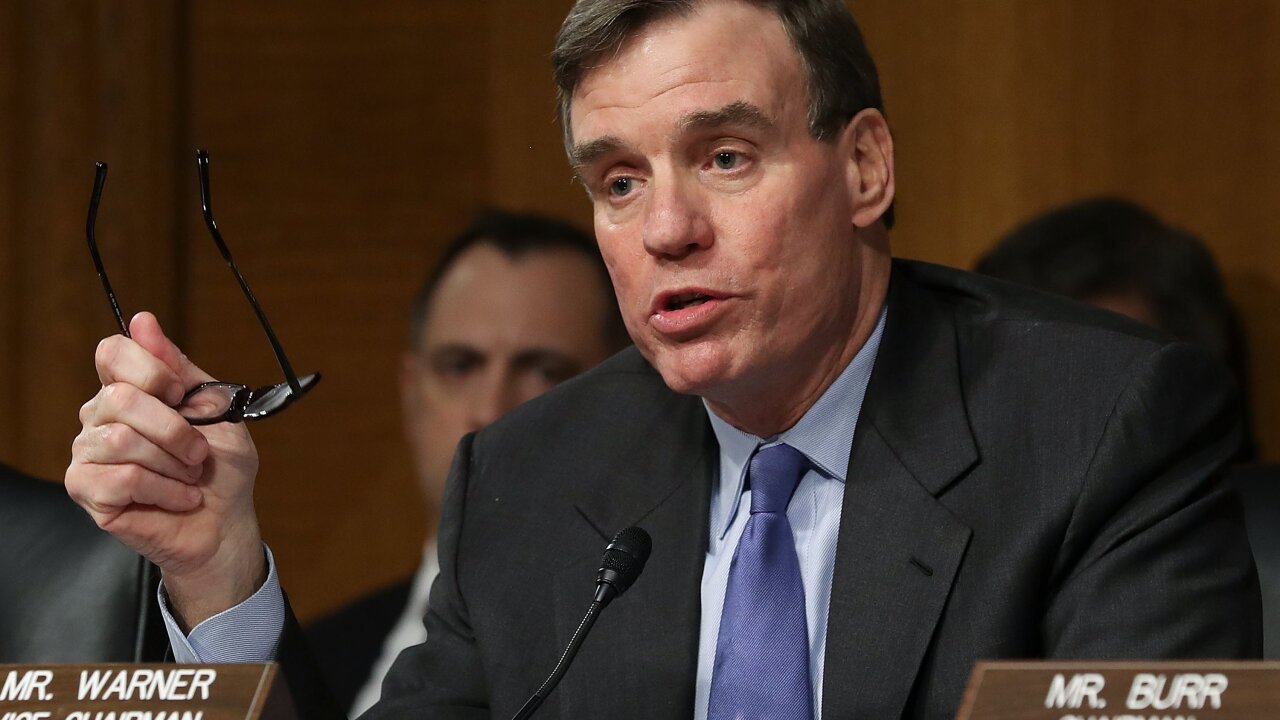 A group of US senators, including the vice chair of the Senate Intelligence committee, received a classified briefing Wednesday about a series of reported encounters by the US Navy with unidentified aircraft, according to a congressional aide.

“If pilots at Oceana or elsewhere are reporting flight hazards that interfere with training or put them at risk, then Senator Warner wants answers. It doesn’t matter if it’s weather balloons, little green men, or something else entirely — we can’t ask our pilots to put their lives at risk unnecessarily,” Rachel Cohen, the spokeswoman for Democratic Virginia Sen. Mark Warner, told CNN.

The briefing was first reported by Politico.

“I did have one very brief meeting on it,” Trump told ABC News in an interview that aired Sunday. “But people are saying they’re seeing UFO’s, do I believe it? Not particularly.”

Several pilots told the New York Times in an article published in May about multiple encounters with UFOs with no visible engine or infrared exhaust plumes.

In April, the Navy introduced guidelines for its pilots to report unexplainable events so the military can keep track of what may, or may not, be happening. Politico first reported on this matter.

A Navy official told CNN at the time that the Navy does not believe aliens have been flying around US airspace.

But there have been “a number of reports of unauthorized and/or unidentified aircraft entering various military-controlled ranges and designated air space in recent years,” the Navy said in a statement.

The Navy said these kinds of “incursions” pose both a security risk and safety hazard.

“For safety and security concerns, the Navy and the USAF takes these reports very seriously and investigates each and every report,” the statement said.