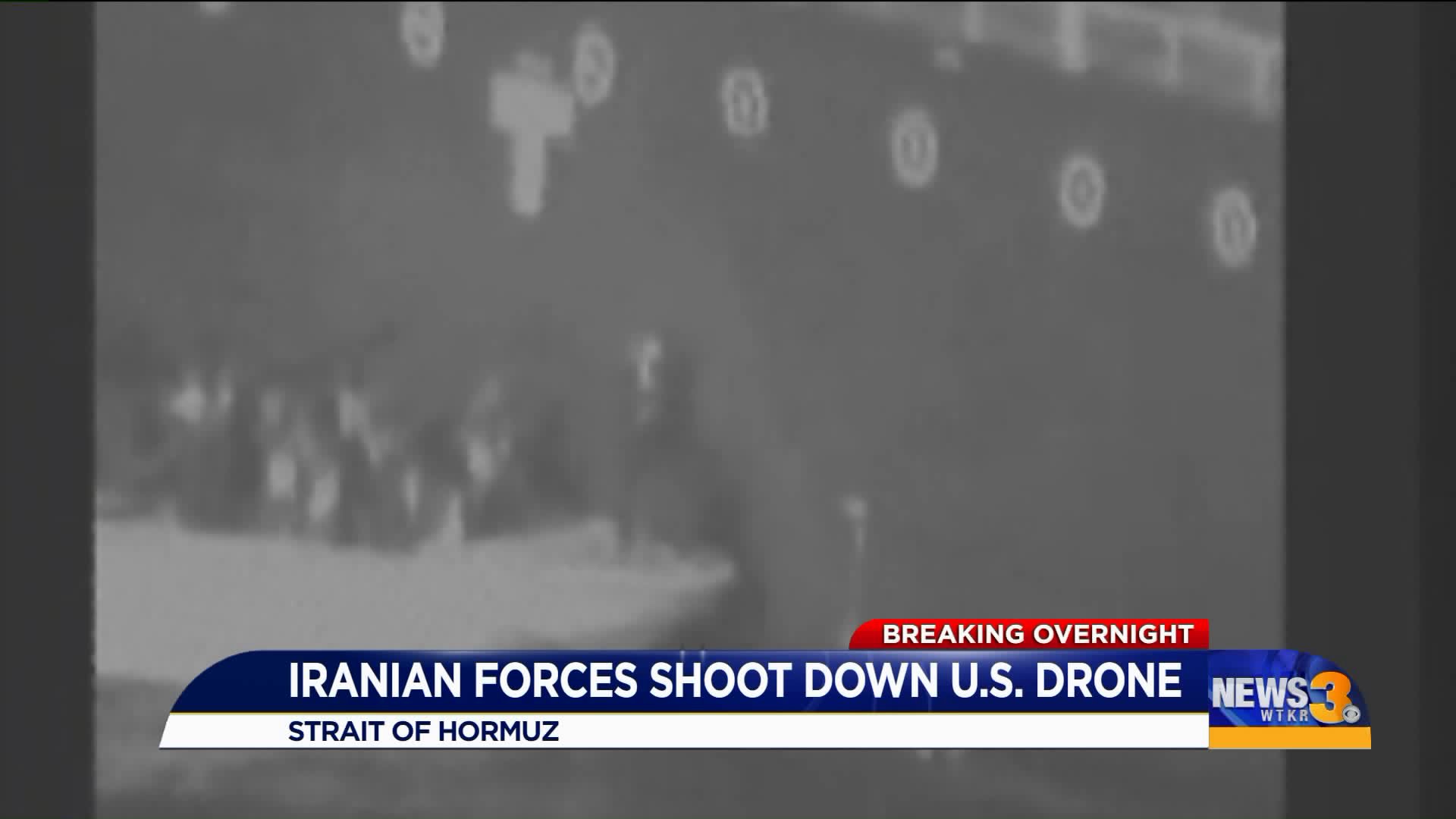 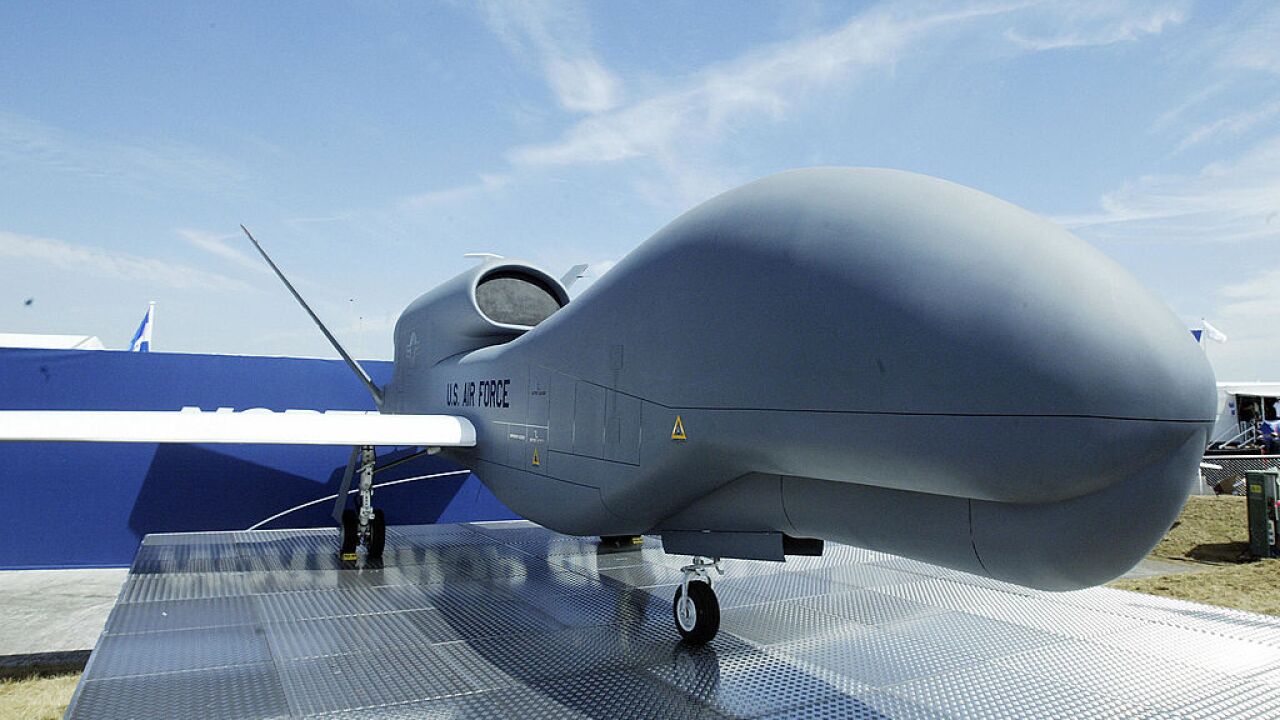 Iranian forces shot down a US military drone in international airspace Thursday over the Strait of Hormuz, a US official told CNN, a move that is likely to escalate tensions between Washington and Tehran.

The comments contradict an earlier report from Iran's state-run Press TV that said the country's elite Revolutionary Guards fired upon an "intruding American spy drone," downing it over country's southern coastal province of Hormozga inside of Iranian airspace.

Press TV reported the drone was a US-made RQ-4 Global Hawk, while the US official said it was a MQ-4C Triton. Both are unmanned surveillance aircraft developed by weapons manufacturer Northrop Grumman.

CNN has not been able to independently verify the details in the Iranian state media report.

Reuters quoted Cap. Bill Urban, a spokesman for the US Central Command, as saying "no US aircraft were operating in Iranian airspace" Thursday.

Relations between the two adversaries have taken a dangerous turn this week, beginning with the Trump administration's decision Monday to deploy 1,000 additional troops and more military resources to the Middle. The forces are being sent in response to what Washington called "hostile behavior by Iranian forces that threaten United States personnel and interests across the region."

US officials blame Iran for conducting attacks against oil tankers in the Gulf of Oman, and the US President himself last week accused Iran of being behind the provocation, telling Fox News: "It was them that did it."

Tehran has categorically denied the accusations, and President Hassan Rouhani said the country does not seek war but "is determined to show its hopefulness and vitality and defeat the enemy's plot."

Iran has previously been accused of targeting US drones.

In the hours before the attack on the two tankers earlier this month, the Iranians spotted a US drone flying overhead and launched a surface-to-air missile at the unmanned aircraft, a US official told CNN.

In 2014, the Iran's armed forces revealed what it claimed was a copy of a stealth American drone "commandeered" by Tehran in 2011.

Relations between Iran and the United States have deteriorated since May 2018, when Washington chose to leave the 2015 nuclear deal the Iranian regime negotiated with world powers and reimpose crippling sanctions on Iran's economy.

Trump and many conservatives in the US had long criticized the deal, which allowed Iran to stockpile limited amounts of enriched uranium and heavy water produced in that process, exporting any excess.

Doing so has become extremely difficult after the US revoked waivers that allowed Iran to export those excess stockpiles, effectively forcing Iran to halt enrichment or ignore the limits, which it is now doing.

After a year of waiting, Rouhani announced last month that it would reduce its "commitments to the deal," but not fully withdraw from it.

Iran then announced this week that it would resume nuclear enrichment activities, accelerating uranium enrichment to 3.7% -- above the 3.67% mandated by the nuclear deal. Enrichment at this level is enough to continue powering parts of the country's energy needs, but not enough to construct a nuclear bomb.