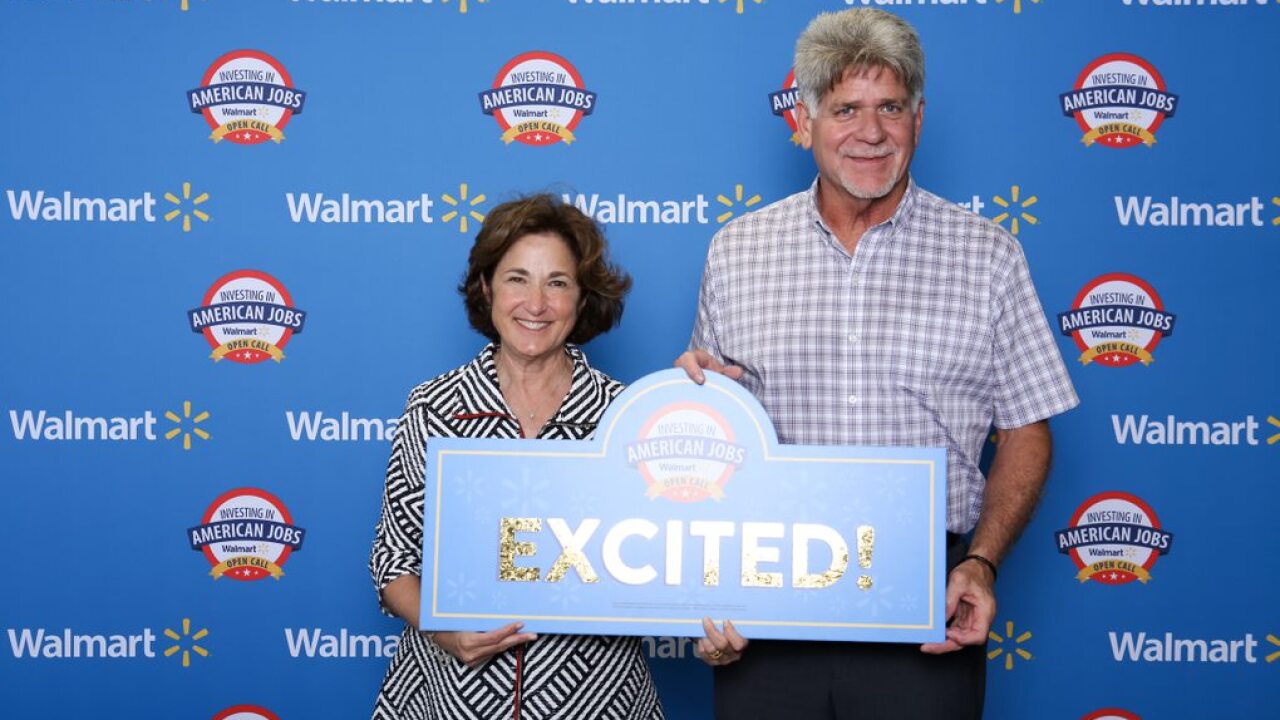 The business, owned by Jody Wagner, began as a side project and turned into a brick-and-mortar store in Hampton Roads selling more than 20 flavors of fresh-popped popcorn. Jody’s Popcorn is headquartered and manufactured in Norfolk.

The Open Call program invites selected American entrepreneurs to meet face-to-face with Walmart buyers and potentially get their product in the hands of Walmart’s millions of customers.

Jody’s Popcorn was chosen out of more than 500 unique companies from 48 states, the District of Columbia, Puerto Rico, Canada, Mexico and Australia that attended.