Police: Man tries to rob Popeyes so he could ‘get enough money for an apartment’ 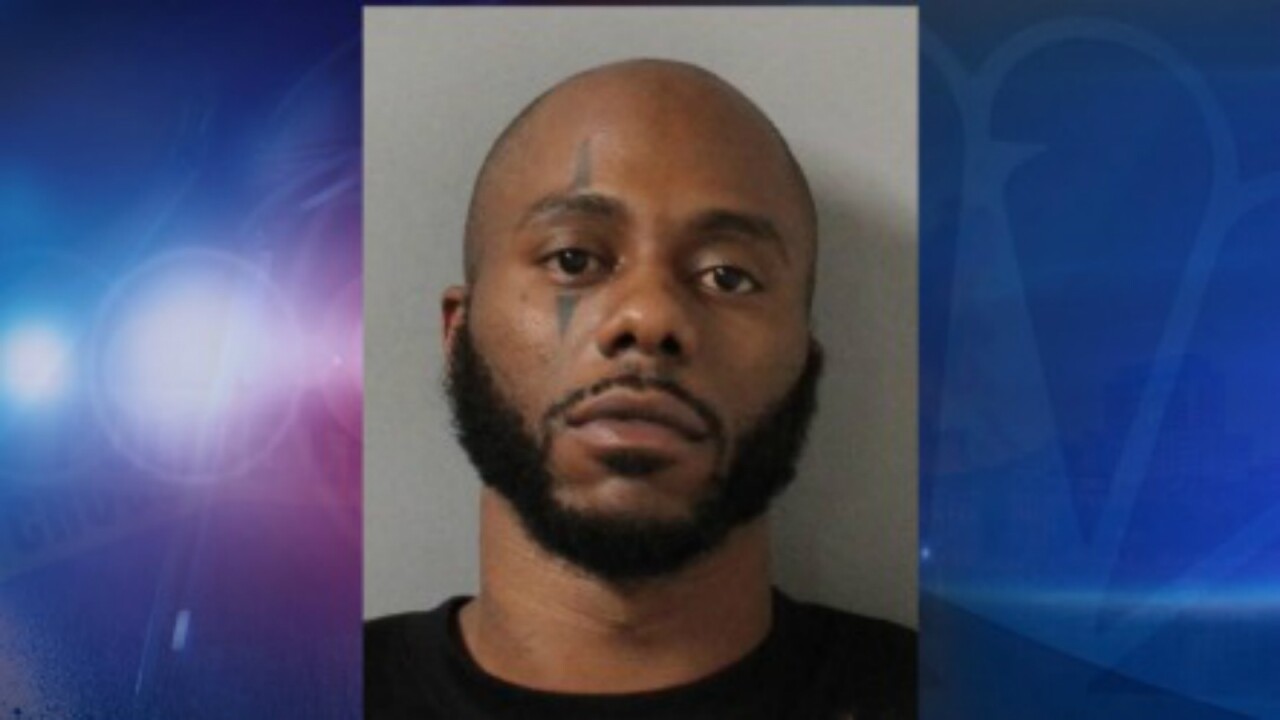 NASHVILLE, Tenn. (WSMV) — Metro Police arrested a man Wednesday who tried to rob a Popeyes Louisiana Kitchen restaurant in an attempt to have money for an apartment.

On Wednesday, investigators said Marcus Akins entered a Popeyes armed with a semi-automatic handgun. Akins and another person involved in the robbery reportedly forced the employees to the ground and went into the office where the safe was located. Akins attempted to open the safe but was unable to do so; he also tried unsuccessfully to pick up the safe and leave with it.

Akins fled on foot but was taken into custody after a short foot pursuit. When investigators took him into custody, he told them, “Y’all caught me red-handed. I did it.” He explained his reasoning was that he was “trying to get enough money for an apartment.”

Akins was booked into jail on multiple charges including attempted aggravated robbery, three counts of aggravated assault with a deadly weapon, felony weapon possession and misdemeanor evading arrest. Bond was set at $81,500.