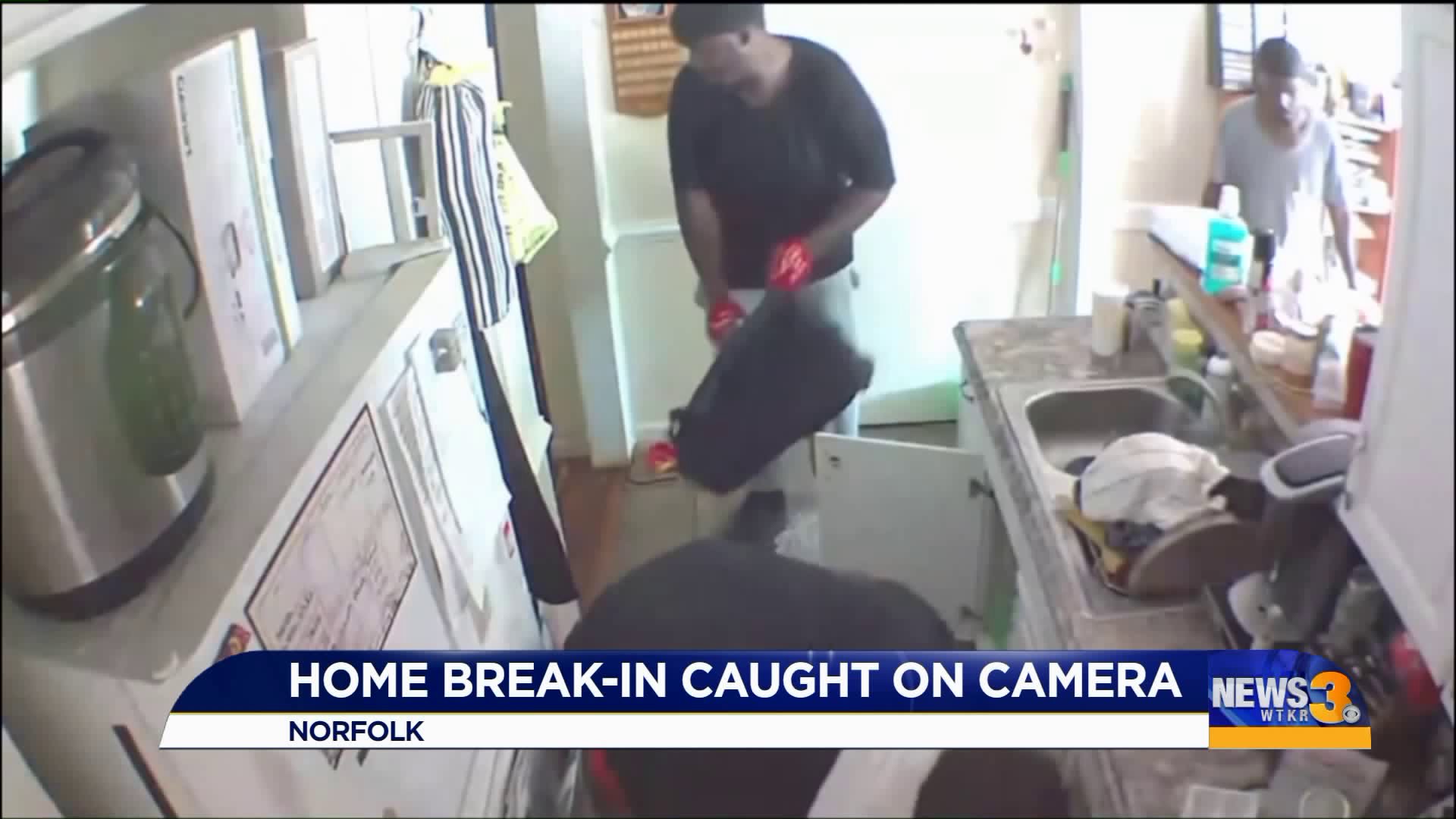 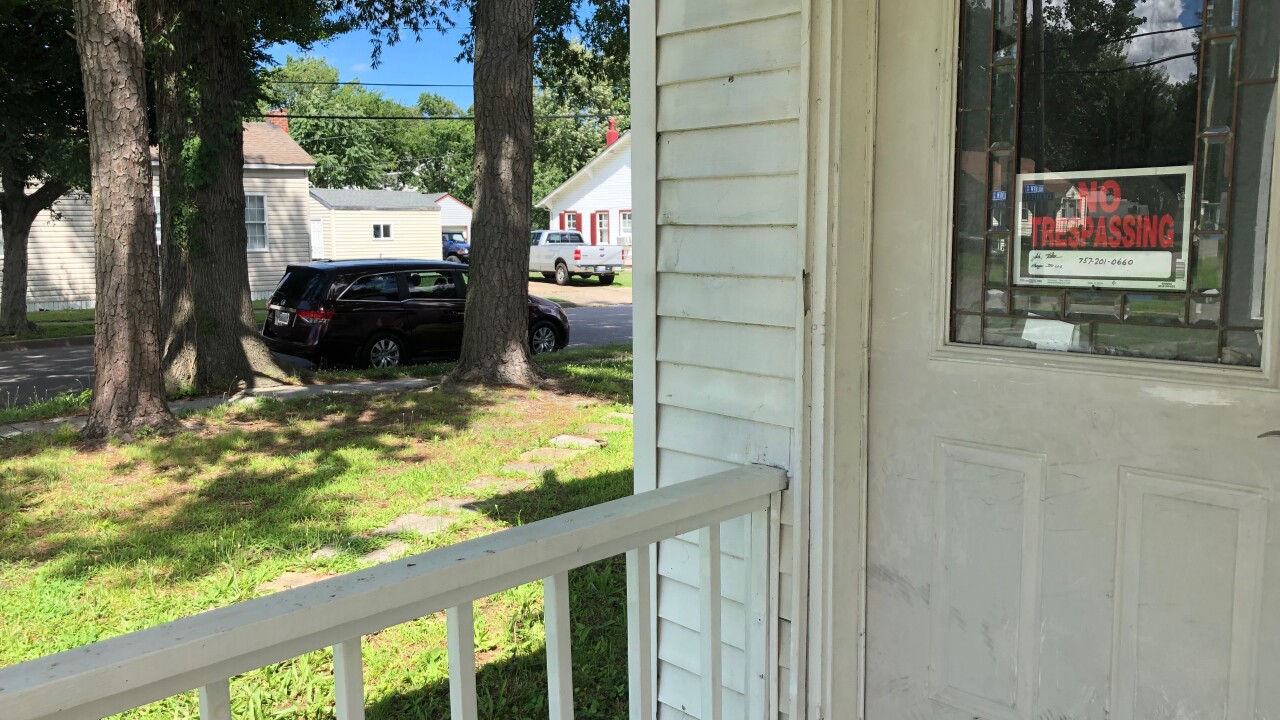 NORFOLK, Va. — A sense of security is shattered for a Norfolk woman who had her home ransacked by three men who also attacked her dogs with ammonia.

The entire situation was caught on camera.

It happened in the 9400 block of Chesapeake Street.

Linda Moore has five dogs and says she bought the cameras so she can keep an eye on them while she’s away at work.

Thursday morning, her cameras caught a lot more than her Pomeranians running around

“I feel very violated to know that someone was in my house with a gun,” says Moore.

The shocking surveillance video from inside Moore’s home shows three men rifling through her apartment while she’s away at work.

Moore says she’s lucky she didn’t come face to face with the men, especially the one with the gun.

“If I was home, I wouldn’t be standing here talking to you now because that man came in with a gun drawn and it was ready to shoot someone.”

They appear to be looking for something they can’t find.

“They’re very cruel people. No kind of sane person is going to do that. They opened my refrigerator, cabinets - they opened the bottom drawer on my stove. They’re certainly not going to bake cookies,” says Moore.

A second camera shows a man chasing her Pomeranians around, throwing an orange liquid on the dogs while they bark in fear.

This is 1 of the 3 men who busted into a Norfolk woman’s home. They’re attacking her Pomeranians with ammonia in this video, but didn’t take anything inside.

Moore says they threw ammonia on her dogs and one had to be treated at the veterinarian.

The empty jug of ammonia now outside is a painful reminder of the terror that happened inside.

“All the drawers are turned upside down, my spare bedroom is a mess, I can’t even take a foot in the room - everything is thrown around,” she explained.

More says the only valuable thing they took is her piece of mind.

She says police think it’s a case of mistaken identity, but there’s no mistaking the damage that’s been done.

“My safety and security is gone. I won’t get that back for quite a while.”