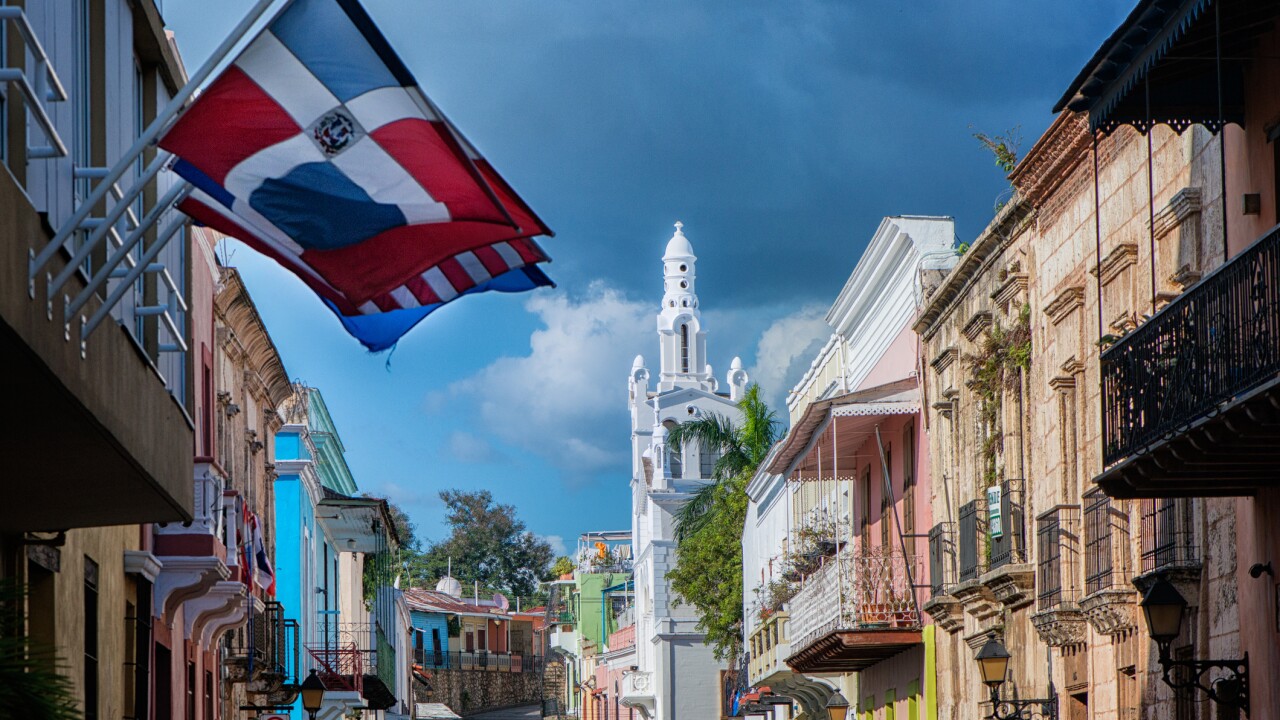 The Dominican Republic’s top tourism official on Friday downplayed a spate of deaths among American tourists as an exaggeration.

“It’s not true that there has been an avalanche of American tourists dying in our country, and it’s not true that we have mysterious deaths here,” Tourism Minister Francisco Javier Garcia told reporters.

Garcia said toxicology reports were still pending in some cases but that autopsy results and causes of death have been released. He said his country has been in constant communication with US Embassy officials.

The characterization in some media outlets of an “avalanche of deaths does not correspond to reality,” he said.

At the news conference, the minister read the names of the Americans who have died in the past year, with the official cause of death — noting that all died of natural causes.

Garcia said Americans are not canceling their vacations to the Dominican Republic. His country was working to clear up what he called misrepresentations and “exaggerated” reports about the deaths.

“We want the truth, not a special treatment,” he said.

At least nine American citizens have died at Dominican Republic resorts — or after falling ill at one — over the past year, according to information from the US State Department, victims’ family members and the resorts involved.

The deaths have left some Americans wondering if they should cancel upcoming trips to the Caribbean nation.

Officials there have called the deaths isolated events as they work to reassure travelers their country is safe.

Of the nine Americans who have died while or after visiting a Dominican Republic resort since June 2018, it’s not clear how many deaths owed to natural causes.

Samples taken from at least one minibar at the Bahia Principe Hotel were being tested by the FBI as part of the agency’s collaboration with Dominican authorities, the country’s public health ministry said this week.

Your questions about the Dominican Republic tourist deaths, answered

Officials in the Dominican Republican or the United States have not said the deaths are connected.

Three of the Americans died at the Bahia Principe resort in La Romana within days of each other. Two died at the Hard Rock Hotel & Casino in Punta Cana.

The investigations into the deaths have included visits from health inspectors, including environmental health and epidemiology specialists, according to Carlos Suero, spokesman for the public health ministry.

The State Department has a standing travel advisory for the Dominican Republic, urging travelers to have caution because of crime, but it has not issued a travel alert specific to the traveler deaths.

From 2012 to 2018, 128 Americans died in the Dominican Republic from something other than natural causes, according to US State Department statistics. That averages about 18 annually.

The Dominican Republic is one of the Caribbean’s top tourism destinations, with more than 6 million stopover tourists last year, including 2.2 million Americans, according to the Caribbean Tourism Organization.

Tourism represented more than 17% of the country’s economy last year, according to the World Travel & Tourism Council.