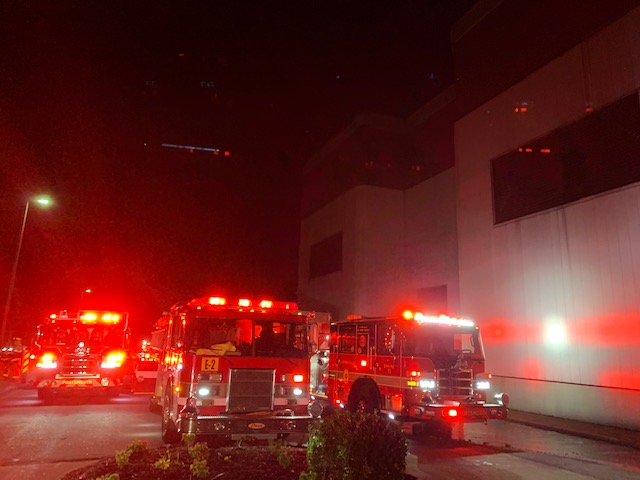 PORTSMOUTH, Va. – Firefighters in Portsmouth responded to a fire Friday morning around 3 a.m.

According to officials, the fire was in the 0 block of Victory Boulevard. Naval fire crews also responded.

The fire reportedly started in the shredder and anyone working in the building at the time of the fire was evacuated.

No injuries were reported by fire officials.