How to stay safe this summer at Hampton Roads, Outer Banks beaches 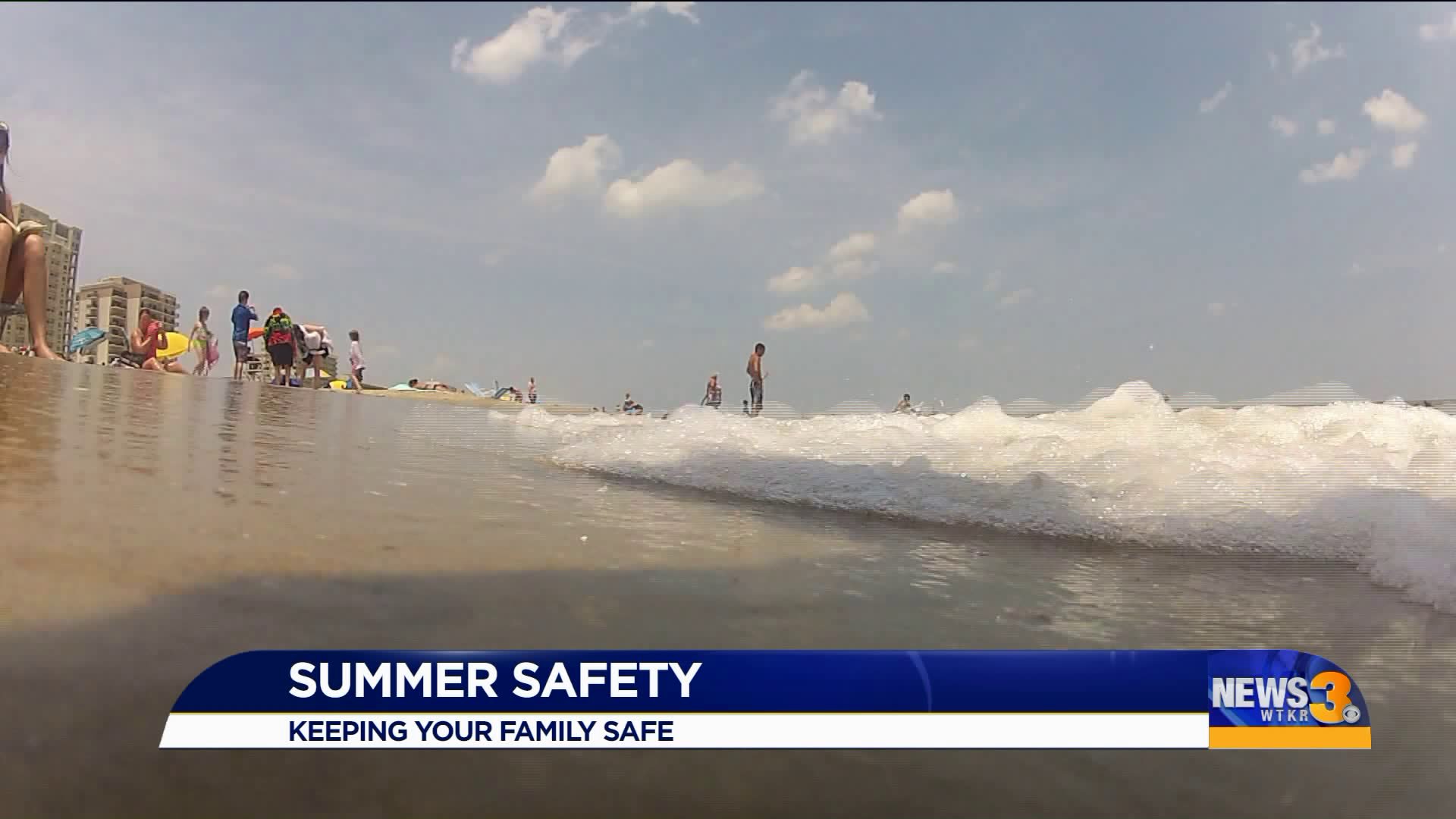 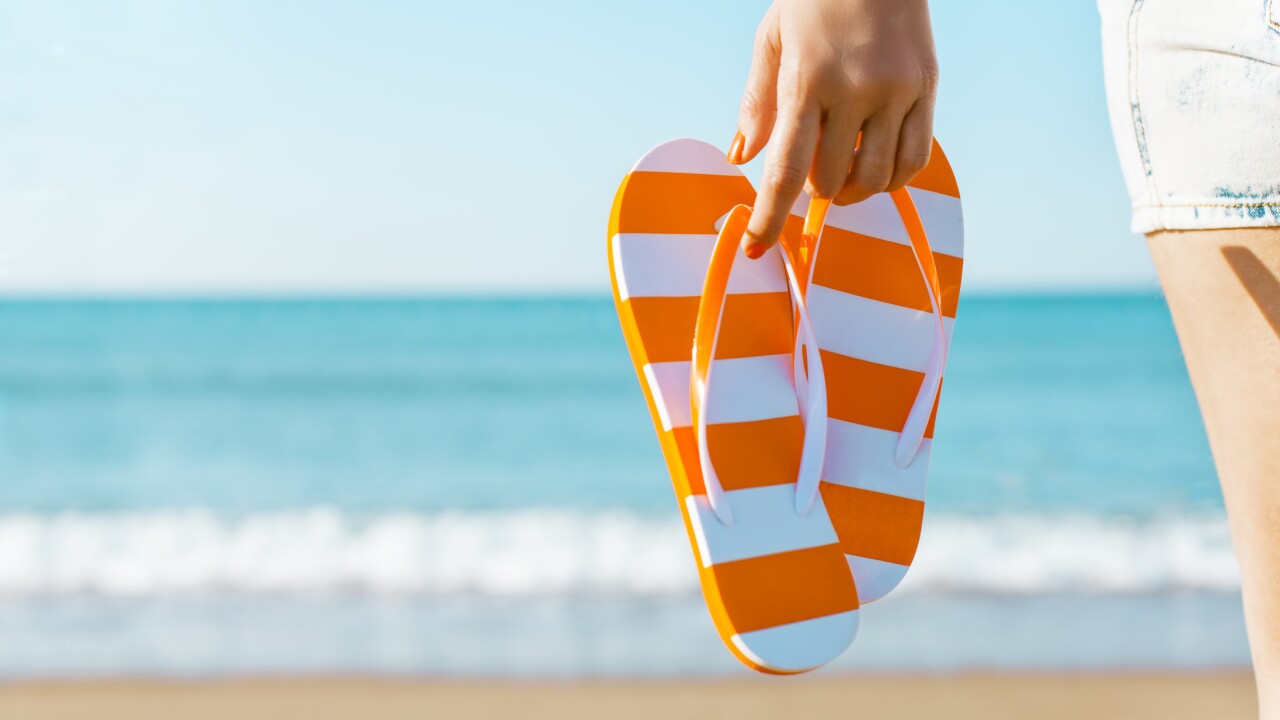 HAMPTON ROADS/OUTERBANKS - Friday marks the first official day of summer. While many people will plan trips to the beach and take dips in the pool, summer can be a dangerous time.

When it comes to sand, lifeguards say more than 40 people a year will die from being buried alive. Lifeguards at many beach towns have posted warnings on their Facebook pages warning people about the dangers of digging large holes at the beach. They say sand is unpredictable and can easily collapse on someone in a hole.

Sand is also surprisingly heavy, one cubic foot of sand weighs 100 pounds. If it's wet, it's even heavier.

Sand isn't the only dangerous thing at the beach. When it comes to water, the risk of dry drowning is also there.

"It's usually seen in kids and they'll have some sort of event in the water where they have temporary respiratory symptoms and then they will look fine for hours and hours, Dr. Frank Counselman of Sentara Norfolk General previously told News 3. "All of a sudden they'll have persistent coughing or you'll begin to notice their lips are blue."

To prevent this from happening, lifeguards take an abundance of caution after pulling people out of the water. While most people are fine after swallowing water, rescuers say out of every 50 drownings, one is a dry drowning.

Dangers aren't only at the beach, summer chores can also be dangerous.

Doctors say 16,000 people are injured by lawn mowers every year. While children are typically the ones hurt, adults are also often injured.

To prevent this, doctors suggest that children stay inside when someone is mowing the lawn. They also say the person mowing the lawn should put away all electronics and limit distractions. Wearing the right protective gear life gloves, and googles can also help prevent injuries.