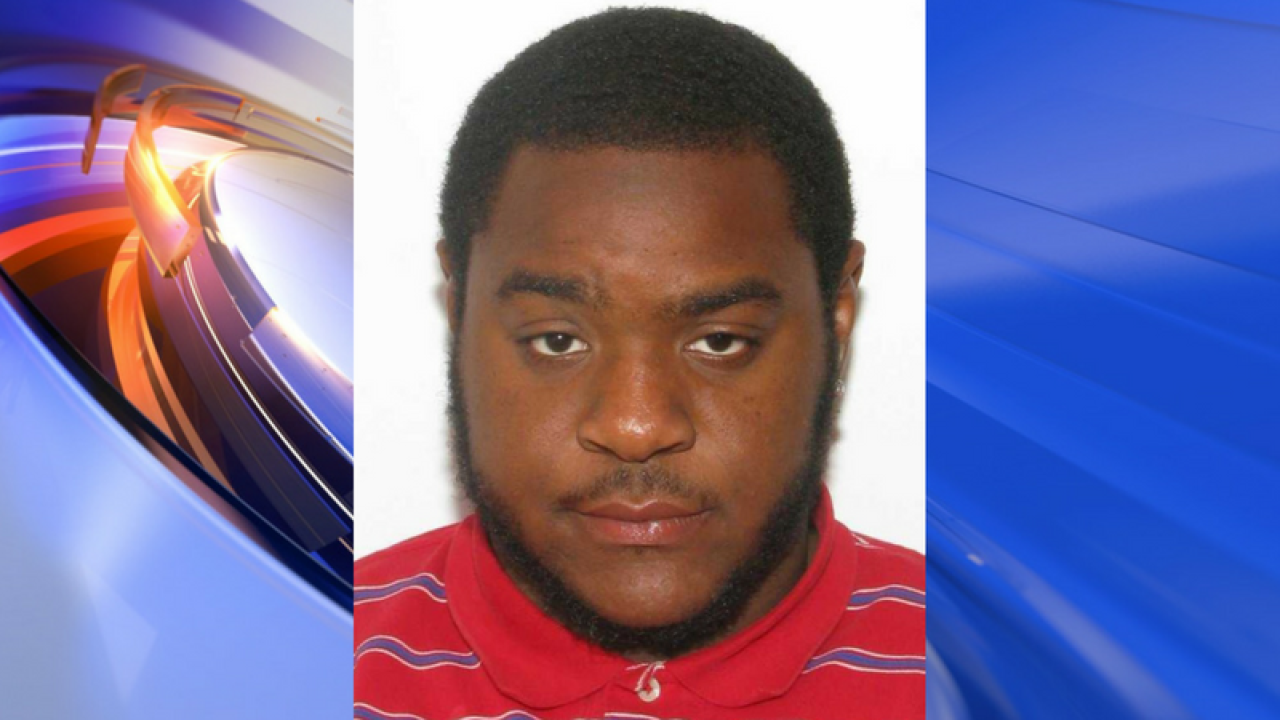 SOUTHAMPTON Co., Va. – The man who fired multiple shots at an apartment complex in Franklin last year learned he will spend time behind bars.

Trevoris Monte’ Evans was sentenced in Southampton County Circuit Court Thursday, where he received the following disposition on two charges:

In total, Evans will serve two years and six months with five months of supervised probation. These sentences will run consecutively.

In May 2018, police said multiple shots were fired at the Dorchester Square Apartments. Evans was taken into custody days later.

Authorities said Evans is the ex-boyfriend of a woman living in the “J” section of the apartments. Evans allegedly kicked in the door to her apartment, assaulted and strangled her, then started to assault her young children.

The woman called the father of her two children, who came to pick them up. Evans and the father went outside, where multiple gunshots were fired.

Evidence at the scene shows that there was more than one shooter. Apartment buildings in the “J” and “L” section of the complex were hit by bullets, but there were no reported injuries to other residents.

One victim, a 30-year-old Southampton County man, was grazed by a bullet on his shoulder. He was treated and released from Southampton Memorial Hospital. The shooting victim was uncooperative with police.