Richmond is getting a new statue; and it’s in direct response to Confederate monuments 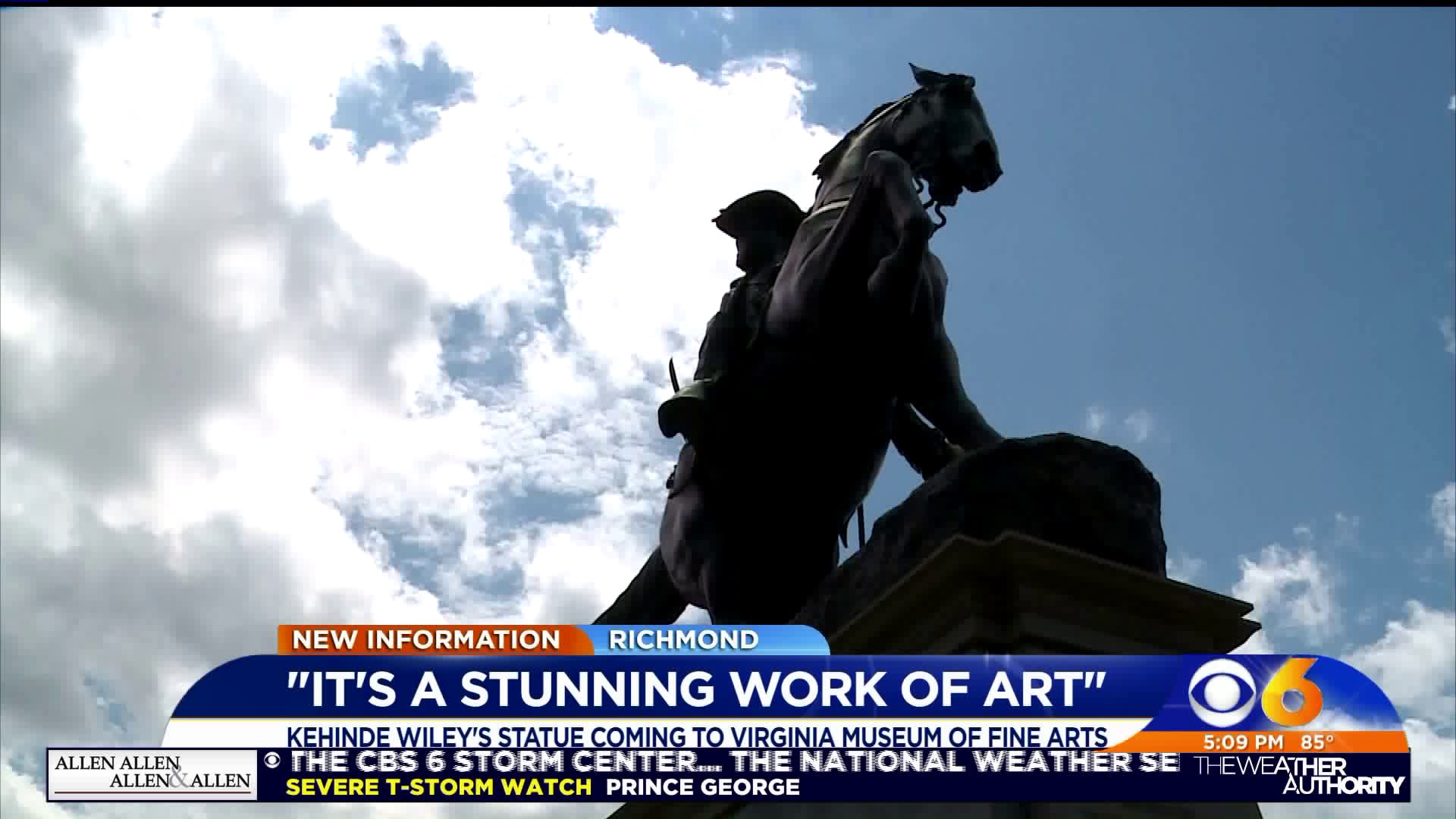 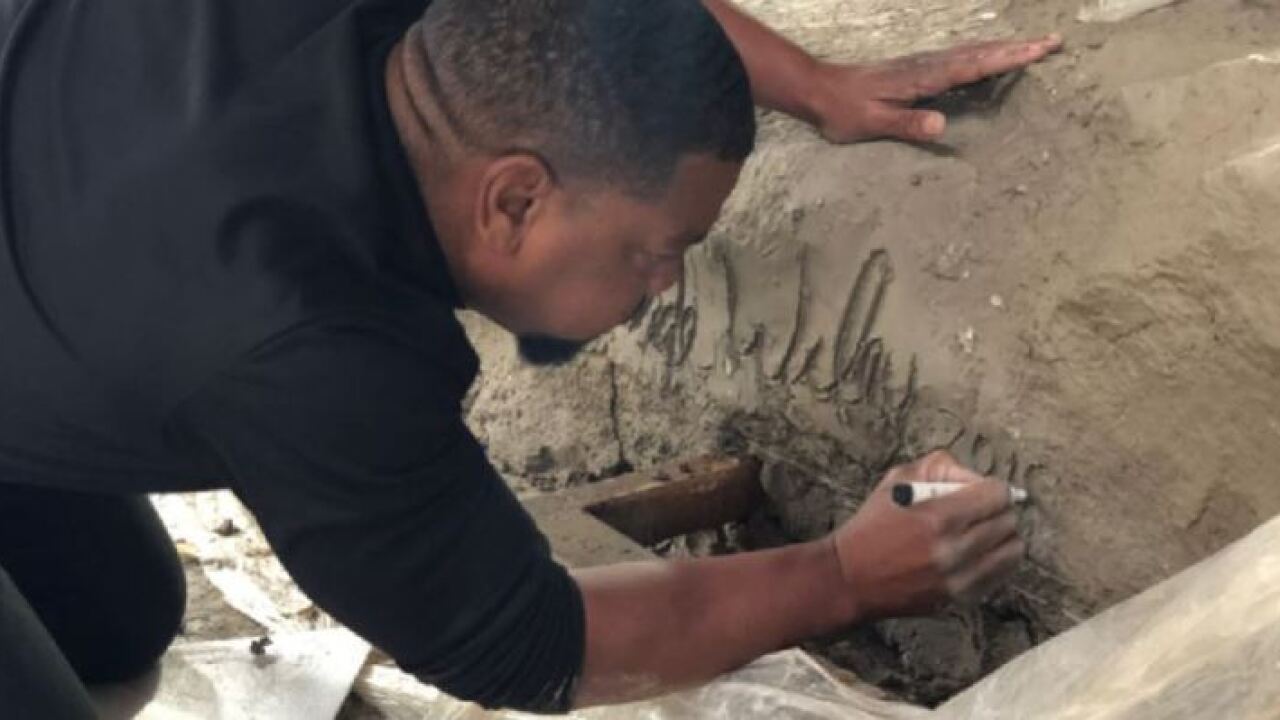 The sculpture will first live in Times Square when it is unveiled in New York City on September 27.

It will be transported to Richmond in December, according to CBS 6.

The bronze sculpture featuring a young African-American subject on a horse is Wiley's "direct response" to Confederate monuments that line Richmond's Monument Avenue and dot other southern cities.

"The inspiration for Rumors of War is war — is an engagement with violence. Art and violence have for an eternity held a strong narrative grip with each other. Rumors of War attempts to use the language of equestrian portraiture to both embrace and subsume the fetishization of state violence," Wiley said.

Wiley was inspired to create Rumors of War after a visit to Richmond.

"The project originated when the artist encountered the equestrian monument to Confederate States Army general James Ewell Brown “J.E.B.” Stuart while visiting Richmond, Virginia for the opening of Kehinde Wiley: A New Republic at the VMFA in June 2016," a VMFA spokesperson said. "A few blocks away from the museum is Monument Avenue, a nationally landmarked boulevard lined with Confederate statues, including monuments to Robert E. Lee, Jefferson Davis, and Stonewall Jackson. These monuments have a particular resonance because they function to continually commemorate the Confederacy." 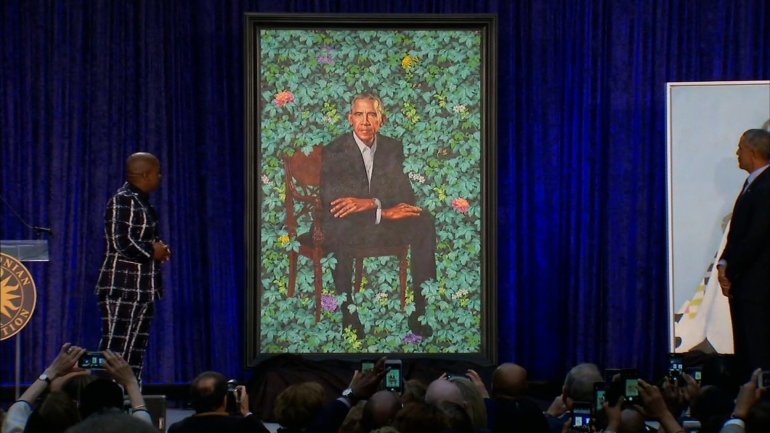 Wiley's art work "presents a powerful visual repositioning of young black men in our public consciousness while directly engaging the national conversation around controversial monuments and their role in perpetuating incomplete narratives and contemporary inequities," the museum spokesperson continued.

VMFA Director Alex Nyerges called the addition of Wiley's sculpture to the VMFA "a historic moment."

"We hope that the sculpture will encourage public engagement and civic discussion about who is memorialized in our nation and the significance of monuments in the context of American history," Nyerges said. "We are especially pleased that through the acquisition of this work, the monuments in Richmond will further reflect the incredible diversity of its population."

Wiley made headlines when President Obama chose him to paint his presidential portrait.

"Wiley is best known for his vibrant portrayals of contemporary African-American and African-Diasporic individuals that subvert the hierarchies and conventions of European and American portraiture," a museum spokesperson said. "Wiley’s career has focused on addressing and remedying the absence of black and brown men and women in our dominant visual, historical, and cultural narratives."