Seals have been taught to sing the ‘Star Wars’ theme song 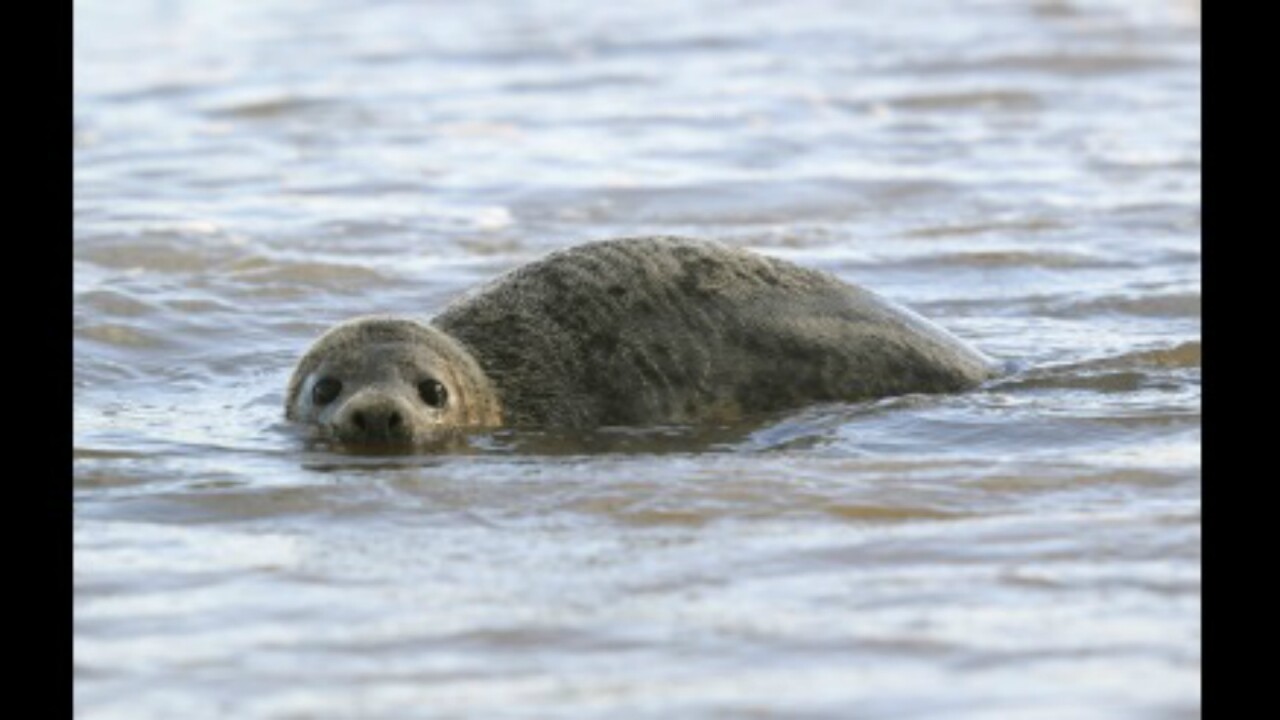 Researchers at the University of St. Andrews in Scotland have found that gray seals are able to mimic human speech and songs, including the theme tune from the movie “Star Wars.”

Three young gray seals were monitored from birth to see what sounds they could make naturally, then trained to copy new sounds, according to a press release from the university.

She was able to copy as many as 10 notes of tunes like the “Star Wars” theme and “Twinkle twinkle little star.”

“I was amazed how well the seals copied the model sounds we played to them,” Stansbury, the lead researcher on the project, said in a press release.

“Copies were not perfect but given that these are not typical seal sounds it is pretty impressive,” she said.

The study improves our understanding of the evolution of vocal learning, which is key for language development, according to Janik, who is director of the SOI.

There are very few mammals, such as whales, dolphins and elephants, that can copy sounds from humans, but they use different mechanisms, said Janik, and our close relations, chimps and gorillas, have surprisingly limited vocal skills.

“Seals are the only mammals we know of now that use the same mechanisms,” Janik told CNN.

“Finding other mammals that use their vocal tract in the same way as us to modify sounds informs us on how vocal skills are influenced by genetics and learning and can ultimately help to develop new methods to study speech disorders,” he said in the statement.

“If you have a bigger vocabulary you can communicate about more content,” he said, adding that researchers will use the study to investigate seal communications further.

The full results of the research are published in the journal Current Biology.