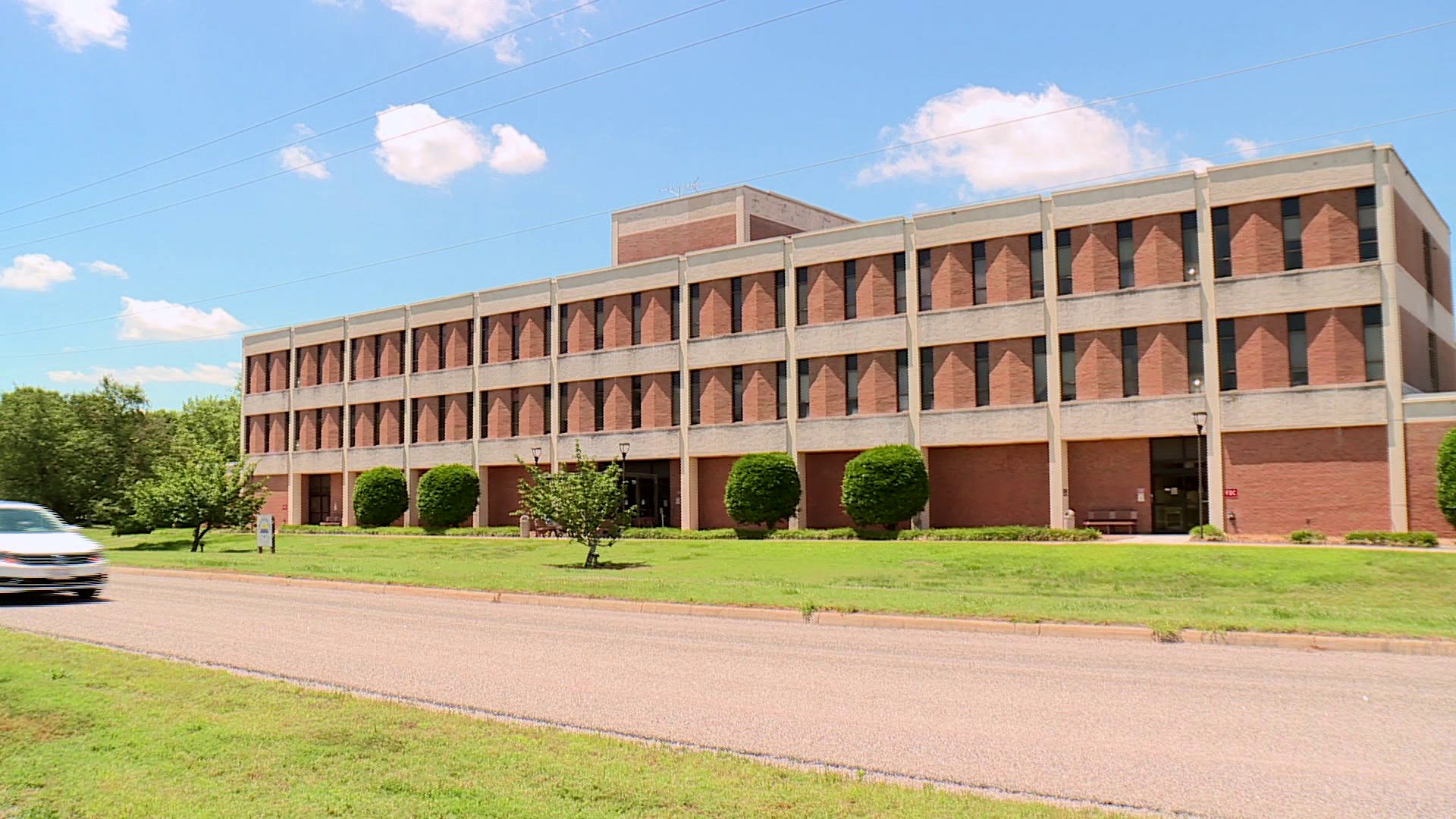 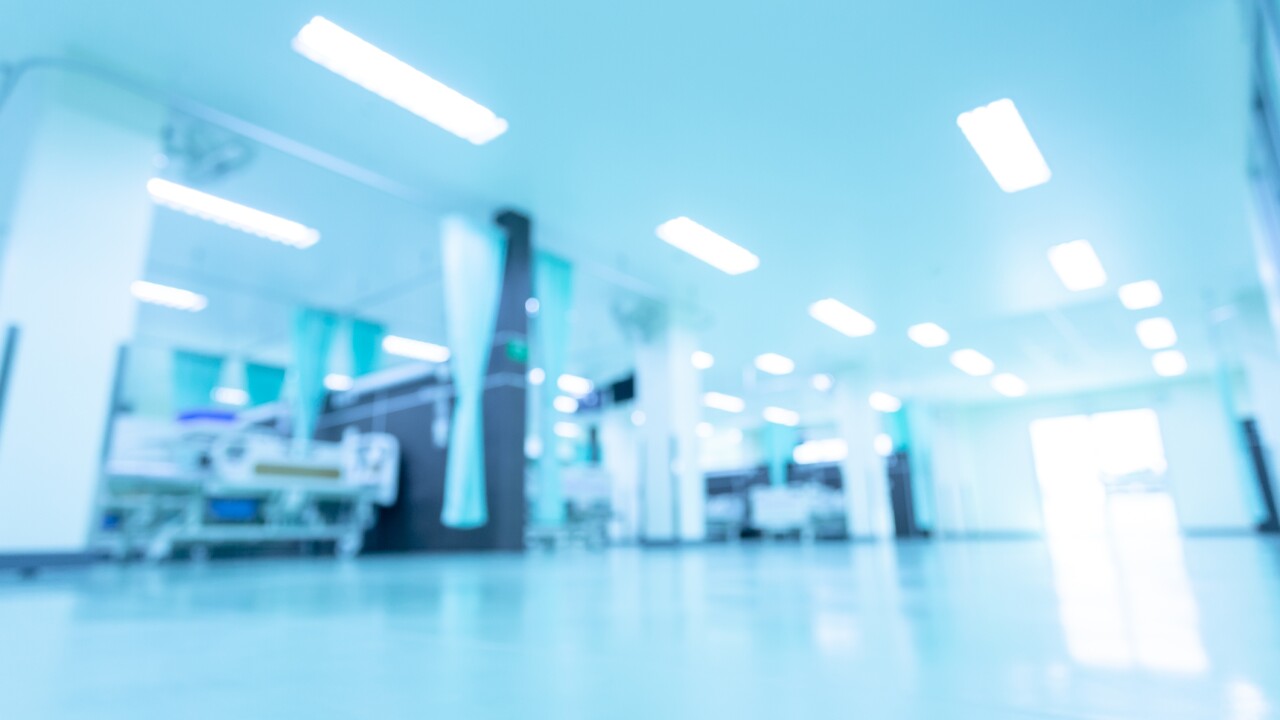 DINWIDDIE COUNTY, Va. -- After his rounds were done for the day at Hiram Davis Medical Center in Petersburg, Dr. Motsumi Moja and a nurse stood chatting while waiting for an elevator on December 13, 2017.

"Dr. Moja was talking to me, discussing some things, he had his hand on my shoulder," the nurse told CBS 6 investigative reporter Melissa Hipolit.

The nurse, who agreed to speak to CBS 6 on the condition of anonymity, said she did not think much of it until what happened next.

"As he was removing his hand he deliberately, with intent, came down across my breast -- slowly with intent," she said.

The nurse said she stood stunned expecting the doctor to apologize.

"I waited for him to say excuse me, walk away, whatever, he didn't," she said. "He made the comment he just wanted to know if they were real or fake."

"I was actually in shock at first and then I was just like, then I got mad, because I was like, that's just an utter violation, I've been violated," she said.

The nurse felt compelled to report the incident to the HR department that night.

"I did not really get a response back for a couple of days," she said. "After the incident he attempted to pull me off to the side several times by myself, and I said 'no, I'm not gonna put myself in that situation,' and I went and spoke with my director of nursing, who, I will say, took immediate action, and we did contact the police department that very day," she said.

"My reaction was, oh my gosh, this is a 'me too' case or situation for Dinwiddie," Baskervill said. "With this case a doctor of any sort is someone with power, power over a body being examined, power as a supervisor, and so that immediately jumped out at me."

The Virginia Board of Medicine also launched an investigation.

In its report, the board cited the Hiram Davis incident, along with several other instances where Moja, "engaged in disruptive behavior."

According to the report, he once asked an employee if she had ropes and handcuffs, and then looked up at the ceiling and asked if the fire sprinkler could hold her weight because he was going to use the sprinkler to choke her.

The report also stated that the clinical director at Hiram Davis told the state investigator several additional female staff members complained to her prior to the breast touching incident about Moja making comments of a sexual nature.

And, the board found that at a previous job, Moja once said to a nurse: "I'm going to the restroom, want to come with me?" After she declined, he replied "are you sure, I don't think I can handle it on my own."

Despite being concerned by "Dr. Moja's lengthy history of inappropriate actions and comments across multiple work setting with multiple professional workers, which span many years" the board opted not to suspend his license, instead, reprimanding him and placing him on indefinite probation.

That means he can still practice medicine.

"After hearing what I told you about the board of medicine report and then what you found out in your investigation, do you think this man should still be licensed to practice medicine in Virginia?" CBS 6 reporter Melissa Hipolit asked Baskervill.

"As a citizen, as a patient, as an employer and as a colleague, I would expect to get a doctor that has not been proven to have done this," Baskervill replied.

We left several notes for Dr. Moja, and spoke to his attorney to request an interview with Moja.

Through his attorney, Moja declined to speak with us.

His attorney said that he is appealing the Board of Medicine's disciplinary action, as well as the conviction in Dinwiddie County.

The attorney also said Dr. Moja does not believe he is guilty of assault.