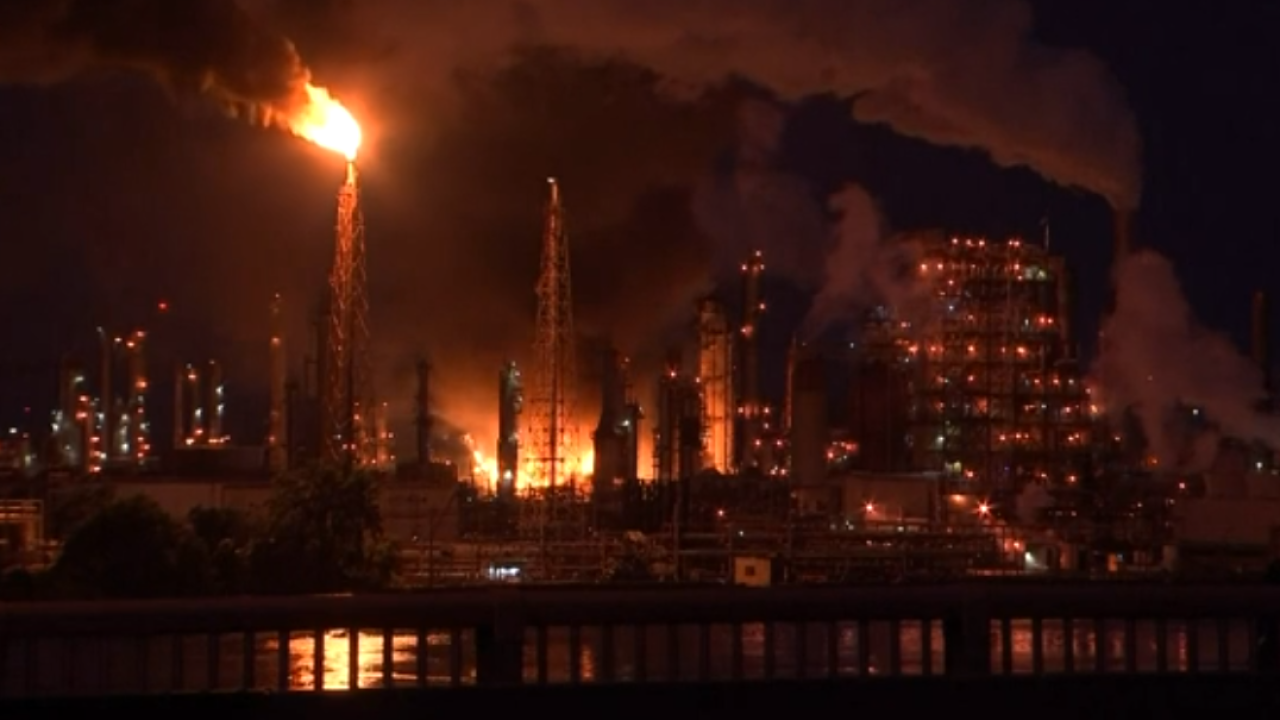 PHILADELPHIA – A large fire broke out early Friday at a refinery in Philadelphia, the city fire department told CNN.

The fire started at Philadelphia Energy Solutions between 3 and 4 a.m., according to CNN affiliates.

Residents reported several explosions that were felt in South Jersey and Delaware County, Pennsylvania, according to CNN affiliate WPVI.

Emergency management officials are asking people east of the fire to shelter in place. Portions of the I-76 expressway and the city’s Platt Bridge are closed, according to the city’s Office of Emergency Management.

The fire is contained to one refinery, the station reported, citing authorities.

The facility is the 10th largest in the US and is the largest oil refining complex on the Eastern seaboard, according to its website. Philadelphia Energy Solutions employs more than 1,000 people and refines 335,000 barrels of crude oil a day.

There were no immediate reports of injuries.