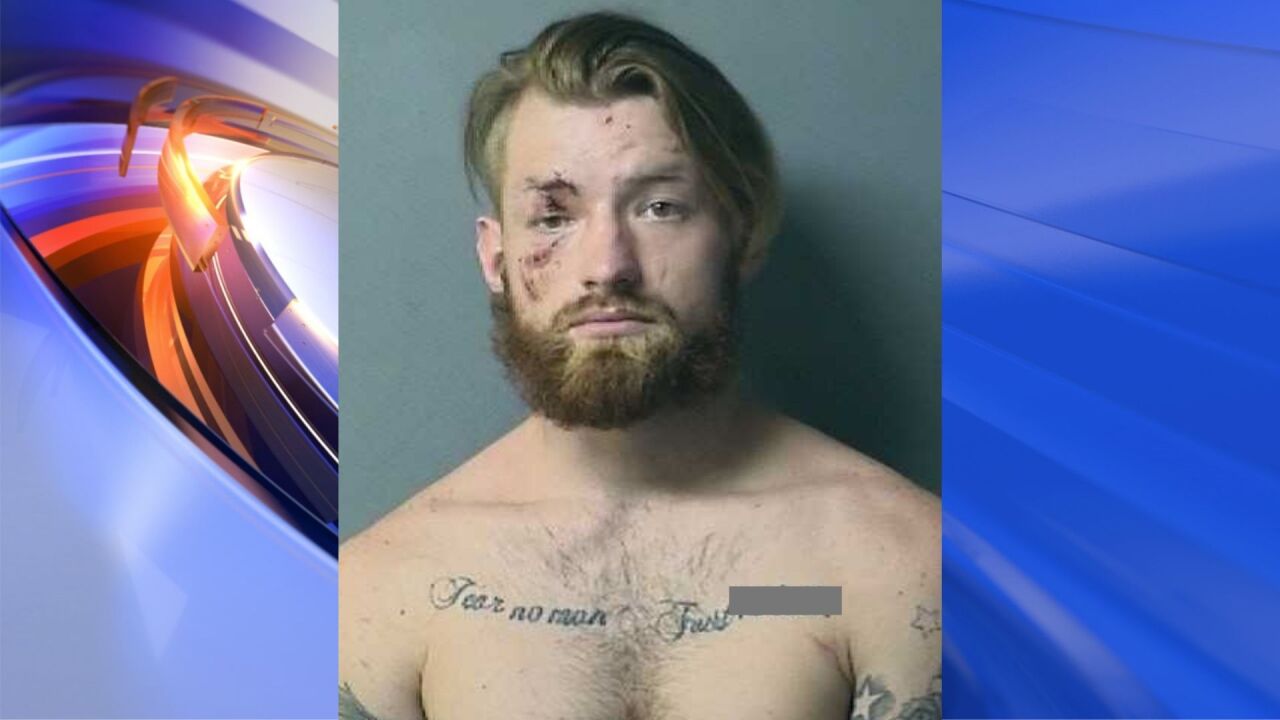 The crash happened at Chesapeake Boulevard and East Little Creek Road around 9:40 p.m.

The man was traveling south on Chesapeake Boulevard and left the roadway, striking a tree. The vehicle, a 2001 Acura Integra, ended up in the parking lot of the CVS Pharmacy near E. Little Creek Road, police say.

During the incident, the driver was ejected from the vehicle and was pronounced dead at the scene. The driver was later identified as 23-year-old Joseph G. Holste of Norfolk.

A passenger riding with Holste fled the seen after the crash. A short time after fleeing, 23-year-old Kaleb M. Montgomery of Norfolk was found suffering from non-life threatening injuries. He was then taken to a local hospital.

Detectives charged Montgomery with felony passenger fail to report a hit-and-run crash with injury. He was released from the Norfolk City Jail with a personal recognizance bond.

Speed appears to be a contributing factor for this crash, reports say.