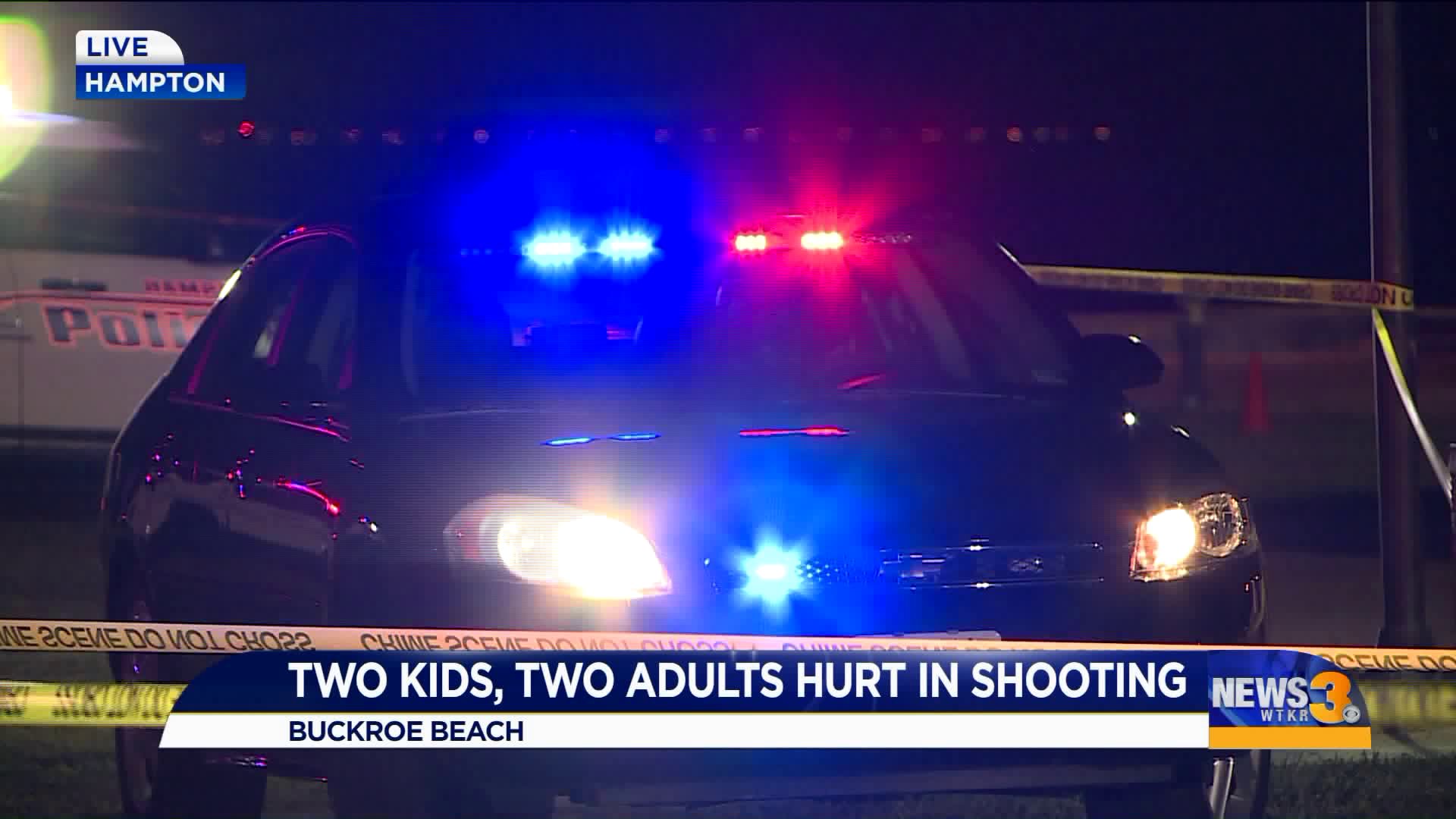 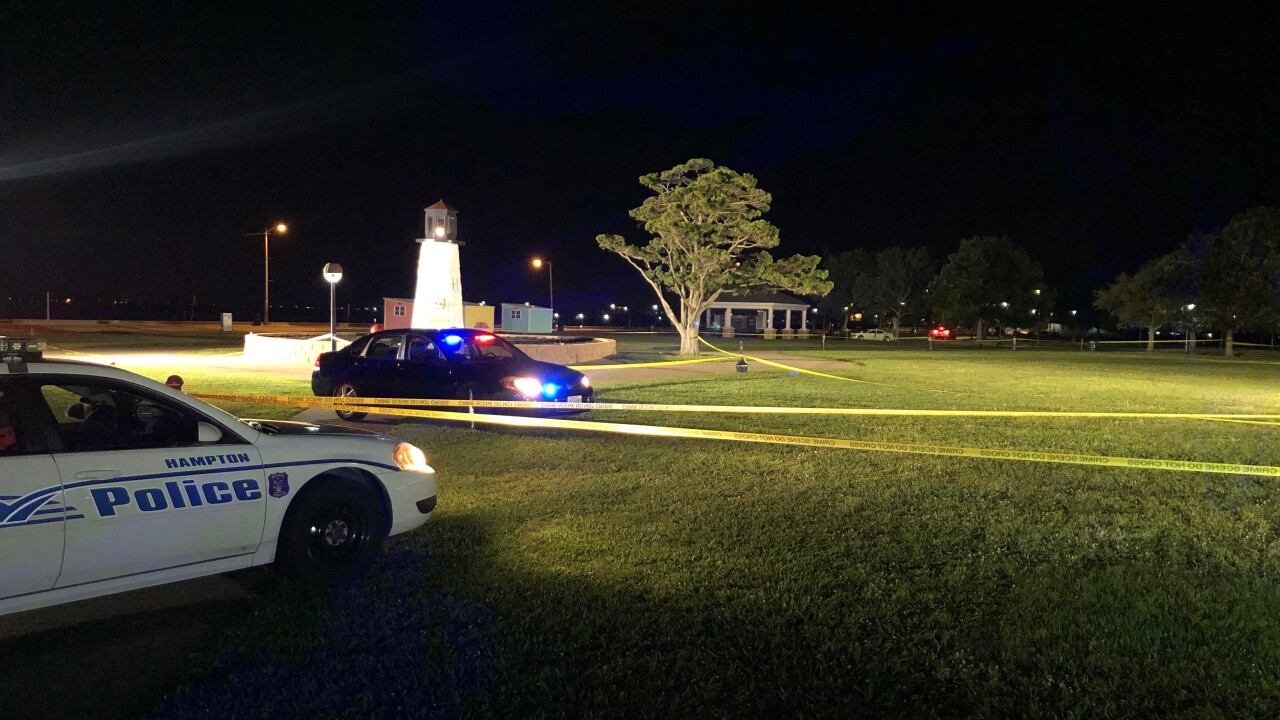 HAMPTON, Va. - Police say that two children and two adults have been injured after a shooting at Buckroe Beach.

Police heard the gunshots at the beach and responded just before 8 p.m. At this time, police are currently looking for a suspect.

7-year-old Janiyah Jones, who was celebrating her birthday, was said to have been shot in the arm. 12-year-old Kreetay Briggs' mother says that her son was shot in the back. Briggs was in a coma but recently came out of it. 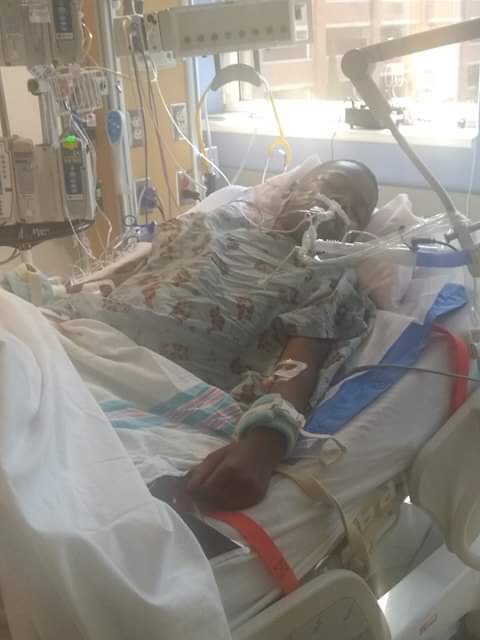 The victims were in different areas of the park during the shooting, police say.

Hampton police have reached out to Newport News police to assist in the investigation. On June 26, Hampton police sent out a photo of someone who they say may have more information about the shooting.

If you this person or anyone who has information that will assist police, they are encouraged to contact the Hampton Police Division at (757)–727–6111 or the Crime Line at 1–888-LOCK-U-UP.

There is no further information at this time as this story is developing.