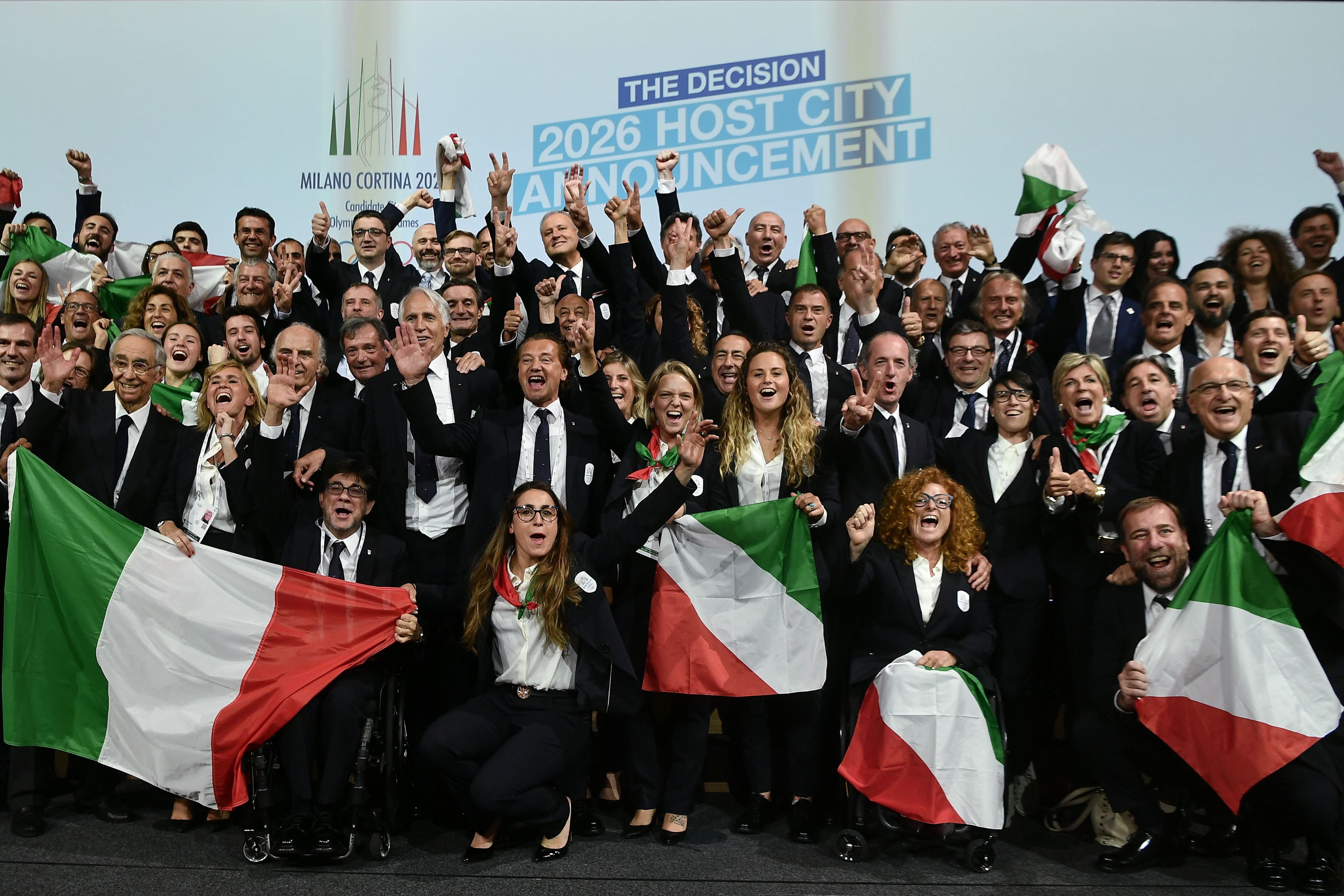 Milan-Cortina has won the right to host the 2026 Winter Olympics after the International Olympic Committee (IOC) President Thomas Bach announced the decision Monday.

IOC officials voted between the Italian bid and one from the Swedish city of Stockholm-Are.

The announcement marks the Winter Olympics’ return to Europe, with the event having been hosted by Pyeongchang, South Korea in 2018 and the Chinese city of Beijing staging the Games in 2022.

Italy has twice hosted Winter Olympics in the past — Cortina in 1956 and Turin in 2006 — but it will be the first held in Milan.

The bidding process has been criticized for the small number of cities on the ballot paper. It’s the second time that only two bids have contested the final vote since Russia spent approximately $51 billion on venues and infrastructure for Sochi 2014.

The 2026 Games are scheduled to take place from February 6-22, while the Winter Paralympics will be from March 6-15.

This story will be updated as more information becomes available.