A ‘Scream’ reboot is coming to VH1 for 3 nights only 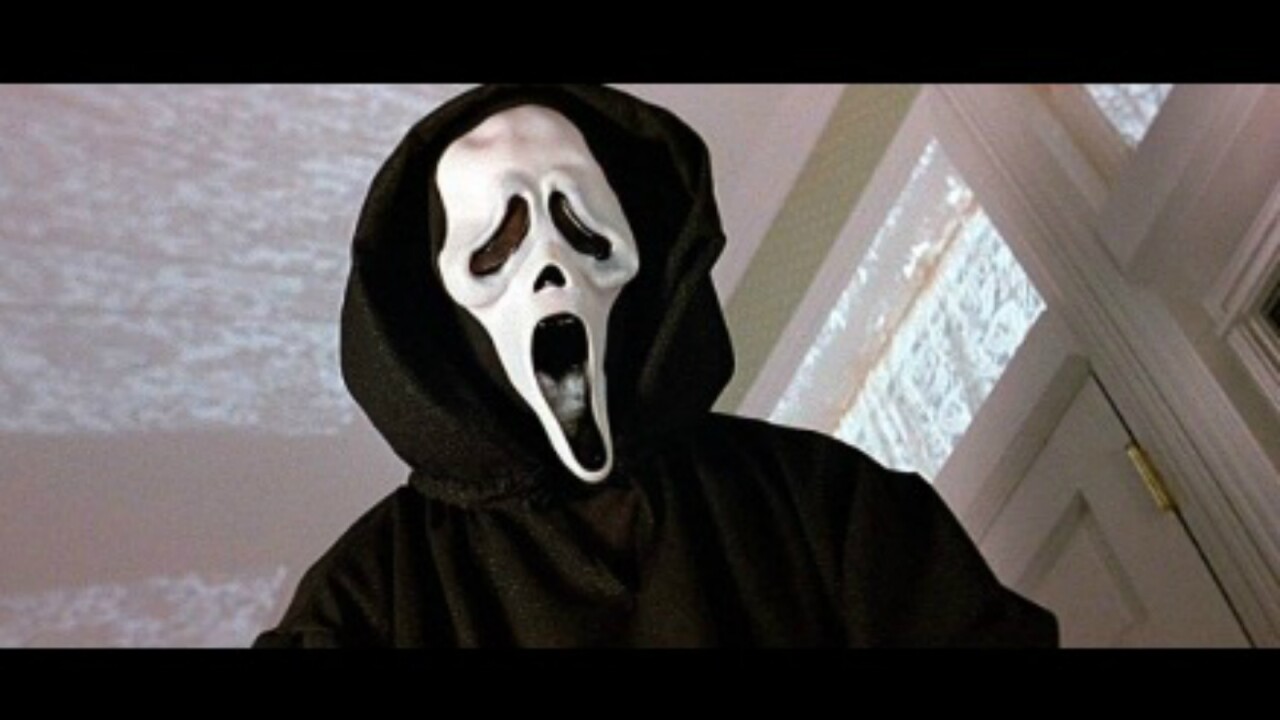 VH1 is bringing back the ’90s classic “Scream” as a three-day miniseries.

It was originally written for MTV, which aired the two previous seasons of the remake before it found a new home at VH1 for the upcoming third season, according to the Hollywood Reporter.

The network released a first-look trailer Monday, two weeks ahead of the premiere.

Related: Reboot of 1980s sitcom ‘Punky Brewster’ in the works

The original Ghostface mask makes an appearance in the trailer, a change from earlier seasons which weren’t allowed to use the original mask, the Hollywood Reporter said. Roger Jackson, who was the voice of the killer in the original movie franchise, will take on that role in the VH1 reboot, the publication said.

Queen Latifah is an executive producer on series.

The 1996 original “Scream” film, directed by Wes Craven, follows a group of high school friends tormented by an unknown killer who hunts them down after calling them and asking them to name their favorite scary movie. The film franchise includes four movies, the last released in 2011.