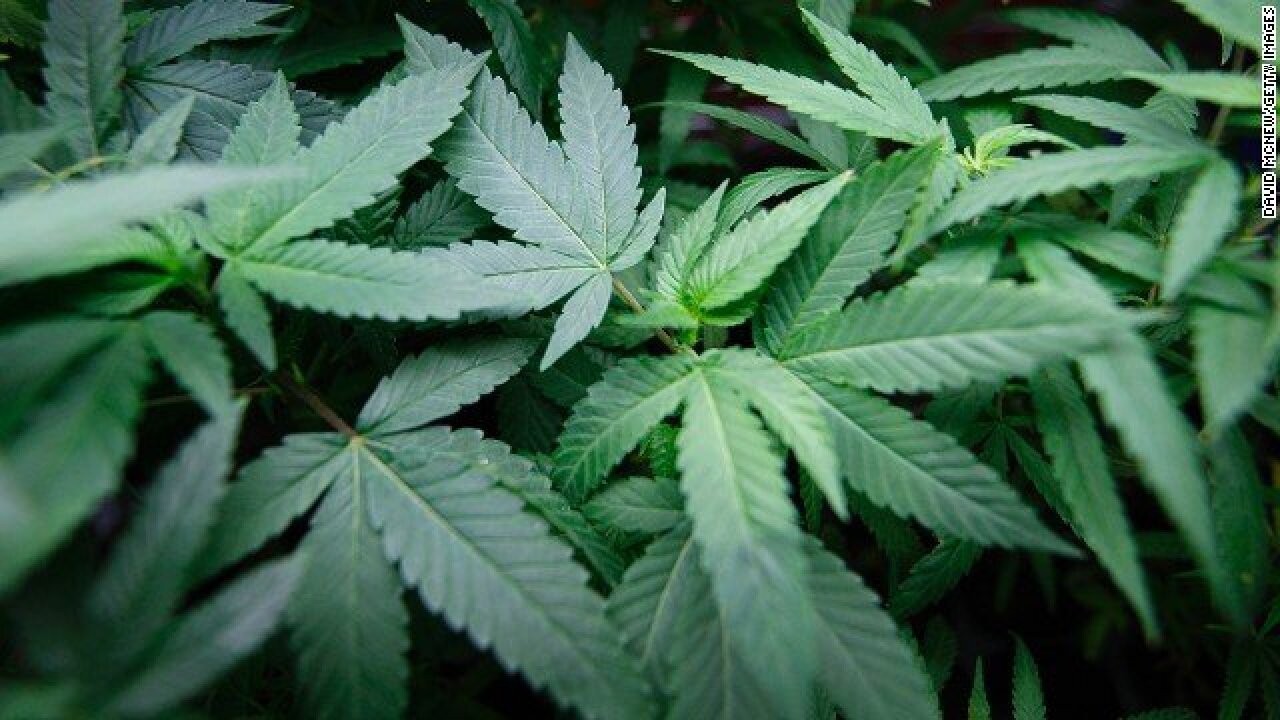 Illinois is now the 11th state in the United States to legalize the purchase and possession of recreational marijuana.

Democratic Gov. JB Pritzker signed a bill Tuesday that allows adults 21 and over in the state to buy and possess small amounts of the drug.

Under the law, medical patients would be permitted to buy marijuana seeds and grow up to five plants at home, so long as the plants are kept out of public view.

Employers can still enforce a zero-tolerance or drug free workplace.

The measure, which passed the Illinois General Assembly earlier this month, also pardons individuals with nonviolent convictions for amounts of cannabis up to 30 grams.

State’s attorneys or individuals can petition a court to vacate convictions for possession up to 500 grams.

“In the past 50 years, the war on cannabis has destroyed families, filled prisons with nonviolent offenders and disproportionately disrupted black and brown communities,” Pritzker said Tuesday at the bill signing ceremony in Chicago.

Pritzker, who campaigned for legalizing marijuana, said the legislation brings an “overdue change to our state.”

“Signing this bill into law won’t undo the injustices of the past or make whole the lives that were interrupted. We can’t turn the clock back — but we can turn the page,” Pritzker said.

According to the Marijuana Policy Project, around 770,000 cannabis-related cases are eligible for expungement.

The measure establishes a grant program — the Restore, Reinvest, and Renew Program — to help communities affected by the War on Drugs and a $30 million low-interest loan program for qualified applicants who wish to start a licensed cannabis business.

Democratic state Sen. Heather Steans, the bill’s chief sponsor, also argued Tuesday that the state will be able to improve safety by “providing safe products and doing good public education why they (children) should not have access.”