Norfolk hoops legend, “Lefty” Driesell, to be honored for by Virginia Sports Hall of Fame 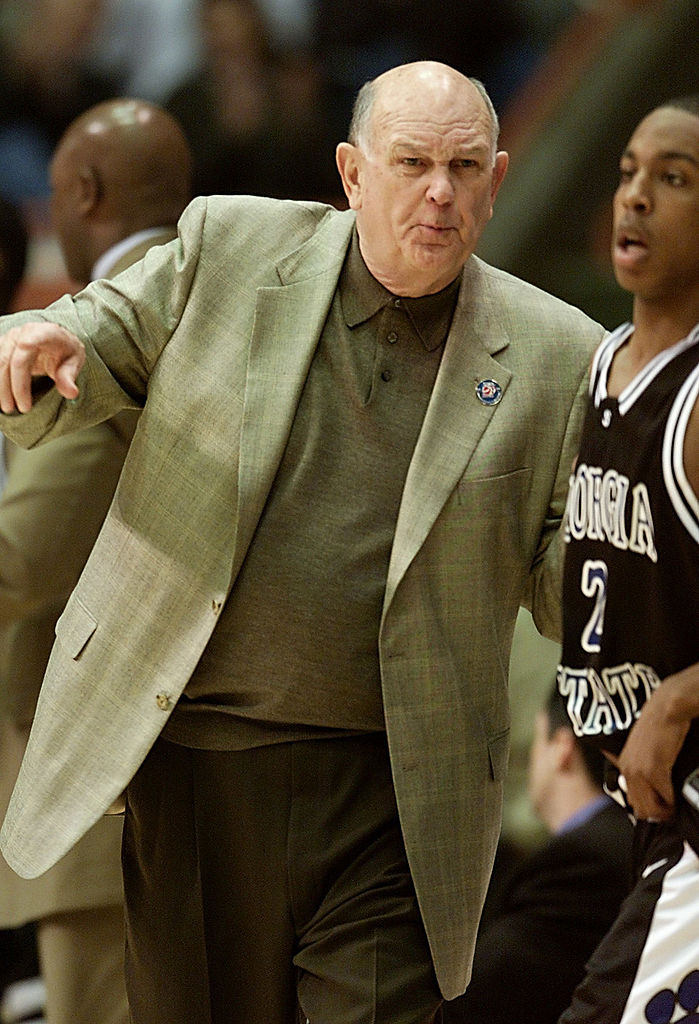 VIRGINIA BEACH, Va. – The life and career of one of basketball’s most winningest coaches will be celebrated in Virginia Beach on Wednesday.

Charles “Lefty” Driesell will be honored by the Virginia Sports Hall of Fame during a ceremony called “Hall of Fame Hoops”, which will look at the career of Driesell’s that spanned over 40 seasons and included 786 wins as an NCAA Division-I head coach.

Driesell played at Duke University in the early 50s and started his head coaching career in Hampton Roads, where he would lead programs at Granby High School and Newport News High School in the late 50s.

After coaching in the Hampton Roads area, Driesell’s career would lead him to Davidson College and then the University of Maryland, where he coached from 1969 to 1986 and led the Terps to eight NCAA tournament appearances. He would also win the 1986 ACC Tournament. Driesell would finish his career as a coach with stints at James Madison and Georgia State.

The Virginia Sports Hall of Fame inducted Driesell into its hall in 1995.

Tickets are just $20.00 for the event being held at the Zeiders American Dream Theater in Town Center of Virginia Beach. Tickets can be purchased here.