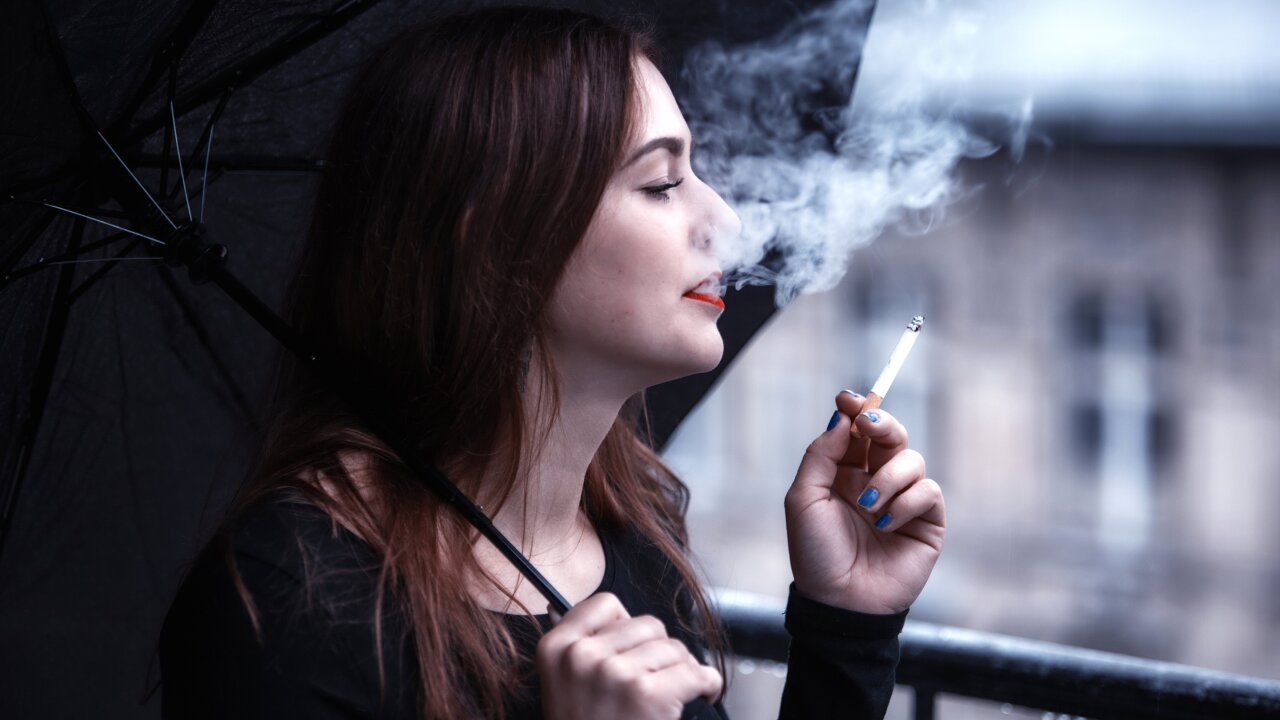 Smoking is bad for your heart, especially if you are a young woman. Women under 50 who smoke may face a higher risk of a serious type of heart attack compared to men, according to a new study published Monday in the the Journal of the American College of Cardiology.

Every 40 seconds someone in the United States has a heart attack, according to the US Centers for Disease Control and Prevention. Heart disease is already the top killer of women and men, and smoking, which is a strong risk factor for heart disease, is the leading cause of preventable death in the United States.

This is one of the first studies to quantify just how bad smoking is for the hearts of women compared to men, particularly among patients who had what’s known as acute ST segment elevation myocardial infarction, or STEMI, a serious type of heart attack.

STEMI is when one of the heart’s major arteries, the one that supplies oxygen and blood to the heart, is blocked. It’s one of the most life-threatening forms of heart disease.

STEMI has always been a big problem for smokers. Smoking is the cause of 50% of STEMI cases, earlier research has shown.

In this case, researchers at Sheffield Teaching Hospitals NHS Foundation Trust in partnership with the University of Sheffield, did a retrospective study of 3,343 STEMI patients who were treated between 2009 and July 2014. More than 46% of female patients and more than 47% of male patients were smokers.

The study found smoking increased patients’ risk of this heart problem regardless of gender or age, but the risk was much higher in women than it was in men, no matter their age.

The researchers think smoking is worse for women’s hearts because it lowers their production of estrogen. Estrogen has protective qualities for women’s hearts, studies show. Chronic inflammation from smoking also stresses the heart. Women’s hearts are much smaller, compared to men’s, and may not be able to take as much stress.

The good news is that if patients quit smoking, the damage done to their heart can be reversed.