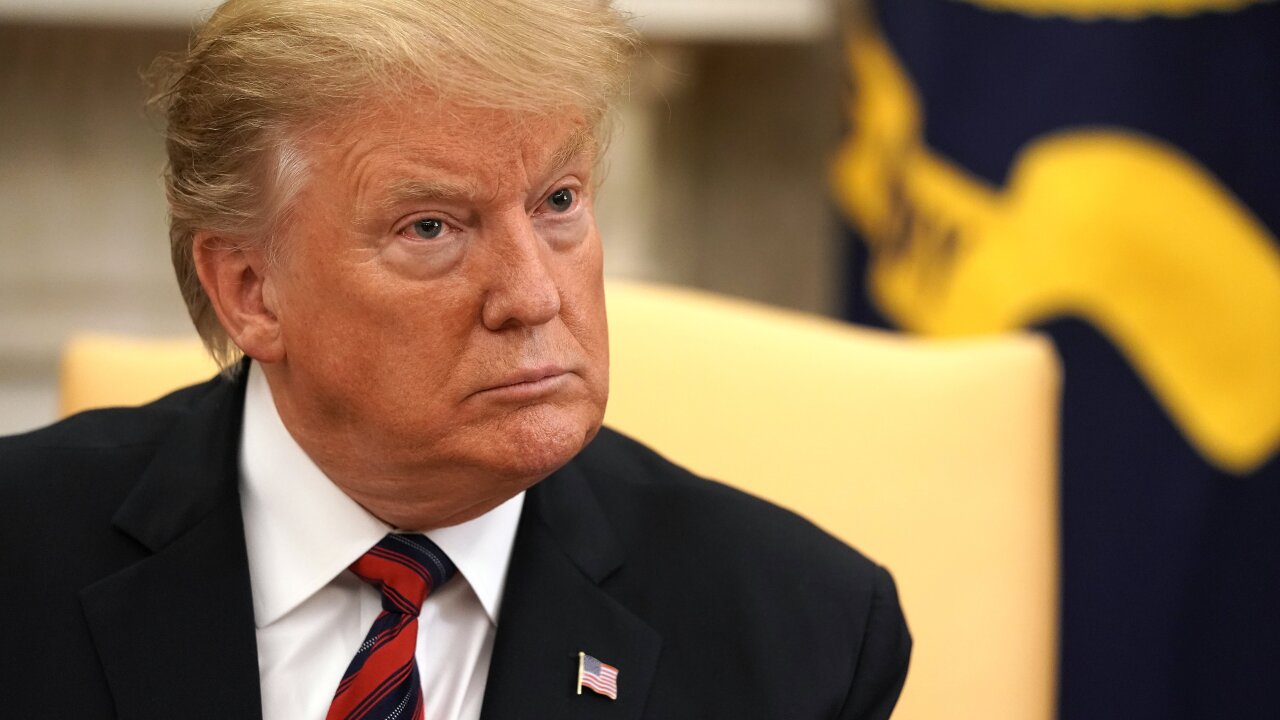 President Donald Trump threatened Iran with “obliteration” on Tuesday, saying that an attack on “anything American will be met with great and overwhelming force.”

“In some areas, overwhelming will mean obliteration. No more John Kerry & Obama!” the President tweeted.

Earlier Tuesday, Iranian President Hassan Rouhani said the White House is “suffering from mental disability” and behaving as “no sane person” in the wake of new sanctions imposed by US this week — partly in retaliation over the downing of an American drone.

Rouhani also said that those “in charge of the White House are feeling frustrated” by the state of play in the region, according to the semi-official Tasnim news agency. He added that the US had wrongly expected to “create chaos” in Iran in two to three months, during his speech to senior health officials.

Those comments prompted a response from Trump who said “Iran’s very ignorant and insulting statement, put out today, only shows that they do not understand reality.”

“Their leadership spends all of its money on Terror, and little on anything else. The U.S. has not forgotten Iran’s use of IED’s & EFP’s (bombs), which killed 2000 Americans, and wounded many more,” he added.

During an unannounced trip to Afghanistan, Secretary of State Mike Pompeo called Rouhani’s comments, “a bit immature and childlike.”

“But know that the United States will remain steadfast,” he added.

Tensions between the US and Iran are now at their highest level in years, coming on the back of last week’s downed US drone, but also stretching to 2018 when Trump walked away from the Iranian nuclear deal implemented by his predecessor Barack Obama.

After weeks of building tensions, Trump threatened airstrikes on Iran last week — calling them off just minutes before they were due to begin — and on Tuesday his national security adviser, John Bolton, continued the administration’s tough rhetoric.

Bolton referred to Iran as a “radical regime” that supports “violent provocations abroad,” ahead of a trilateral meeting with his Israeli and Russian counterparts in Jerusalem.