2 men arrested on drug charges during investigation in Newport News 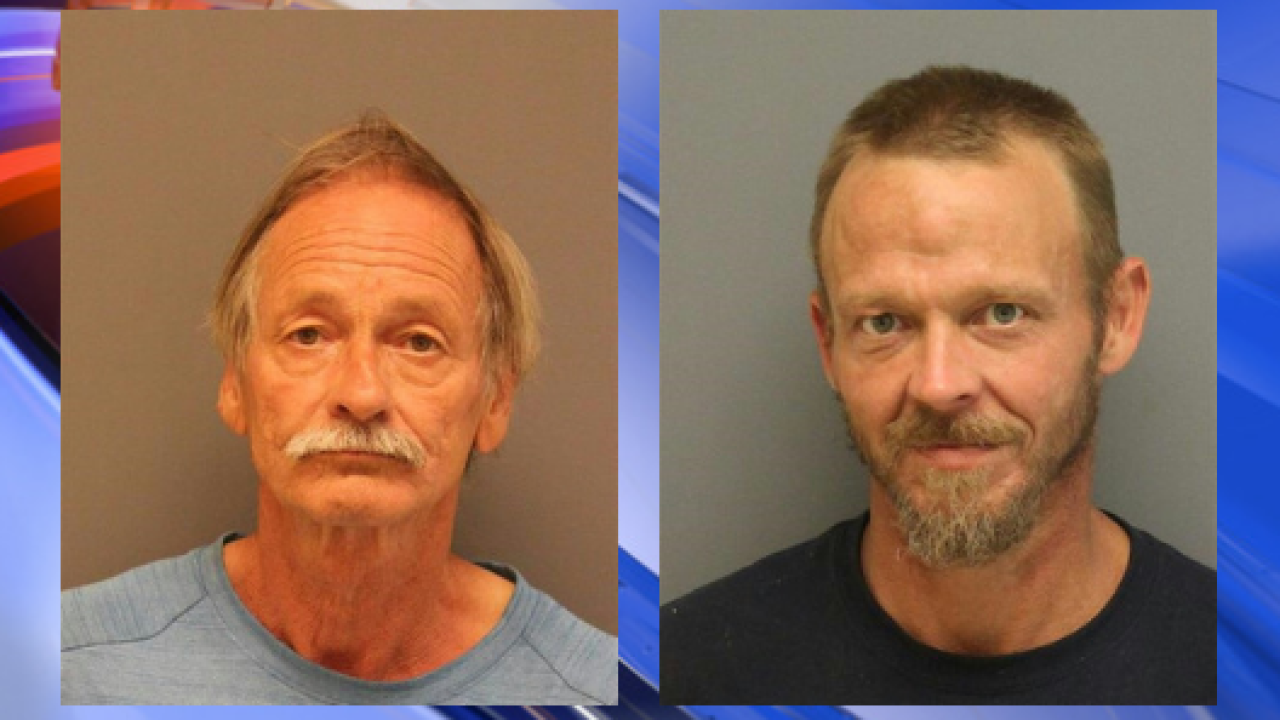 The incident happened at approximately 2:26 a.m. According to police, when they searched the home, they found multiple marijuana plants and a firearm.

Ronnie Ray McLeroy, 64, and Donald Keith McLeroy, 42, were arrested and turned over to the custody of the Newport News City Jail. 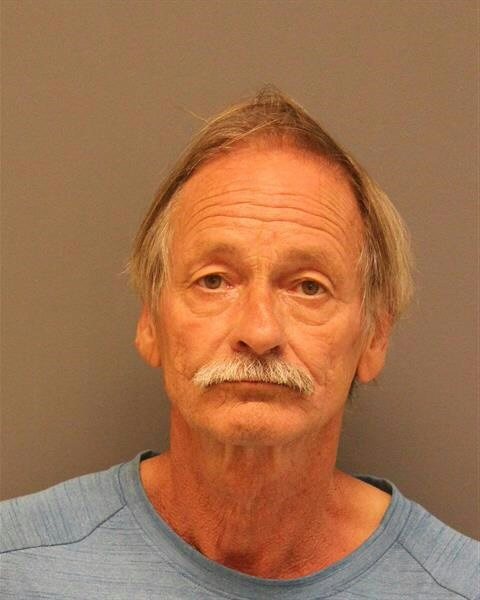 Search warrants say more than 10 marijuana plants were found in the home.